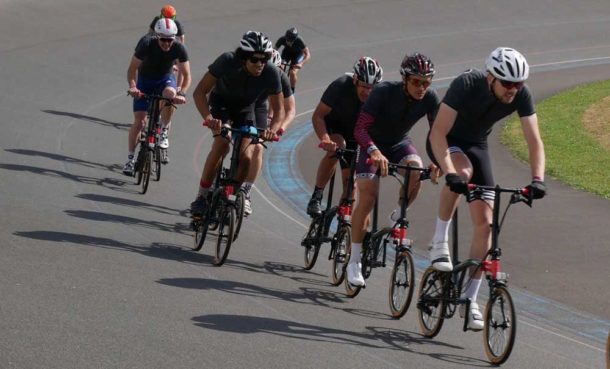 Herne Hill Velodrome, host of the 1948 Olympics, was more recently the venue for the “World Cycling Revival”  – a fun-filled weekend celebrating 200 years of cycling. Organisers hope the event will become an annual fixture.  The sun was out for a weekend (4-16 June) of bike racing and entertainment with live jazz bands and dancing from Swing Patrol.

Pro-riders and amateurs went head to head racing special edition David Millar CHPT3 Brompton folding bikes. A Le Mans style start saw riders run to their bikes and unfold them before joining the track. After three hotly contested races 25-year-old local Alec Briggs (below centre) won the final and took home an (oversized) cheque for £10,048 presented by ex-pro David Millar and Brompton founder Andrew Richie. Alec has been riding at Herne Hill since he was 8 years old but had never ridden a Brompton until a couple of days before. 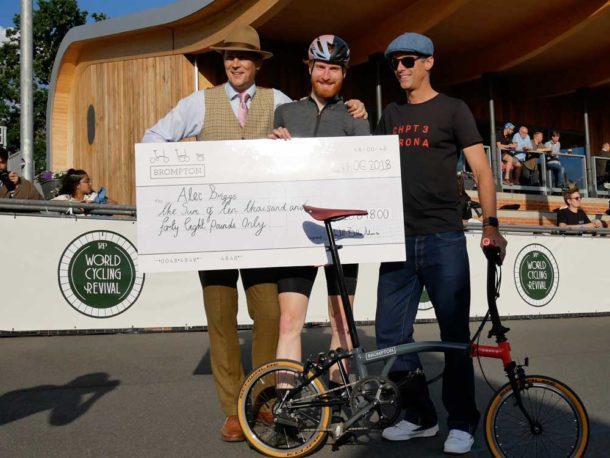 Round-the-world-record cyclist Mark Beaumont rode a penny farthing 21.92 miles in an hour to beat the 127-year-old British record (Set at Herne Hill).  He was agonisingly close to breaking the world record as well – coming up just 290 yards short. 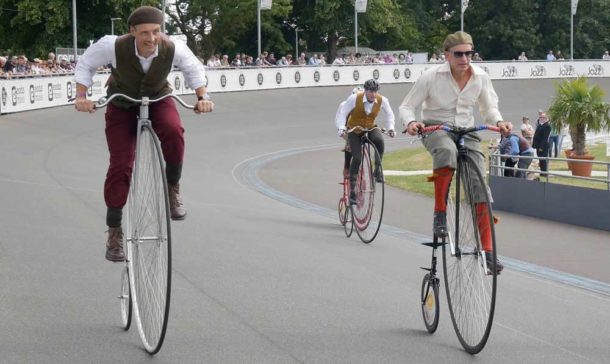 Local riders put in a strong performance against a multi-national field in track racing over the weekend.   VC Londres (home club of the velodrome) rider Oscar Nilsson-Julien won both the Golden Wheel scratch as well as taking first in the Men’s Introduction races on the Friday.

The Marymoor Crawl has riders “trackstand” for up to 4 minutes before the bell rings signalling a single lap sprint to the finish line – VC Londres Christine Robson took first place.

Keirin racing is where riders are paced up to speed by a motor driven ‘Derny’ bike before the racing starts. Germain Bruton of De Ver Cycles won Fridays’ Keirin racing and took first place in Saturday’s Derny race.

“Reverse win and out” has the winner of the first lap taking fifth place and dropping out of the race with the fifth lap winner taking first place. Brixton Cycle Club’s Niki Kovacs won Thursday’s womens and VCL’s Philip Glowinski won the Men’s race.

Off the track there were cycle polo matches, a museum of cycling and some entertaining interviews hosted by sports journalist and presenter Ned Boulting.

Greatly helped by the weather it was a successful first year for what the organisers are hoping to make an annual event. 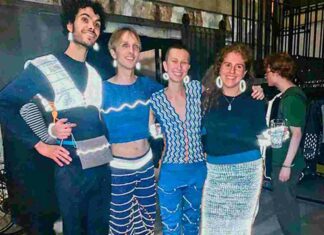