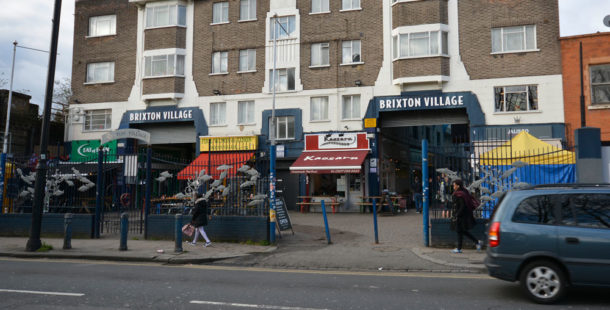 Hondo Enterprises, which announced its purchase – together with “investors” – of Brixton Market on Friday (23 March), is buying both the lease for the site that was owned by The Market Village Company and the freehold, that was owned by London & Associated Properties.

It says that a letter about the deal has been hand delivered to traders and that it is organising a meeting with Lambeth council.

One trader told the Blog that, until Friday, they believed that Tribeca Holdings, a vehicle for Irish-born property dealer Aidan Brooks, was to become the freeholders of the site.

They expressed concern that Hondo appears to have no experience of managing a market, unlike Tribeca, which has owned Spitalfields Market in East London since 2013.