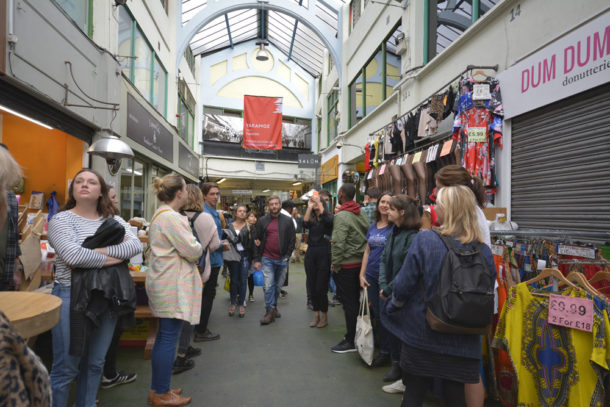 As rumours multiply about the future owners of Brixton market, which is up for sale, the public realm crowdfunding campaign Spacehive is backing a bid to buy it for the community.

My Tribe Village, which says it is a community organisation that has yet to be established, is behind the bid.

Spacehive says My Tribe Village plans to support the African diasporic family – including those from Africa, the Caribbean and Latin America – by promoting their culture and community and tackling race inequality and discrimination.

It says the organisation is “going through the process of incorporating its organisation” into a community benefit society “owned and managed by our members for the benefit of the wider community”. 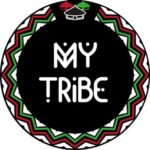 MTV’s pitch on the Spacehive website says that it wants to buy and preserve “these iconic pieces of Black Brixton history before the developers change them forever”.

It wants to reverse a process that has seen “Black and Asian stallholders as well as their loyal customers who have patronised them since Windrush for Caribbean and African produce … being systematically pushed out by astronomical commercial and residential property prices. Even spending a day in Brixton is becoming a different and less accessible experience for many who helped put it on the map in terms of culture and fun.

“We want to reverse this trend before it is too late. [Prime Minister] Theresa May’s disparity report and [Labour MP] David Lammy’s Lammy Review have shown us that, as a community, the UK has a lot to do eradicate racism, let’s start here!”

Spacehive’s mission is to “Connect great project ideas to the people, councils, companies and grant-makers ready and willing to fund them”.

It provides a portal where people with project ideas can build support from their community, ensure their plans are viable, and pitch for funding from the crowd and from Spacehive’s partners.

“For the councils, companies and grant makers that partner with Spacehive, it’s a powerful way to attract, support, and showcase projects they love,” it says.