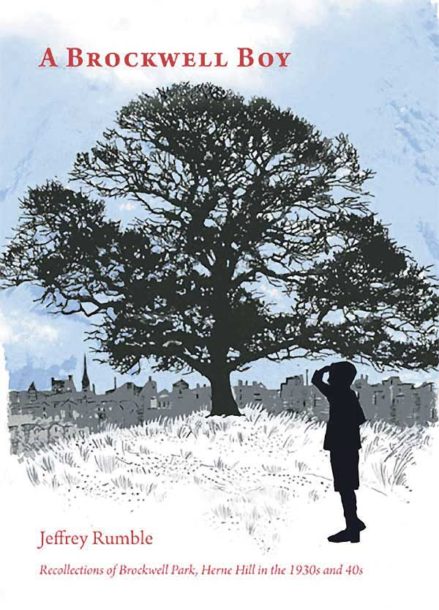 What better welcome for a new edition of A Brockwell Boy than the return of nesting swans and cygnets to the park that is the subject of the brief book by Jeffrey Rumble.

His recollections of Brockwell Park before, during and after the Second World War paint a vivid image of a time that seems at once more innocent but, for nearly six years, vastly more dangerous than today’s.

Some of that danger may still be with us. The young Jeffrey and his friends thought that there was an unexploded German bomb in one of the ponds. No-one has seen it – yet.

It was another bomb that destroyed a large theatre in the park, built so that people trapped by war could “holiday at home”.

The park was a very different place in the war, home to several air raid shelters, allotments growing food and training by the local Dad’s Army.

Another role for the park was to host a local speaker’s corner where the mid-twentieth century equivalent of Twitter spats raged up to and including fisticuffs and arrests.

No-one who loves the park should miss this opportunity to see how it was 70 or 80 years ago through the eyes of an observant and intelligent youngster.