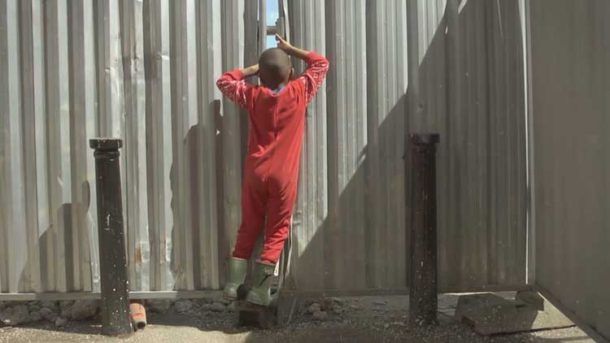 The National Film and Television School production Uprooted, which follows the last days of two residents on the Myatts Field North estate in Lambeth as it went through a controversial regeneration programme, has won an award from the Royal Television Society.

“In the middle of a rapidly changing London, a housing crisis rips through the capital, eating up communities and council estates along the way,” says director Ross Domoney.

“Two ladies’ lives intertwine as they are forced to say goodbye to their memories.”