May is upon us and the taste of summer movies is coming round the bend. writes Nicola Jones 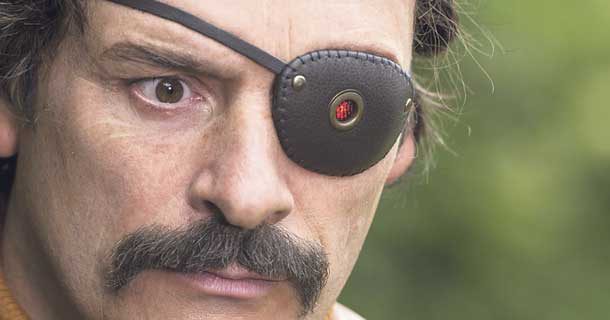 Leading the charge this month is British comedy MINDHORN (from 5 May). Julian Barratt of Mighty Boosh fame(above) stars as a has-been actor, formerly the lead of a detective series. When a real serial killer will work only with him, he must bring his old character back to life and face his low-level life status. Filled with cameos, this is a great laugh to start the summer.

Not to be out shone, Ridley Scott’s ALIEN: COVENANT arrives (from 12 May). Full to the brim with a name- heavy cast, the buzz around the follow-up to his Alien prequel film Prometheus is quite palpable. Time will tell as the fans begin dissecting his every frame. Also out from 12 May is British independent film THE LEVELLING and UK boxing drama JAWBONE. 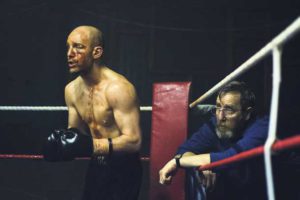 Next to arrive is Guy Ritchie’s KING ARTHUR: LEGEND OF THE SWORD (from 19 May) starring Charlie Hunnam as the routinely resurrected and recycled knight. My hopes are low for this one as there is simply nothing new to say about this story except to make it louder and more modern, which Ritchie apparently has done. A better use of time would be COLOSSAL (from 19 May) starring Anne Hathaway, which is getting tremendous reviews. In writer and director Nacho Vigalondo’s film Hathaway plays a woman who connects catastrophic events to her own mental breakdown. Alongside this watch British film SPACESHIP (from 19 May) about a faked teenage alien abduction and see what you think.

A Nicola Jones is a freelance writer whose website covers film reviews, trailers, and industry news.
She can be found tweeting @MzJones

EDITOR’S NOTE: Ritzy staff and other employed by the giant Cineworld corporation are calling for a boycott of the Ritzy and other cinemas in the Picturehouse chain that do not pay the living wage.