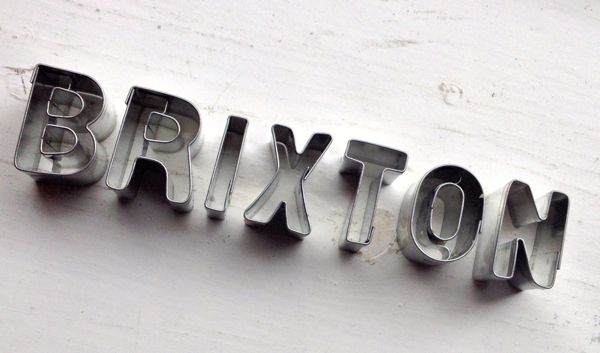 You get used to a blistering pace of change, living in Brixton. Back in 2013 Foxtons all-but-announced Brixton had firmly arrived into the ‘yuppies’ era of its gentrification process. It made itself into quite the local enemy in the process, like an abattoir deciding to open up in the middle of Brighton town centre. We’ve come a long way since then. It was perhaps understandable when, the following year, Wahaca made an uncommonly anxious – almost apologetic – entrance into the neighbourhood.

Certainly, Wahaca’s arrival was good news for those people in search of a refreshingly taste-free Mexican experience. You could probably argue that – when this opening passed off with relatively little actual protest – it opened something of a floodgate for a fresh wave of other chains to dive into the area. So, 2015 followed with exercise-in-culinary-appropriation Turtle Bay, the awfully located Cabana, and Blues Kitchen and Phonox nightclub (both owned by the group behind the Old Street club XOYO) taking over from former Brixton stalwarts Electric Social and Plan B respectively. Brixton’s reaction throughout the year seemed closer to that of a resigned shrug than actual anger and protest.

Anybody hoping that 2015 represented peak-chain in Brixton must have been doing a bit more resigned shrugging this year – with Barrio Brixton, Dirty Burger, Rum Kitchen, micro-chain Dip & Flip and that bloody massive Premier Inn all recently opening to the public. Basically, Brixton has become the new Angel. And whoever manages to feel anything other than slightly soulcrushed when they have to eat out in Angel?

Back at the start of this decade it was the small startup businesses that suddenly gave Brixton a supercool credibility amongst London’s food crowd – kicking off those first waves of gentrification in the process. All these recent chain restaurants have chosen to locate in Brixton to take advantage of this youthful foodie image the area had built up. You need only look at Blues Kitchen’s other locations – Shoreditch and Camden – to see that location clearly means a lot to their brand-building efforts.

Our area’s culinary coolness exists, though, thanks to those original independents. These companies have come along and are trampling all over that coolness.

We look forward to a future Brixton filled with Five Guys and Las Iguanas and Jamie’s Italian. Is there a restaurant chain aimed at affluent 20-35 year olds that hasn’t considered Brixton yet? Nobody wants Brixton to resemble Westfield, but nobody is stopping it moving in that direction either.

Brixton is still easily up there as one of the greatest areas in London to eat independently – the range on offer remains faintly astonishing. By spending your money with the independents you’ll be spreading your money far more evenly around the economy. If you seek out local advice like ours, you’ll be sure to enjoy your dinner more too. More chains wouldn’t just be unnecessary, they would be harmful. It’s just not an area that’s crying out for a new Wagamama.

Look out for a guide to the best local independent places to eat and drink soon on Brixton Blog.