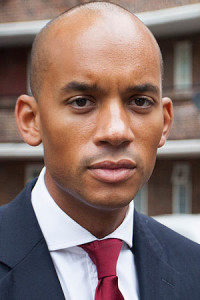 Local MP Chuka Umunna has said he will be running for leader of the Labour party.

Umunna, who is MP for Streatham, made the announcement today on his Facebook page.

He is currently shadow business secretary and has been MP for the constituency since 2010.

On Thursday, he was re-elected with 53 per cent of the votes.

Today Umunna said: “I will be standing for the leadership of the party. I think we can and should be winning in seats like Swindon; north, south, west and east – we can absolutely win as a party.”

He is the second candidate to declare in the race to takeover from Ed Miliband as Labour leader: Liz Kendall, MP for Leicester West, has also announced she will be standing.

MBC Foundation launches to music, rap and dance at the Lido