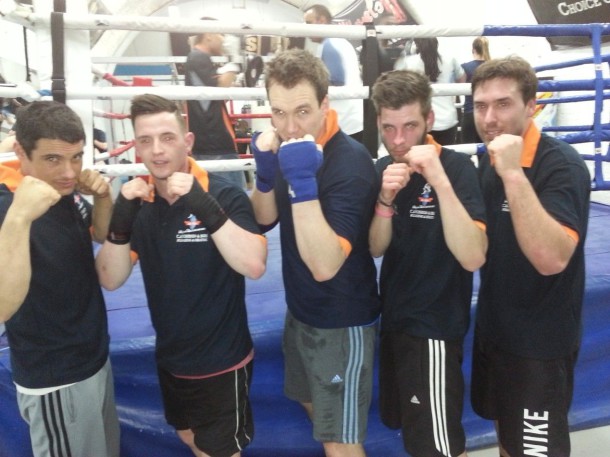 On Friday July 4 Miguel’s Gym in Loughborough Junction will host a ‘Charity Fight Night’ in aid of Action for Children. Fulham based plumbers C.Anderson and Sons will host the evening of boxing, music, food and drink and hope raise as much as possible for the charity.

‘Charity Fight Night’ will see seven of the company’s employees step into the ring to take on amateur boxers from the area. Funds raised from the event will go towards the Action for Children service, London Independent Visitors, which matches children in care with a mentor. 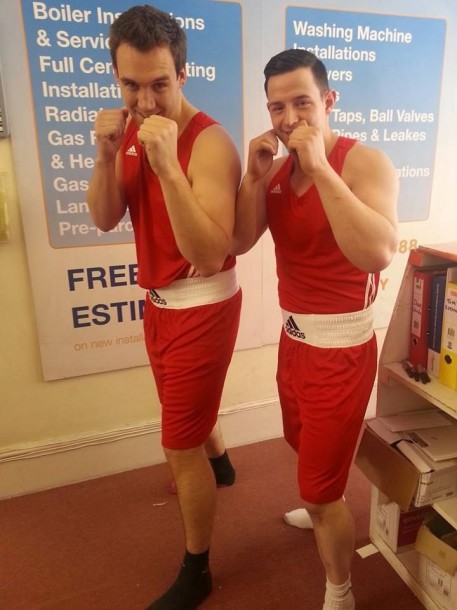 What work does Action for Children do?

Action for Children basically help vulnerable children in social care and one aspect of their organisation is matching volunteers with children to act as role models.

Why did C. Anderson and Sons choose to work with Action for Children?

Our company decided to work with Action for Children as I have been a volunteer with the same kid for 5 years now. They actually helped to arrange for him to spend last Christmas with me which he really enjoyed.

What can we expect from the charity fight night?

Why did you choose Miguel’s Gym, Brixton?

I have been boxing at Miguel’s gym on/off for the last 4 years and the gym is very excited about hosting the night.

What do you think makes Brixton different from other areas of London?

Brixton is different with the diverse people and great venues catering for food in the markets, the alternative cinema or lively bars or O2 music arena which I think are great assets for the community.

How will the plumber’s celebrate after the boxing challenge?

We will be hitting a big after party at my friends pub which I think is now called the Dixie Union pub by West Norwood train station- we have missed not drinking!

Action for Children works directly with more than 300,000 children, young people, parents and carers each year.  With 650 services throughout the UK. They aim to help transform the lives of thousands of children and young people each year and have been operating for 145 years. For more information, visit www.actionforchildren.org.uk or follow them on Twitter @actnforchildren

Tickets are £15 and need to be bought in advance. As well as the boxing there will be a food marquee, bar and DJ on the night.

To buy your ticket, telephone Crawford Anderson on 0207 386 8888 or email crawford@andersonandsons.co.uk.

Miguel’s Gym – I walked through these doors a different person...