A beautiful film telling the story of a much-loved public piano in Herne Hill has been released online.

The documentary was shown to local film lovers at the opening of the Herne Hill Free Film Festival on May 2. It was directed by Maureen Ni Fiann and filmed and edited by filmmaker Tom Rochester.

Giles Gibson, from the Herne Hill Forum, says that the huge success of the instrument, which is found under a railway arch near the exit to the train station, is the fact that: “The community really love that piano.”

It will celebrate its second birthday this summer. HHFFF continues until May 31, for more details click here.

The People’s Piano from Tom Rochester on Vimeo. 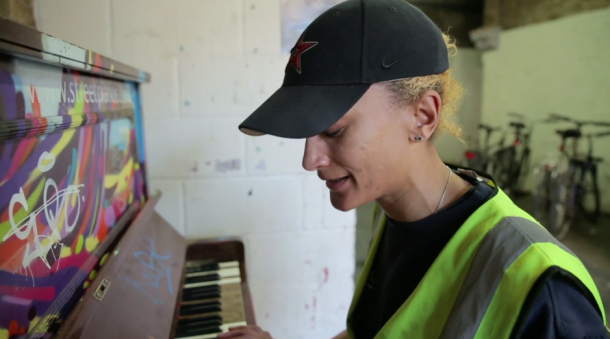 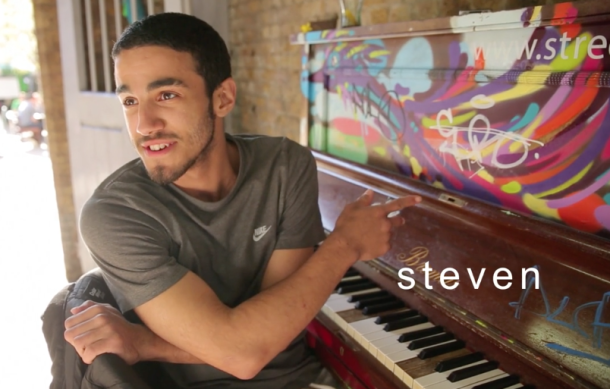 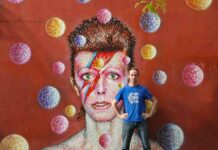 The Brixton Week Ahead (plus the weekend)