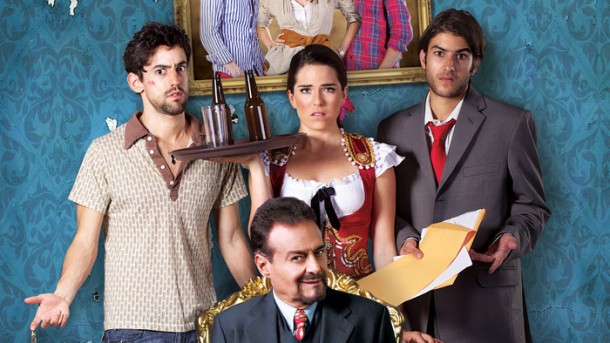 We Are The Nobles became Mexico’s highest-ever grossing local film in 2013 and now it’s coming to Brixton. It will premiere at The Ritzy on Friday January 24 as part of the LOCO London Comedy Film Festival and we have two tickets to give away to one lucky winner who can answer the following question correctly:

What is the name of Gravity director Alfonso Cuaron’s breakthrough Mexican comedy:

Send your answers to competitions@brixtonblog.com by Sunday January 19.

2 March, 2017
We use cookies to ensure that we give you the best experience on our website. If you continue to use this site we will assume that you are happy with it.OKPrivacy policy