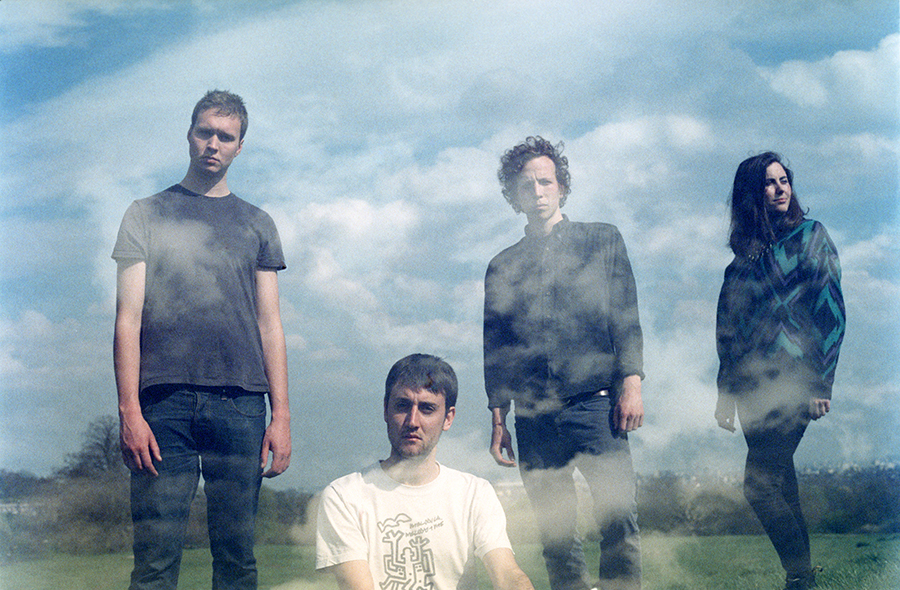 Local band The Melodic release their debut album, Effra Parade, in the US this week on the prestigious Anti- Records label (think Tom Waits…), after a summer spent touring on both coasts. Arts contributor, Julia Robinson, asks them how it all came about.

“It was real bolt from the blue type stuff, the head of the label had been listening to Spotify and a single we had released with an independent label popped up randomly, they got in touch just with the hope of licensing that track to be released in America but when they discovered we didn’t actually have a label they decided to step in and release an album with us.”

From their early days as ‘Melodica, Melody and Me’, the band has drawn inspiration from Brixton, using some of its iconic images (the Market, the Windmill, Brockwell Park) in their videos and posters, but it’s the eclectic influence of Brixton on their sound that is most striking. They’ve been described as English Afro-folk-pop and the reggae influence is clear on their single ‘On My Way’ but their ‘Ode to Victor Jara’ and their use of the Andean string instrument, the Charango, also demonstrates their debt to South American folk.

What to Listen To Now

In addition to the appropriately titled, and very catchy, ‘On My Way’, ‘Ode to Victor Jara’ is a must listen, with its accompanying hand-crafted stop animation video by artist Louise Emily Thomas, inspired by the story of the Chilean musician and activist who was murdered by the Pinochet regime in 1973.

The band are back in the UK in December and looking forward to having a drink in The Effra and playing some dates (yet to be announced) ahead of the official UK album launch in February. In the meantime, you can support the band by visiting http://www.anti.com/artists/the-melodic/