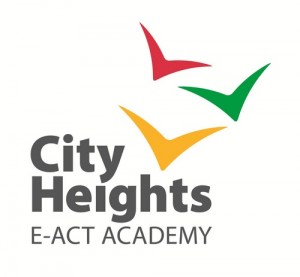 A new secondary school academy has been given the final go-ahead for a temporary site on Somerleyton Road, Brixton

The new City Heights E-ACT academy, costing £18.5 million, was granted permission to proceed at a ‘readiness for opening’ meeting by the Department for Education.

The meeting established that the academy is prepared to open this September, and will receive support from Dulwich College, in conjuction with E-ACT, to support the  development of the curriculum.

Louise Duthart, director of business and resource, said: “There’s a lot of extra secondary places needed. We were supposed to open next year, but because there were going to be more secondary school pupils than secondary school places, we were asked to open this year.”

“It’s just year 7 because it’s a brand new school. Next year the year 7’s will become year 8’s and the school will gradually be built up. It’ll have the national curriculum, it’s a language specialist school. They’ll be teaching Japanese and French etc as well as extra curricular activities like sewing and a community choir.”

When asked about the academy move from the Somerleyton road site to Christchurch Road in 2014, she said: “Children are very adaptable; they’ll see it as an adventure.”

The school will operate on the previous Grace Academy site on Somerleyton Road, before moving permanently to the multi-million pound campus on Christchurch Road.

Contributor - 25 February, 2020 0
Despite being part of a global movement Brixton’s Mosaic Clubhouse is unique in England. Ruby Gregory investigates. Sitting on Effra Road is Mosaic Clubhouse, a...