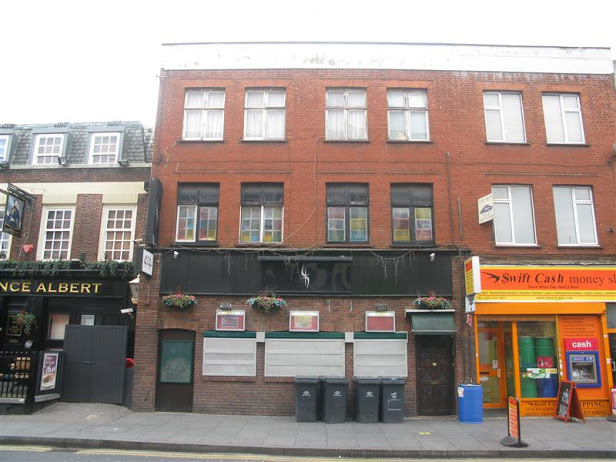 A nightclub is to face a licensing review after a late-night shooting at the venue.

Police were called to Club 414, Coldharbour Lane, shortly after 4am on March 7, where they found a man shot in the stomach during a reggae night called ‘Bring Back the Vybz’.

The licensing committee of Lambeth council are due to consider the temporary suspension of the license for the club tonight.

Speaking to the South London Press, club director Anthony Pommell said he was shocked at the shooting, and said he was present the evening of the incident.

He added: “If you ask the police what problems the club has had over the past 25 years, their answer would be ‘practically nil'”.

A report given to councillors ahead of the committee meeting revealed that the club’s security staff had been ‘rushed’ by six men who were trying to get into the club on March 2, though police were not called.

In the document, Sgt Steve Strange from Lambeth Police suggests that Club 414 should not be allowed to reopen unless a knife arch and ID scanning system is installed at the club.

414 Nightclub to be turned into flats and retail outlet