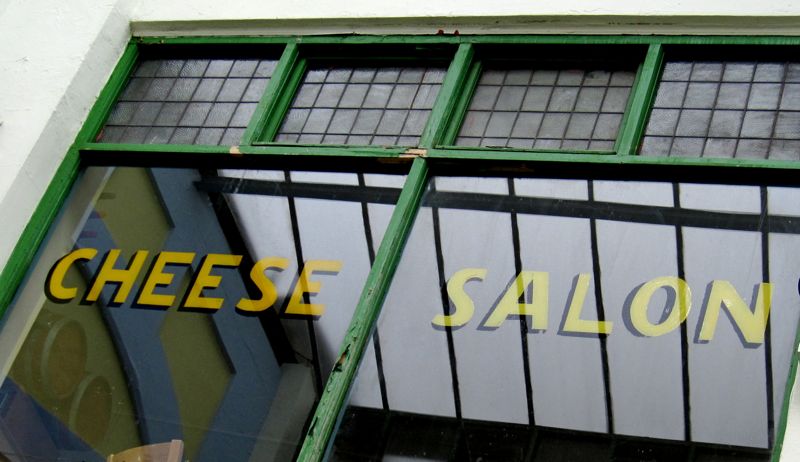 The markets in Granville Arcade and Market Row appear to be increasingly divided between those businesses invested in Brixton – spiritually as well as financially – and other new openings backed by bigger chains. This month, there’s another new restaurant (every week, it feels like), opening above the deli Cannon & Cannon. But we’re glad to hear that the owners have taken a rather proactive step to get local people involved.

‘Salon’ will be headed up by Brunswick House head chef, Nicholas Balfe, and will be offering special nights and deals to Brixton residents. The offers include ‘Brixton Night’ on Saturday November 24, where anybody with a Brixton postcode gets 25% off their food bill plus a free glass of house wine.

Residents need to book beforehand for the night and show a recent utility bill with a Brixton postcode as evidence. Anyone who lives in Brixton and can prove it will also be offered a 10% discount in the delicatessen until December 13.

“It’s a way of making sure our locals feel valued. At the end of the day, without them we wouldn’t be here and this market wouldn’t be the vibrant, buzzing place it is. We want to say thanks, it’s the least we can do”, said co-owner Sean Cannon.

Salon will open officially on December 6. Every Thursday Nicholas will offer a five course ‘Supper Club’ menu (early booking advised) and the weekend will see a constantly changing menu of hot and cold dishes.
The food is high end and not exactly traditional ‘Brixton’, with example dishes including razor clams and sobrasada, duck hearts with celeriac & lardo and pheasant, cauliflower & pine. But we hope that the Cannon brothers continue to make it affordable and accessible to those who live nearby – it’s a good start, anyway.

Artists to be evicted from Granville Arcade