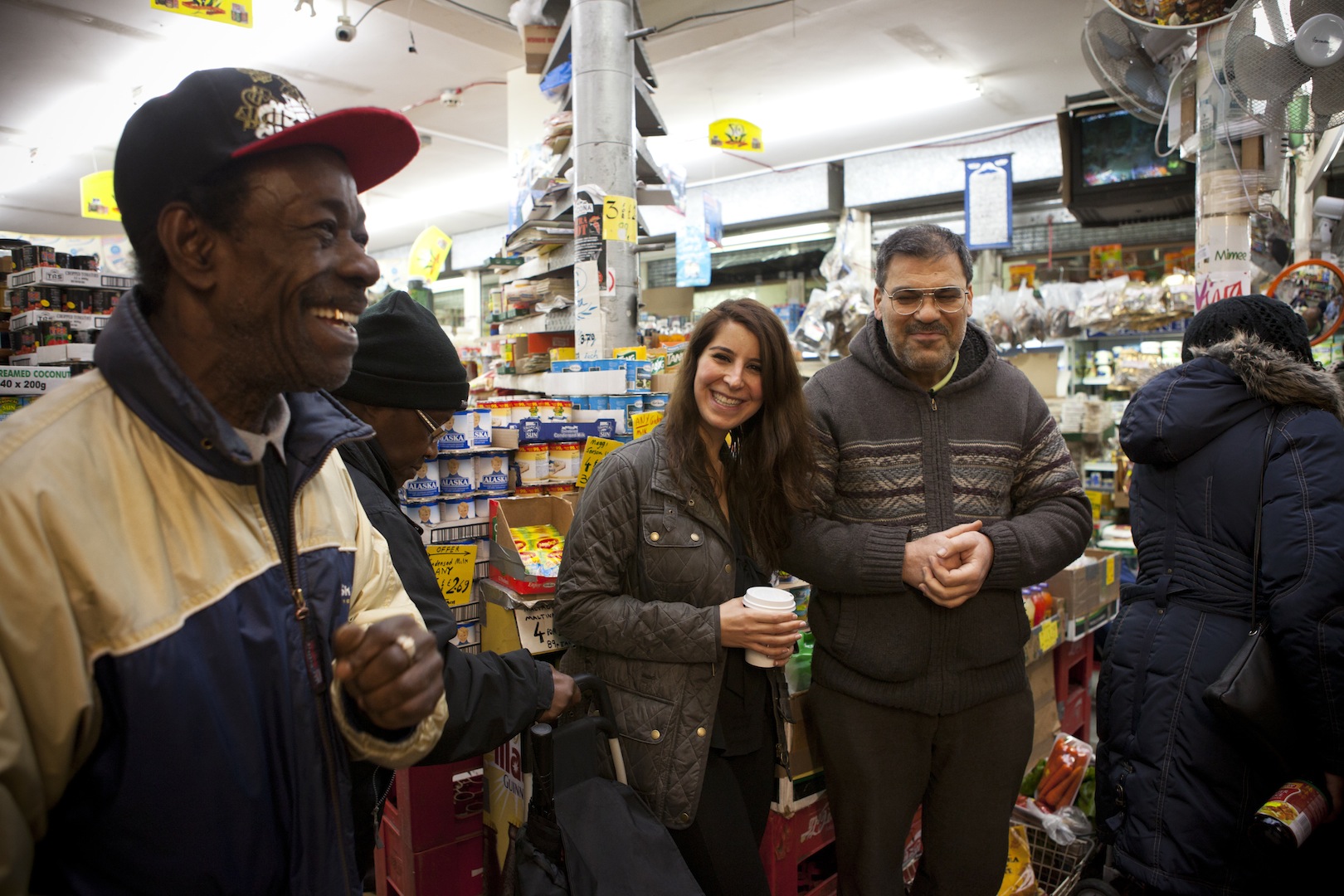 The management of the market, In Shops Retail, have served Nour with an order to end their tenancy agreement and start a new one with a 22% rent increase.

The family originally opened a bargain food store in the market in 1997. They opened Nour Cash & Carry a decade ago in 2002 and have seen the market through both good and bad times.

Nour had a ten-year lease of the shop which they renewed last year. However, the new contract is on “a rolling basis” and In Shops have taken advantage of that flexibility to start up another lease under stringent terms. Nour have been given until May 23 to renew the lease.

Saja Shaheen, whose family own the middle eastern grocers, said: “In the past, we’ve been so complacent and said ‘yes’ when they backdated the rent. Six months ago, they backdated the service charge. I thought this time we have to go in strong.”

Ms Shaheen also described the conditions under InShops, who took control of the market in May 2010, as difficult. “The old management walked around the market and you could approach them. At least they were there and you could make an appointment with them. With InShops, it’s ‘you go to our lawyers’. We’ve gone to our lawyers and we’re going to try to negotiate. If we give in, then what chances do the smaller shops have?

“I think because our shop is quite big, it’s ideal to get us out and maybe split the shop up into different units. I don’t know if that’s the case though.”, said Shaheen. “Brixton the way it is now, I wouldn’t be surprised at all. It’s just not feasible for us – 22%! We don’t want to leave. We will fight.”

The rent hike comes amid fears from many of the older traders that their position is threatened as new restaurants come in prepared to pay higher prices and now often backed by bigger chains. “Brixton is thriving at the moment – and I really do think that’s great and I love that – but I think our shop is so community based. People don’t come from north London to buy our groceries, they come from north London to eat food and to see ‘Brixton Village’. We need to reflect that and I can’t justify saying to our customers ‘we’re going to increase the prices because the rent has gone up’. We don’t want to compromise price or quality, which is what we’re about at the end of the day. I think the management is not looking after who it should be looking after. It’s not vested in the future, in that it’s interested in bringing the money in.”

Matt Steele, operations manager at In Shops, responded to the notion that In Shops is not invested enough in the community saying: “I would like to dispel that rumour”. He said that Ms Shaheen’s comments were “inaccurate” but would give no further detail or comment.

Nour are now negotiating with In Shops’ lawyers to fight the rent increase. 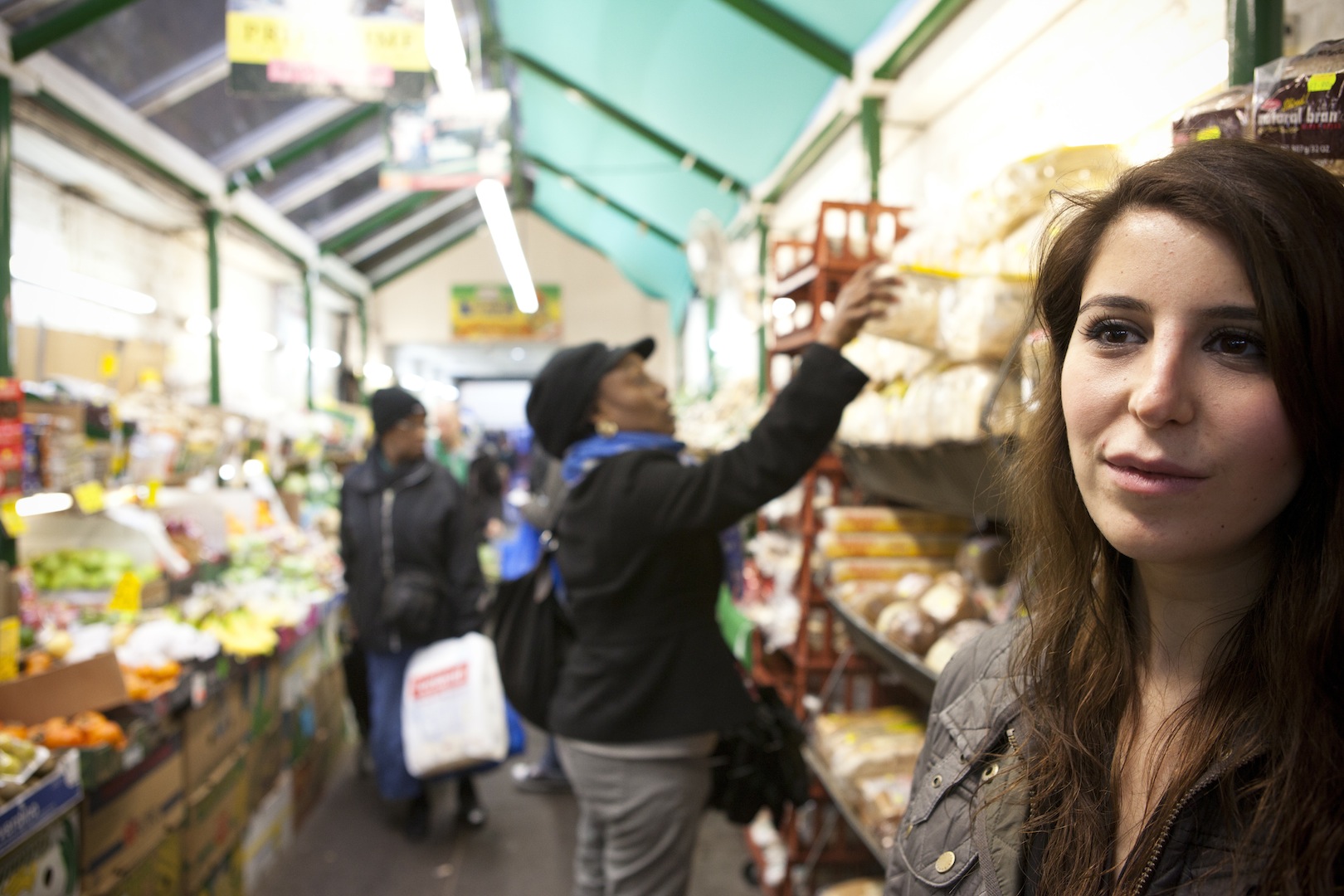 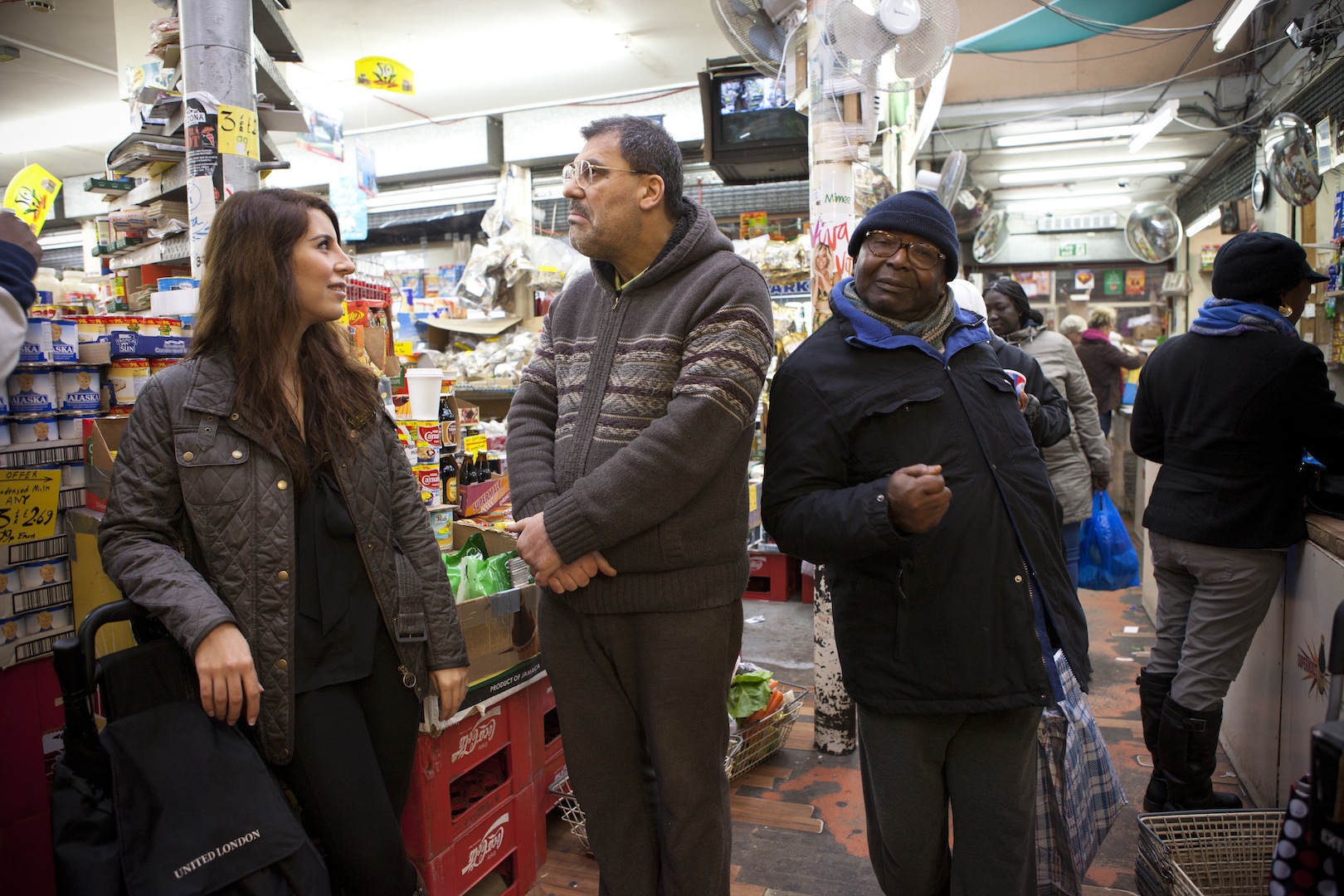