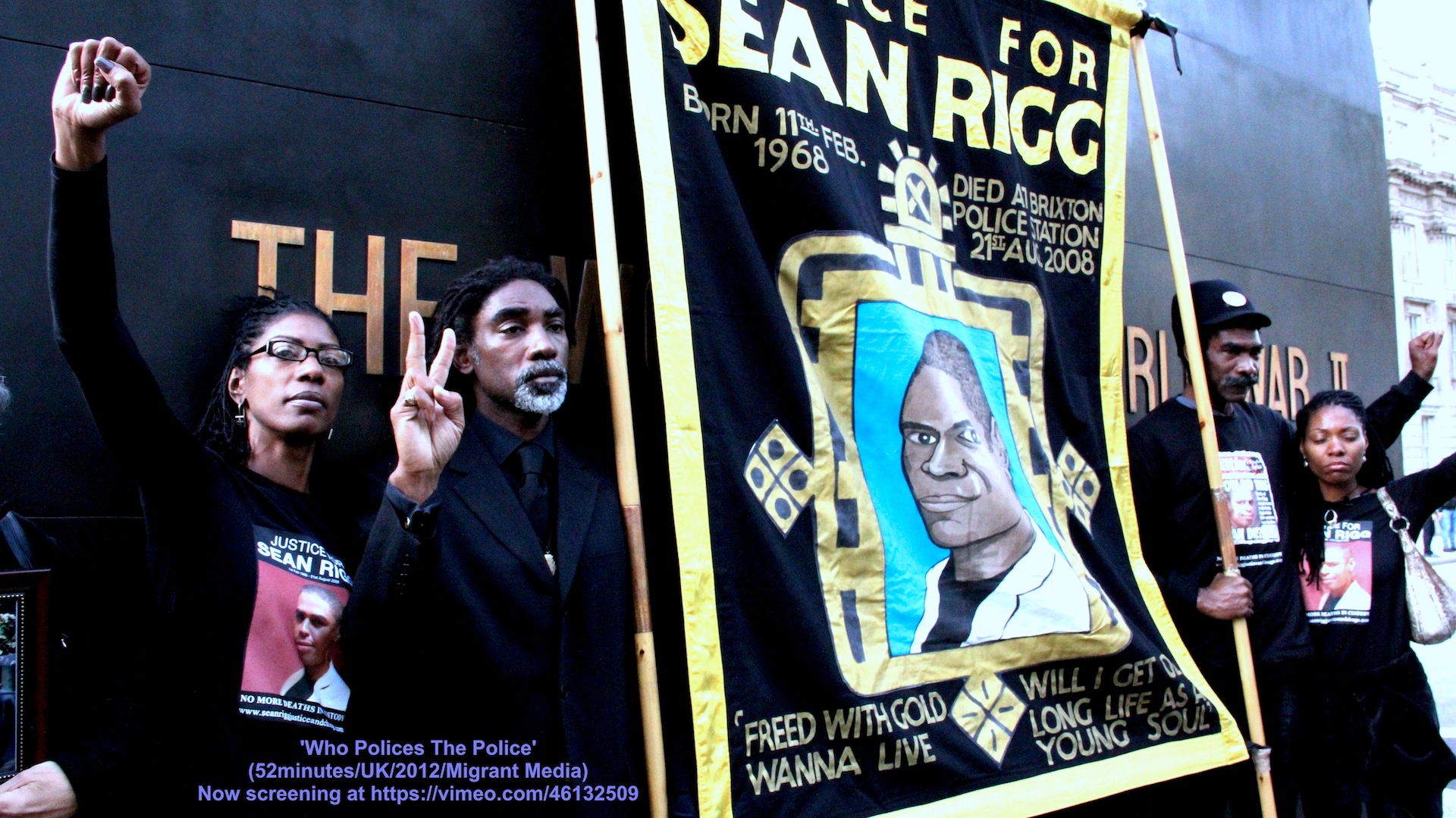 Sean Rigg was a musician, a dancer and a rapper on the Brixton music scene from the 1980s onwards. He was an ambitious and hard-working man who travelled the world while making music, from Ethiopia to Thailand and the Caribbean. He was a man who struggled with mental health problems for years. And he was a much-loved brother and son.

Most articles you read about Sean Rigg don’t begin like this. They begin with the tragic details of his death while in custody in Brixton police station in 2008.

But painting a beautiful, human, portrait of Sean and his family is precisely where a new documentary – Who Polices The Police? – succeeds. The film’s principal thrust is an exposition of the failings of the police and a damning polemic against the Independent Police Complaints Commission (IPCC) – which director Ken Fero described to Brixton Bugle as an “untenable” institution – in the handling of the investigation into Sean’s death.

But it is the personal moments in the film which triumph: the touching and gripping portrayal of the Rigg family’s tireless pursuit of truth and justice. The interviews with Sean’s siblings are deeply moving, as they relay the disturbing details of the case and their campaign of four years with an eloquent, passionate dignity which is unyielding despite the protracted and frustrating developments in the investigation. 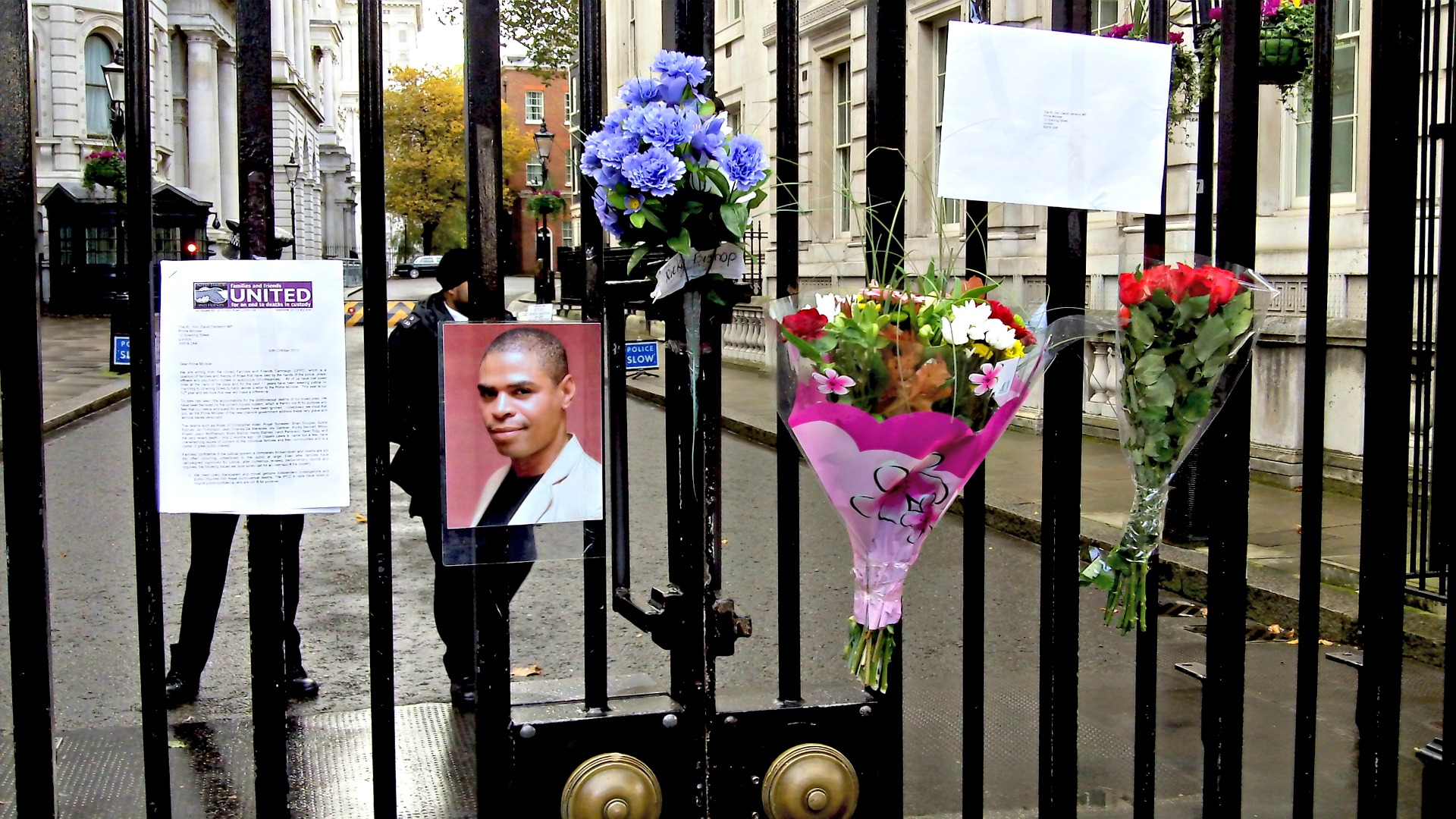 Fero is no stranger to this subject matter: “I have a history of making films which follow the struggles of families and communities against injustice and human rights abuses,” he tells us. One such film is Injustice, a controversial 2001 documentary about the deaths of several young black men in police custody.

His experiences have given him a strong distrust of the police establishment and the processes for investigating complaints, and this is not something which is concealed in the film. “Every filmmaker is subjective,” he says, “they put their politics into what they make. I’m just more open and honest about it: I don’t see the point in trying to hide it.”

And with quotes from George Orwell and Chairman Mao in the film, this quickly becomes apparent. “You’d be surprised at how many people will listen to a quote by Chairman Mao!” he jokes. Though he clarifies that he just liked the imagery of the metaphor: “To reach the top of the mountains we must march to the clouds”, which seems a fitting tribute to the “resilient campaign” of Sean’s family.

Interspersed with interviews with the Rigg family and spokespeople for the IPCC are segments of Fero’s own poetry, overlaying what he describes as “experimental techniques which allow a more personal response”.

One poem reads: “to those who think all’s well in England, these witnesses and Marxist poetry are here to wake you from your sleep.”

These verses aim to situate Sean’s death in a broader political context. In this reading, the police – as the expression of the state’s monopoly of violence – seeks to protect itself and remain unaccountable for such atrocities at the cost of justice for people like Sean Rigg and his family.

Viewers may be divided on whether or not such a framing of the case is an astute casting of the entrenched injustices of the police establishment, or the projecting of a political paradigm onto this tragic story. But Fero states that he doesn’t have any “manifesto”, and that this “wider exploration of the issues” is simply based on his experiences over the years.

Whatever one’s political orientation, ‘Who Polices the Police?’ gives a gripping and visceral account of a death in Brixton for which, four years on, truth and justice remain elusive.

Racism and injustice are still too prominent a feature in our...