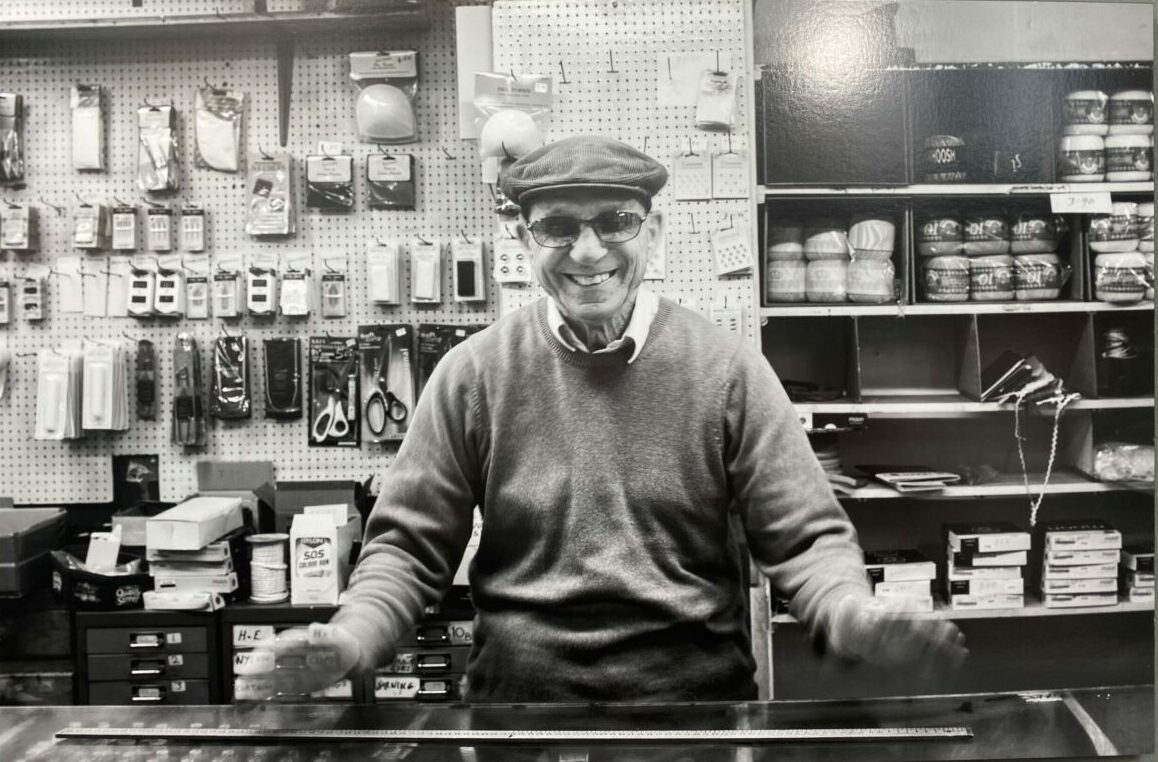 The fruits of photographer Jim Grover’s obsessive (his word) quest to research, curate and celebrate the life and times of Maurice Dorfman are now on show in the Mary Seacole Library, Clapham High Street. Behind the shop facade: the life of Maurice Dorfman is a fascinating slice of social  history and an act of affection and admiration.

Maurice owned and ran Jeanette Fashions – a haberdashery named after his mother and the longest surviving independent retailer in Clapham High Street. Selling fabrics, patterns and all other essential supplies, Jeanette Fashions lasted from the 1950s until Maurice’s death at the age of 87 in 2020. 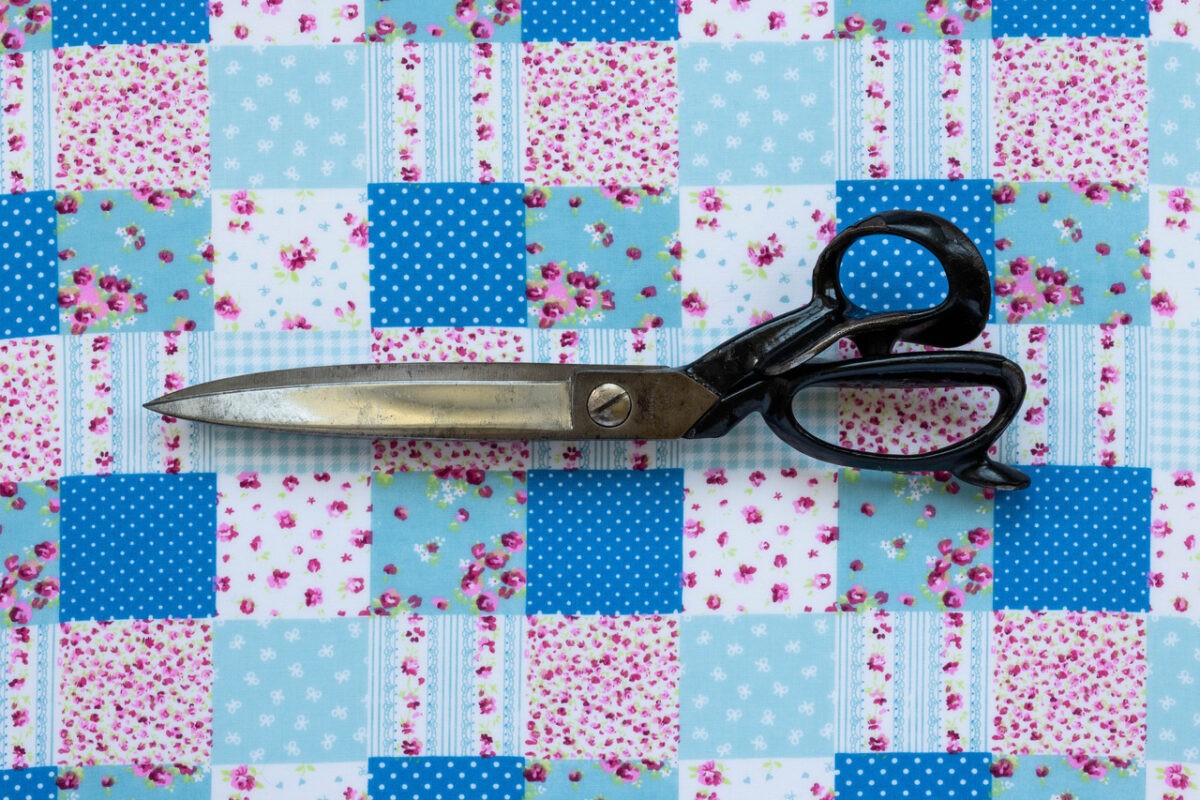 Jim Grover became friends with Maurice in 2016 and latterly spent 18 months collecting and recording material for the exhibition. It comprises original photos, oral testimony and family videos from over 60 contributors which document the fortunes of the Dorfman family from 1902 when Maurice’s grandparents fled to England to escape anti-Jewish pogroms in their native Russia.

While spanning over 100 years, this is primarily a story of one man who conscientiously served the local community in Clapham, but whose life bore witness to major events of the twentieth century. War, poverty, migration, anti-semitism, urban renewal, fashion and family struggles form the backdrop to the life of Maurice Dorfman.

And while all around it changed, Jeanette Fashions remained resolutely traditional. Maurice and his shop were an island of stability in a sea of change. What emerges so clearly from the exhibition is a picture of man devoted to his craft and his community. 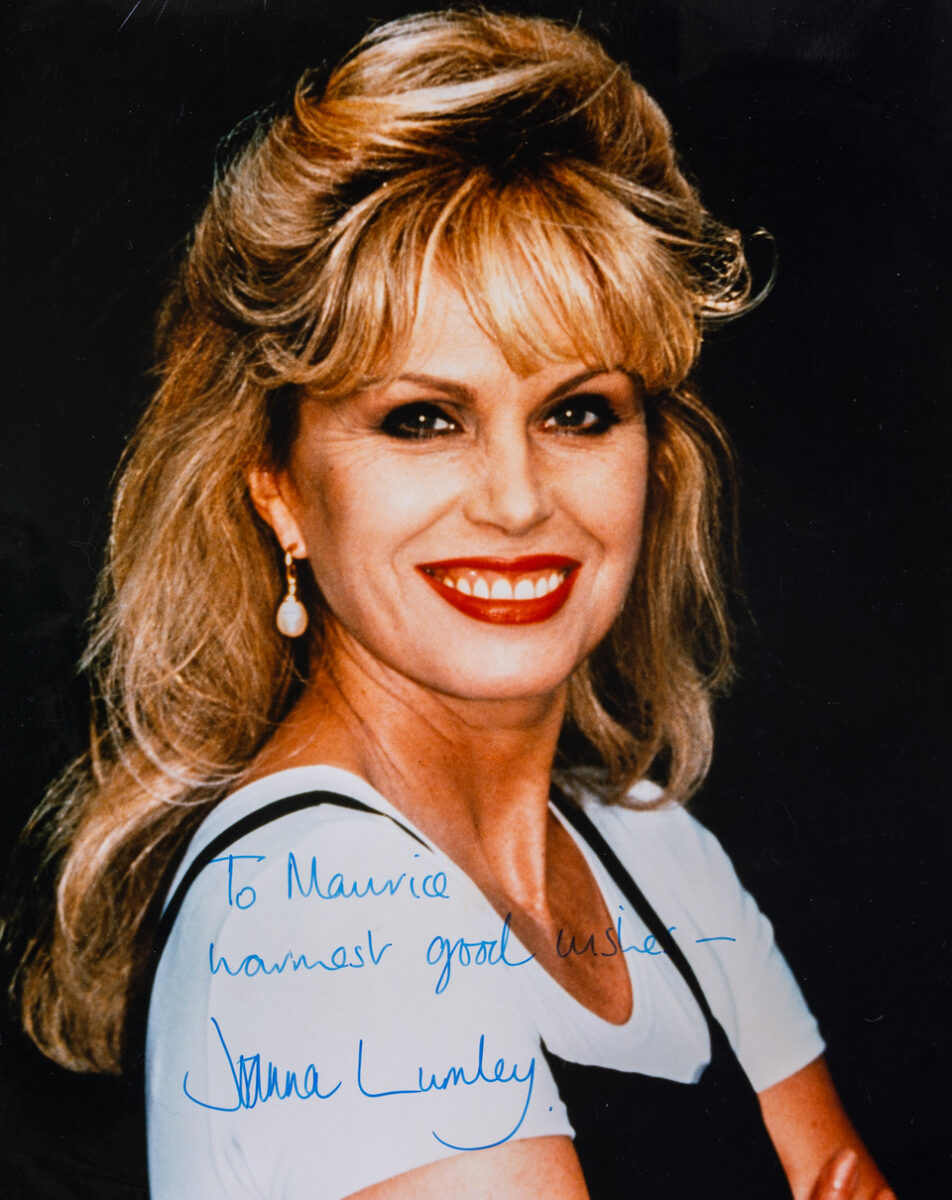 He worked in Jeanette Fashions for over 60 years and, despite bouts of cancer and the challenges facing independent retailers, he opened the shop every day until his mid 80s. And he had some famous customers.

The exhibition covers Maurice’s life in great detail. Apart from his work, there is much fascinating and charming detail of his interest in music, ballroom dancing, sailing and motorbikes.

Although much of work is documentary and historical, shortly after Maurice’s death, Jim Grover photographed his home above the shop. Described as a time capsule, it was designed to be up to the minute in the 1970s, and remained largely unchanged over the next 50 or so years. It is therefore an historical record in itself as Jim’s elegant and insightful images reveal. 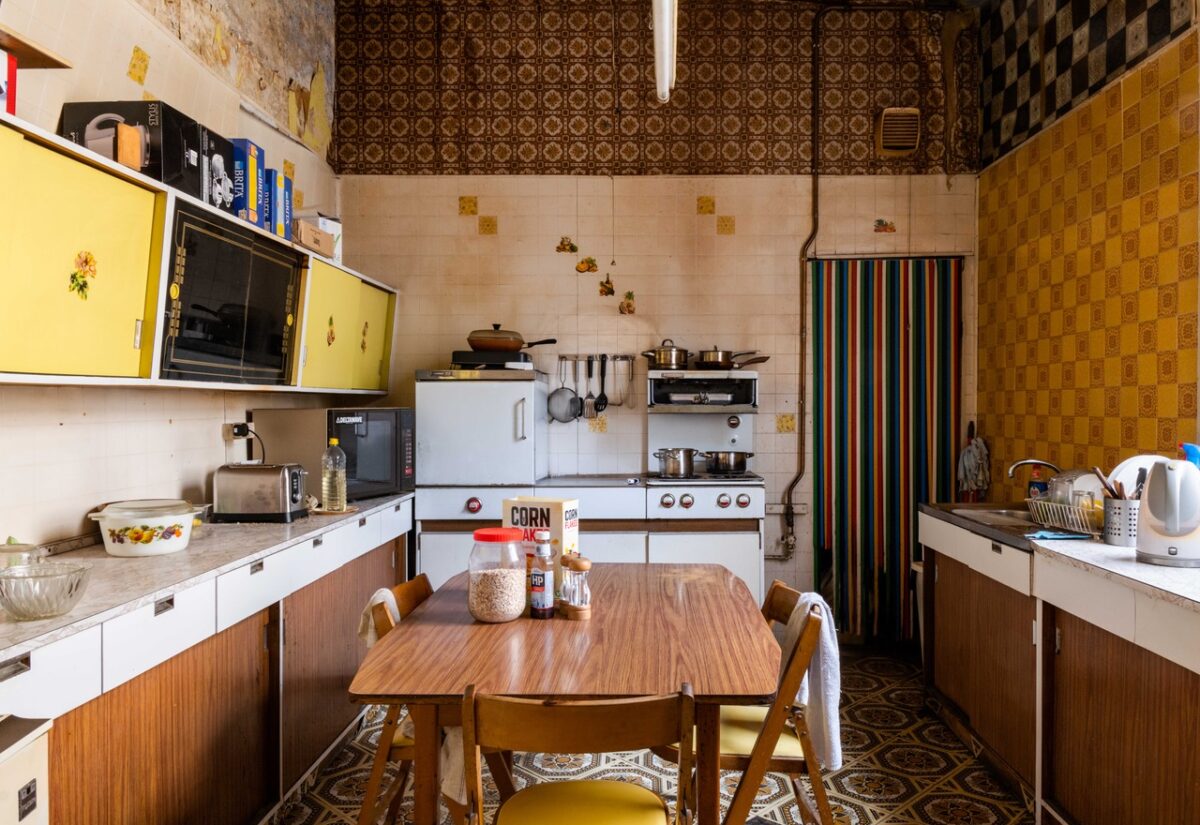 This is a delightful show composed of many parts. Part biography, part social history of Clapham, part documentary of the struggles of Jewish people in the last century, and very much a reflection of Jim Grover’s talent as a researcher and photographer.

Go and see it if you can.

Behind the shop facade: the life of Maurice Dorfman is a free exhibition which runs until the end of April in the Mary Seacole Library, 91 Clapham High Street, SW4 7DB.