The future of the UK’s underground music scene is a vital issue for Brixton. Medya Gungor considers what lies ahead, speaking with event organisers about gatherings during a pandemic 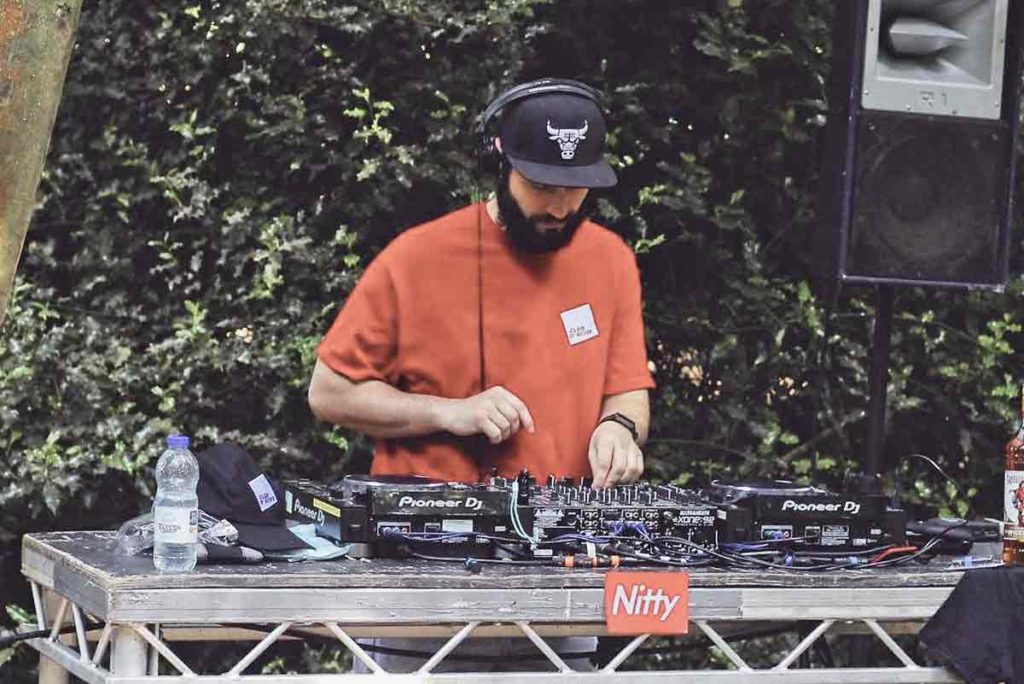 On Saturday 30 May, UK collective Nitty made history by hosting the first official socially distanced rave in the country.

As part of a documentary considering how the hospitality and events industry will have to respond and adapt their practices in light of the epidemic, the party organisers have promised a series of future events with this as their debut.

The event took place in Sharphill Woods near Nottingham and had been fully approved beforehand by the local council, under the condition that coronavirus safety measures were adhered to.

This meant that face masks and hand sanitiser were provided for people along with DJ equipment being cleaned regularly. 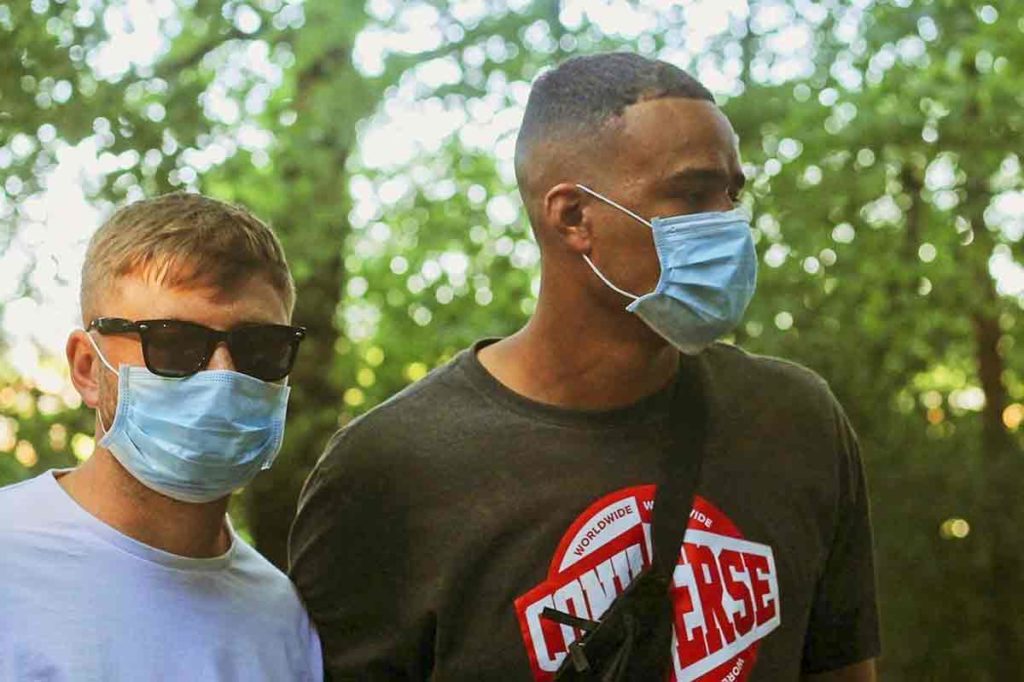 Sets were played throughout the day by DJs Latmun, Ben Sterling, Dafs and SHO as about 40 people turned up, those from different households consciously keeping a safe two metres apart.

People were grouped into sections based on their households and organisers are currently creating a concept for a bar, whereby attendees can order drinks via a WhatsApp group and have them delivered to each area.

NME reported that, towards the end of the evening, police were called to the woodlands, however after being shown council documents and that social distancing was in place, they were happy for the event to continue. 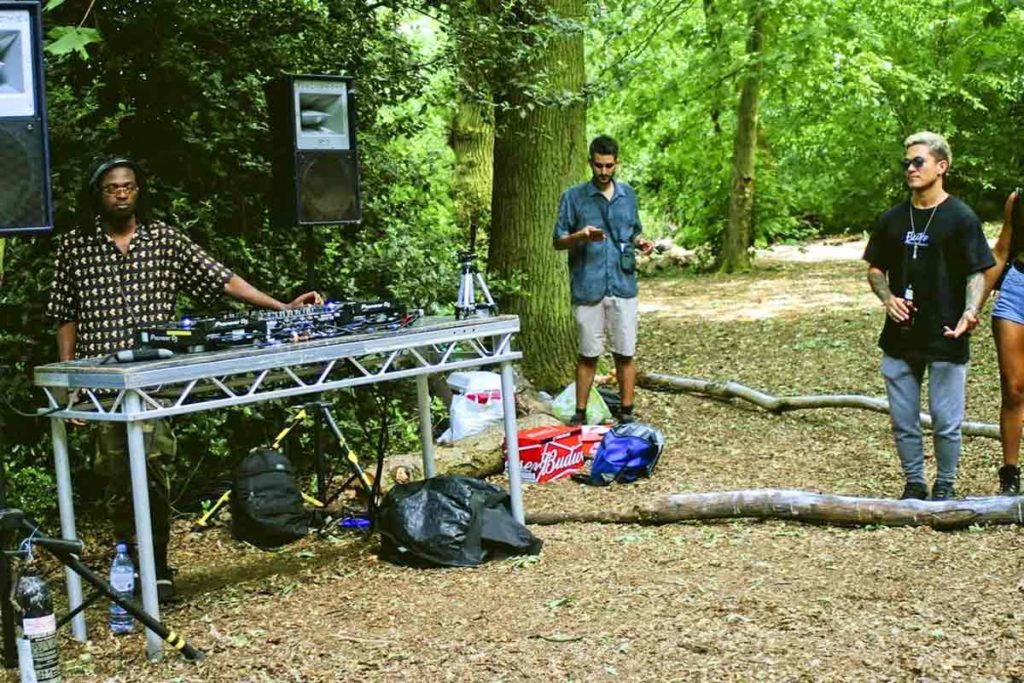 I caught up with the director of Nitty, James Morsh, after the event to hear his perspective on its success and the Covid-19 implications for the industry that Brixton will undoubtedly be affected by.

You had 750 people sign up to attend this event, did you expect this much attention initially?

We knew what we were doing but it blew up quite a lot. We didn’t want a situation where information got leaked and 500 people turned up, it would have been a madness.

It was experimental and now we can look at how we can upscale it, whilst following the government laws and ever-changing models around social distancing.

This is the first of a number of events you’re looking to host, is it safe to say this is the future for ravers and the nightlife industry?

In my opinion this is like the summer of ‘89, a new revolution and world order for the music industry. No one has been going to any events, everyone has been at home and this is like a refresh.

When clubs do open again, promoters won’t be able to afford to put on all these big DJs. So this is taking it back to underground, bringing about fresh new talent and this is exactly what we want to push. 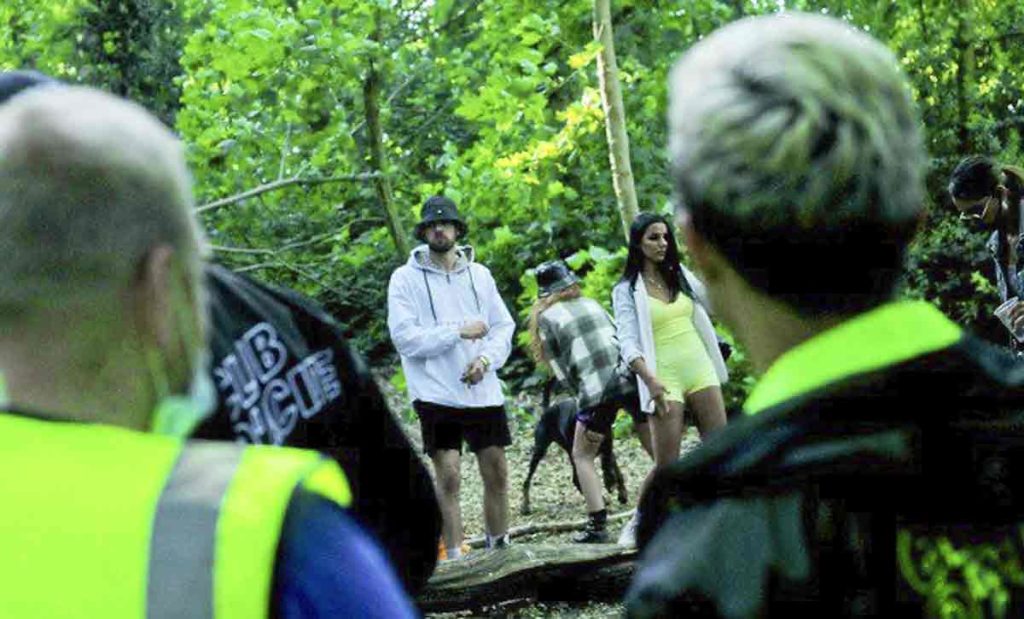 How did the location and choice of DJs come about?

We’re London and Leeds based, but I’m in Nottingham at the moment, so I wanted to put Notts on the map for this one. We had Dafs playing for most of the day and Latmun is local, I’m friends with Ben so asked him to come jump on the decks and spin a few tunes. Everyone enjoyed.

Can we expect your next event to be London-based?

We’re hoping our next event will be either London or Leeds, we have a lot of partners in these cities and wanna keep everything above board keeping with the evolving climate.

As soon as we get a clearer insight of what this will look like, we can take our proposals to local authorities. People have been cooped up for months with hospitality at a standstill and you can’t expect people to do nothing, so this is a good compromise.

We’ve seen with illegal raves people leave rubbish everywhere, we cleared everything up and went back the next day to check as we always want to respect nature.

Finally, can socially distanced events and gatherings ever really compare with what we are used to?

All I’m saying is, beggars can’t be choosers. Some things we don’t have a choice in and so we have to adapt to this. 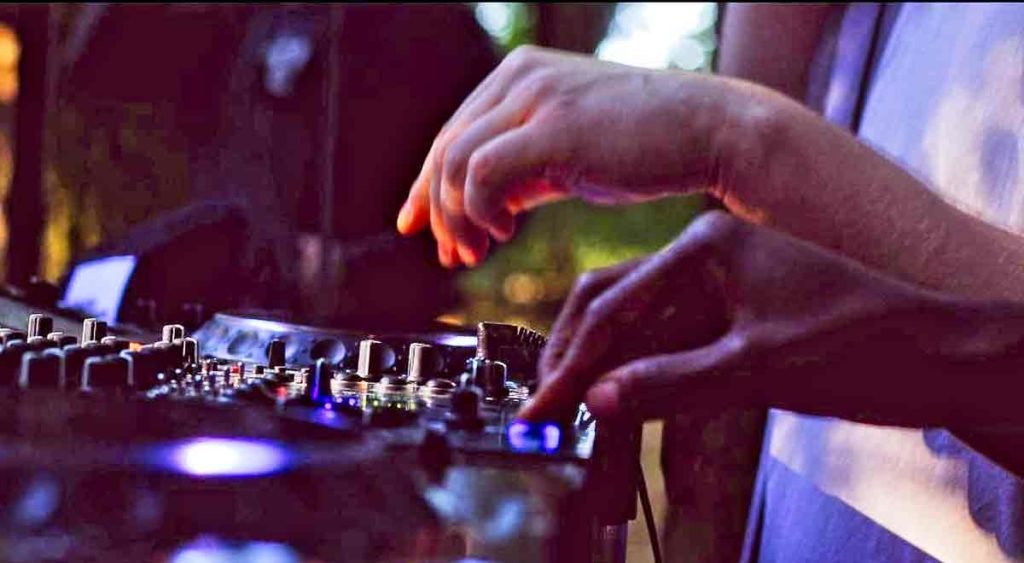