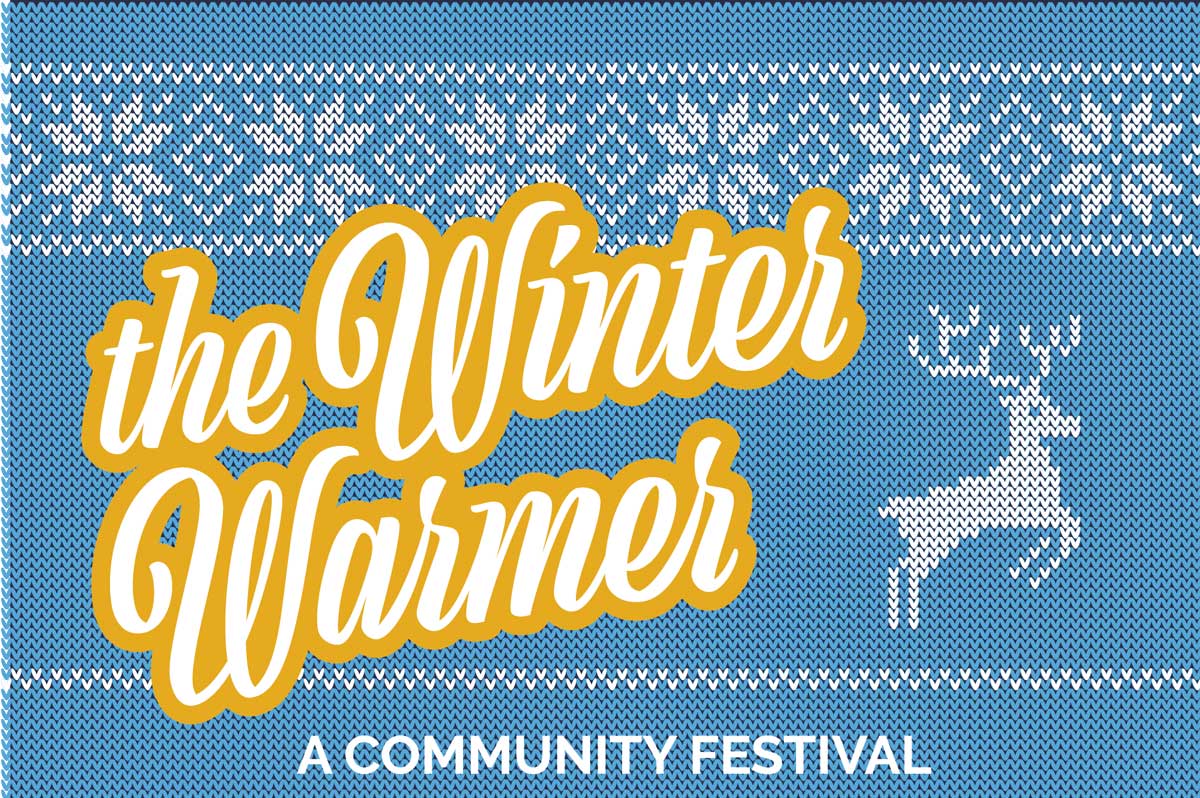 Brixton-based charity Compliments of The House (CoTH) will host a Winter Warmer fundraising event in Pop Brixton on 24 November to raise awareness and funds for its work.

It will be an all-day event including vintage clothing stores, craft stands, food, glitter bars, DJs, music and discussion panels throughout the day to educate and inform. The charity is also looking for others to take part.

CoTH, which does not have grant or other institutional funding, collects fresh, surplus food and gives it out for free using small spaces like railway arches as it does not cook, but only redistributes.

It says this approach allows it to help people most in need in even the smallest and most overlooked of spaces.

Its volunteers work with the most vulnerable and operate on a “no judgement” basis with no need of proof of income. As well as food the charity also strives to improve the mental and physical wellbeing of people who use its services.

It currently collect from 35 businesses each night, operating Monday to Friday and serves around 65 people a night. Over a week it see about 150 different guests with that number increasing weekly.

“Currently we redistribute a sizeable amount of Brixton’s food waste, collecting over 576kg in April 2019 alone,” the ­charity says.

It is also piloting three back-to-work schemes – for under-35s over-35s and people who are long-term unemployed.

Honest Burger is the first national employer that CoTH collects from to be a partner in the scheme.

Since it launched in September 2018, CoTH has increased the businesses it collects from by 35% and has been made a local charity of the year by Sainsbury’s and Marks & Spencer.

Local arches are looking for love