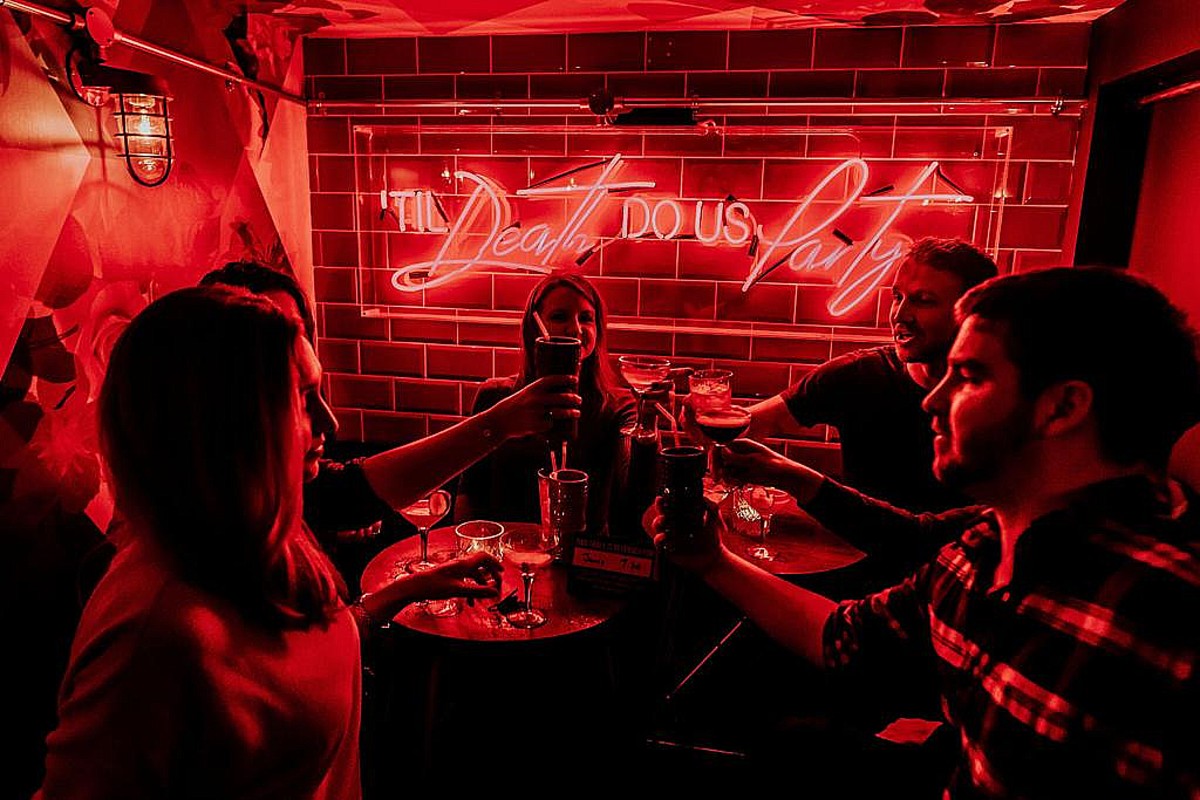 Nick Buglione gets stirred and shaken at Tequila Mockingbird

Tequila Mockingbird (pun intended) are a little family of south London cocktail connoisseurs who have moved into what was formerly Dip & Flip on Atlantic Road (more of that later). Their other nests – Putney, Clapham and Tooting.

I had my first martini at The Savoy’s American Bar, would happily die in the Connaught Bar with a whiskey sour, but these days, the gin-fuelled, Instagram friendly, Mad Men inspired explosion in cocktailery has taken shaking and stirring out of those elite hallowed (and expensive) halls into a world of avant garde creations and funky experimentation.

Deep down I am a classicist (whose self-indulgent cocktail claim to non-fame was teaching the barman at The Waldorf how to make a Southside Royale) but we are letting out hair down. 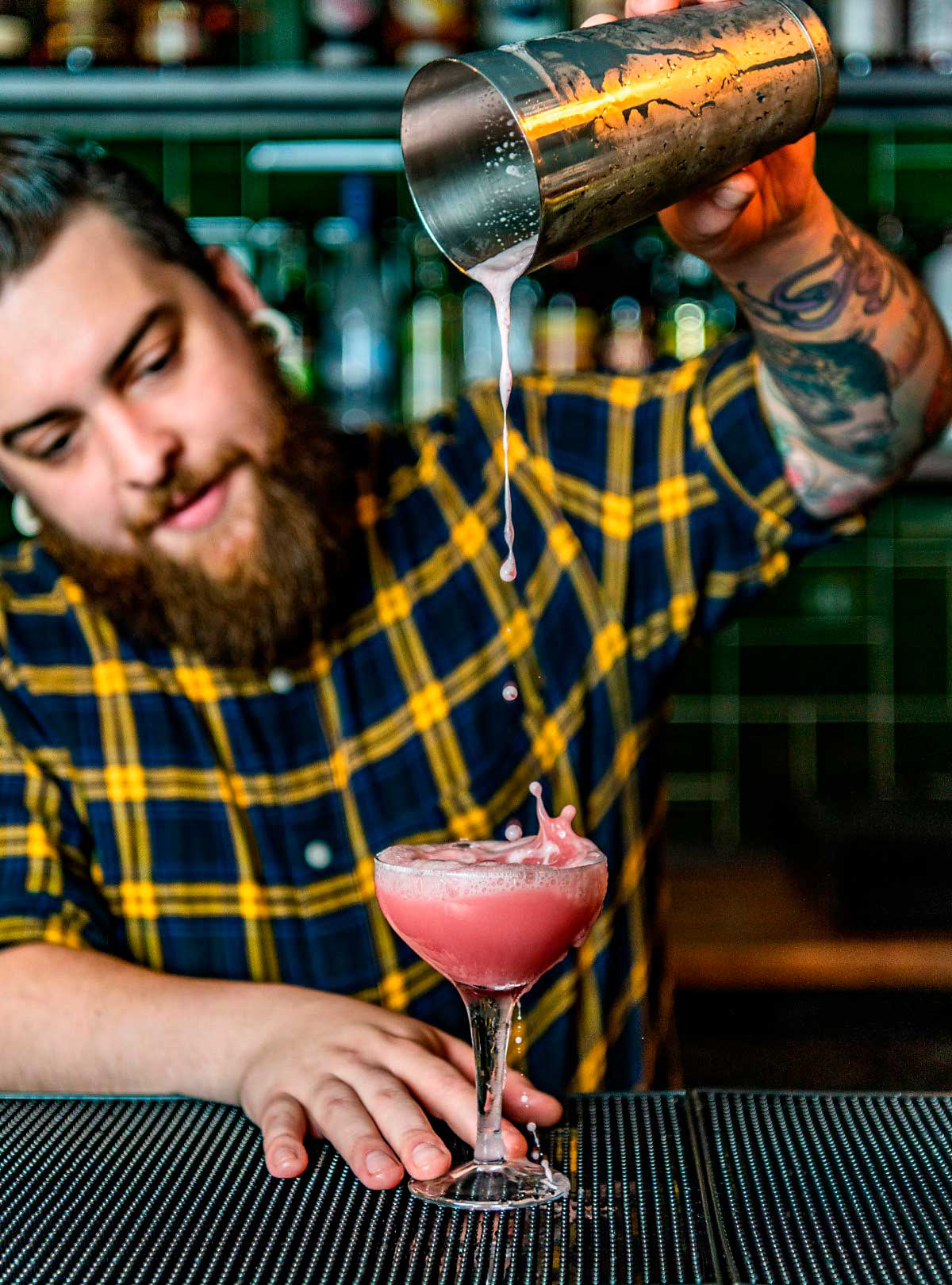 Turning up in downtown Brixton, already well served for cocktails and Americana “soak it up” dining, means you either get it right or go home. Admittedly this is launch night when everyone is on their A-game (and you probably draft your slickest bar guys in?) but things are looking good. Open to 2am on weekends with DJs, atmospherics are along the party clubby road.

There is an art to a proper cocktail. They take time. They require a precision in balance, flavour combo and temperature. They need quality spirits. They should be savoured. They don’t always need novelty trimmings.

Tequila Mockingbird do both, classics and the more sideways with bells and whistles.

Their signature is a “secret recipe” punch served “flaming” in a tiki tankard. Disney Princess is a kitsch, technicolour fusion of vodka, strawberry, bubblegum syrup and candy floss. 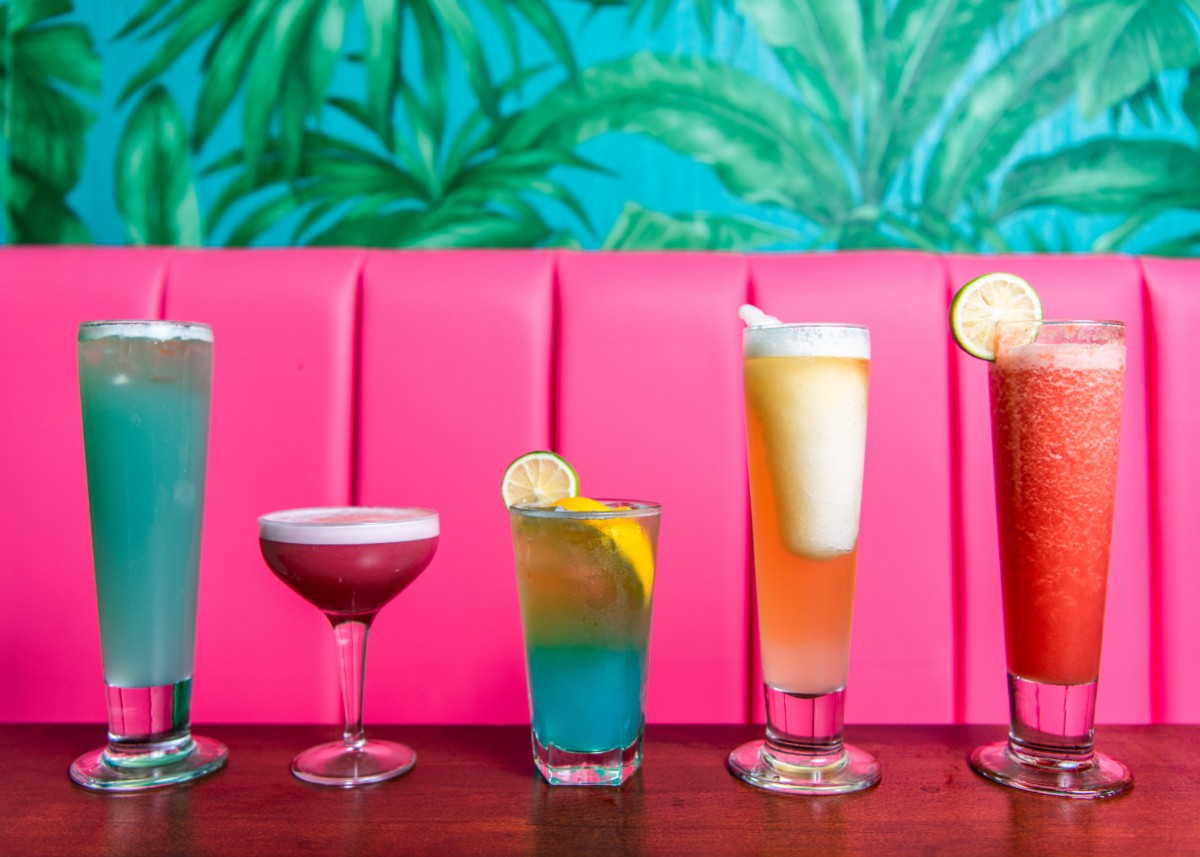 They are also launching a series of Bowie-inspired cocktails with a pound for every one sold going to local schools for music equipment.

So, unleash your Diamond Dogs on the Ziggy Stardust (Seven and 384, we have to say, got there first), Rebel Rebel and Space Oddity, rum, strawberry liqueur, pink guava puree & bubble-gum syrup lime juice and pink popping candy. 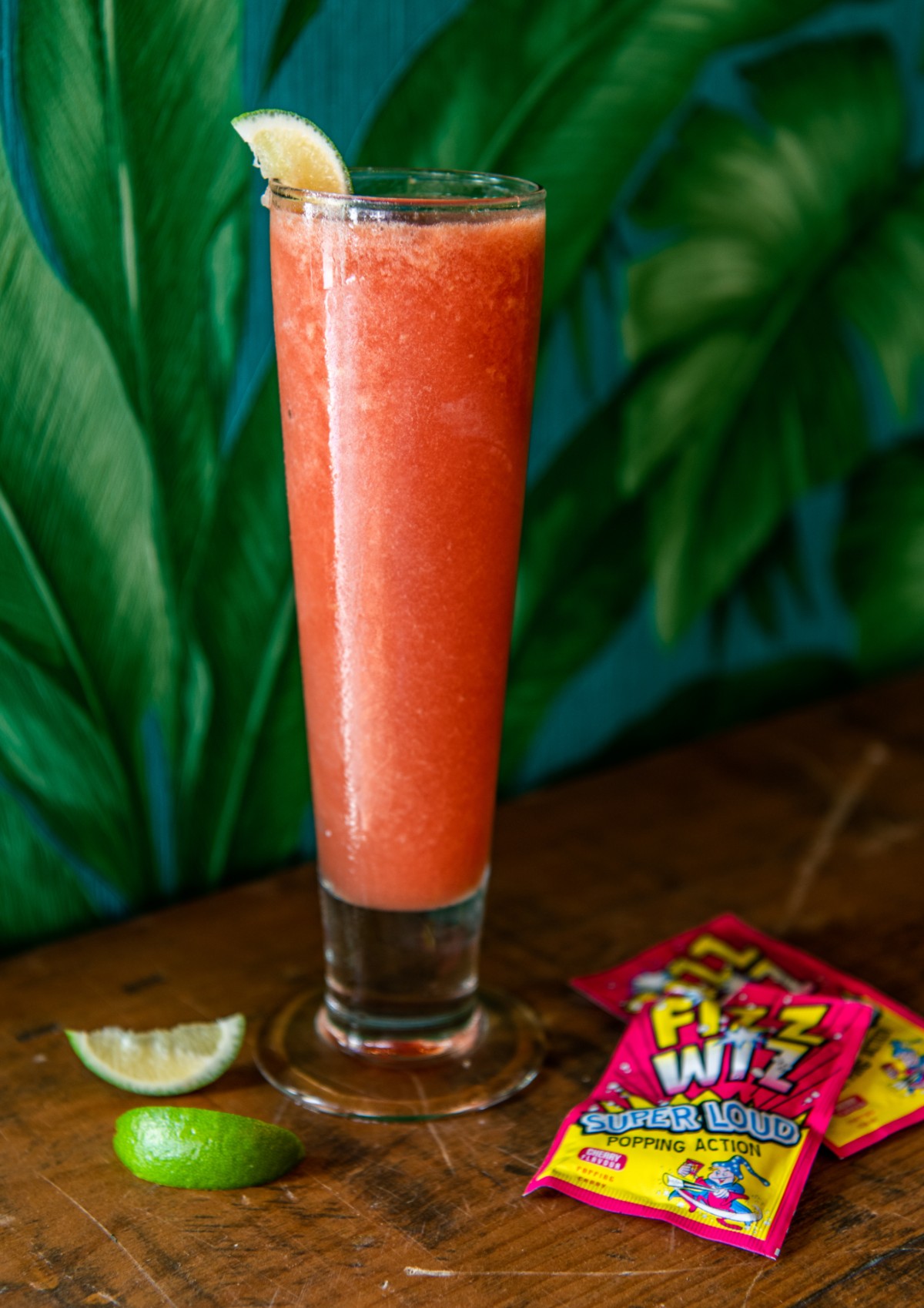 This is the first Mockingbird to throw food into the mix. Less by grand design than the site came with a working kitchen, so might as well use it?

So, to add to an already punchy mix of cocktail bars in and around Coldharbour Lane, add Tequila Mockingbird. Party cocktails for party people, classics done well for the rest of us. 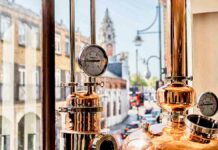