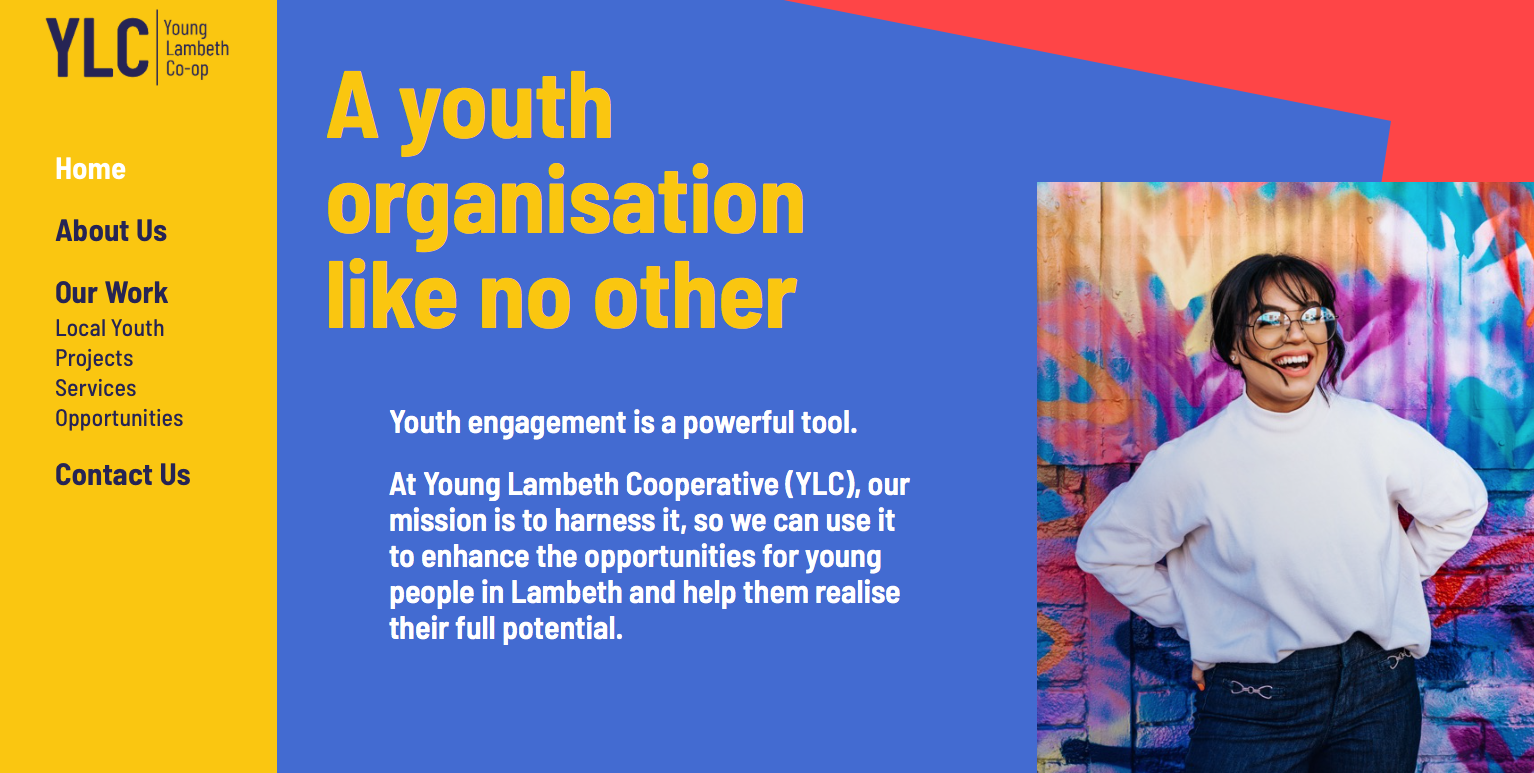 Young Lambeth Coop (YLC), established by the council in 2014, which has had a major role in commissioning local work with young people, lost this role at the end of September.

A Lambeth council spokesperson said: “The council has reached a joint agreement with the YLC, which had responsibility for commissioning and co-creating play and youth services in Lambeth, in partnership with young people and the voluntary youth sector.”

It will no longer deliver services in the borough.

“The council and YLC will be working together closely to ensure an effective transfer to these new arrangements,” the spokesperson said.

According to the council changes will mean:

Direct funding for services will be maintained despite the council’s financial challenges due to government cuts and commissioned by the council.

The changes come at a time of increasing concern about serious youth violence and gaps in youth provision.

Local organisations involved in youth work have suggested that it made no sense for the council to commission the YLC to in turn commission work from smaller groups.

Others have said that an emphasis on funding projects, rather than providing “core funding” for groups was harming some of them.

Former council leader Steve Reed told The Guardian newspaper in November 2012, when the approach was approved: “We are trying to find a way to reinvent public services to make them more responsive to individual preferences and lifestyles.

“We want public services that do things with people rather than do things to people.

“At its core, this is about shifting power to people so they have more control over their lives.”

Homeless families forced out of borough

The Co-op Council comes to you