On 15 September Junior Open Mic performers from all over South London will gather to perform at JOM Micro Music Festival II in Brockwell Park.

Thirty-two acts (totalling 52 young artists with an average age of 12) will perform one song each before two top local guest acts – one of which is already signed with Rough Trade Records – appear.

Within a two-mile radius of Herne Hill station are four independent Junior Open Mics – including the largest and second largest in the UK. Pretty handy for aspiring young musicians when you consider that there are merely a handful in the entire country.

Organiser Andy Gray from JOM, the parent-led community group behind the festival, says the line-up is comprised of self-driven performers. 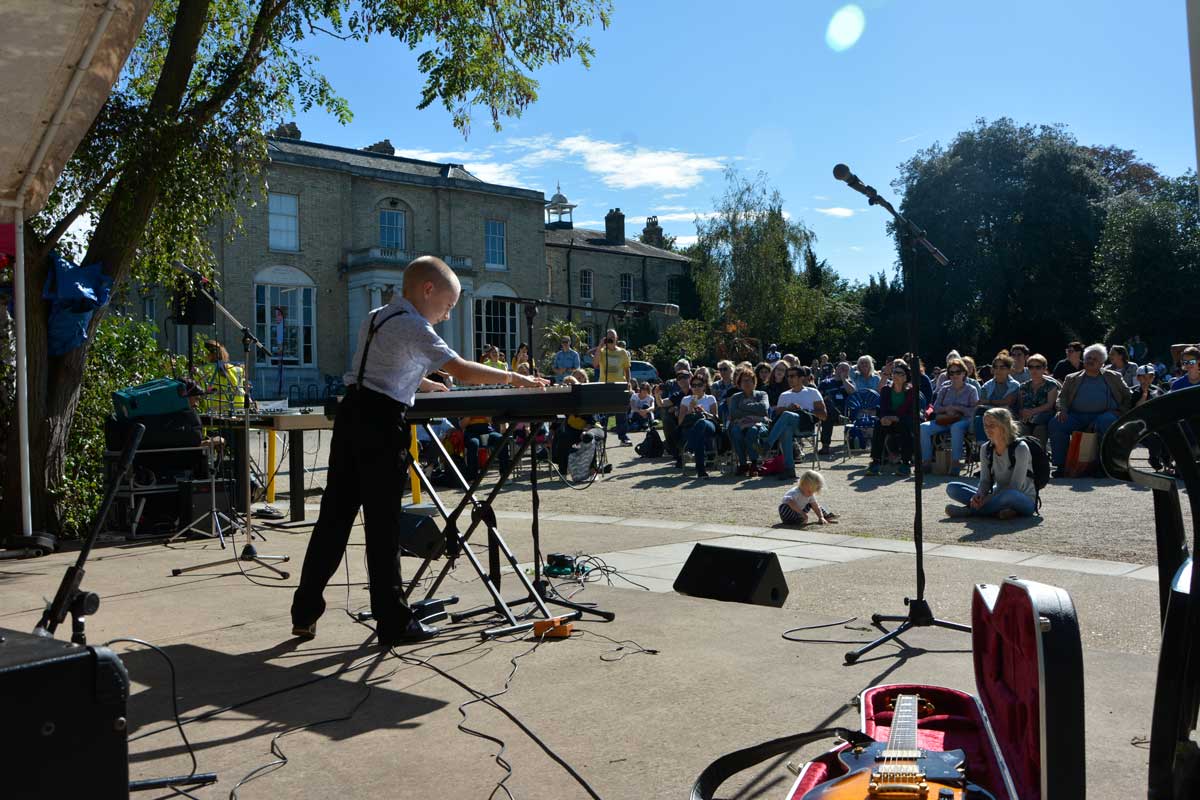 “Some are making their public debut, others are veterans. Our aim is to move young performers on from performing at home or Junior Open Mics (which are more intimate gigs).

“However, the festival is not entirely about showcasing talent. It’s also about building confidence and encouraging performance by making young performers feel as special as possible. 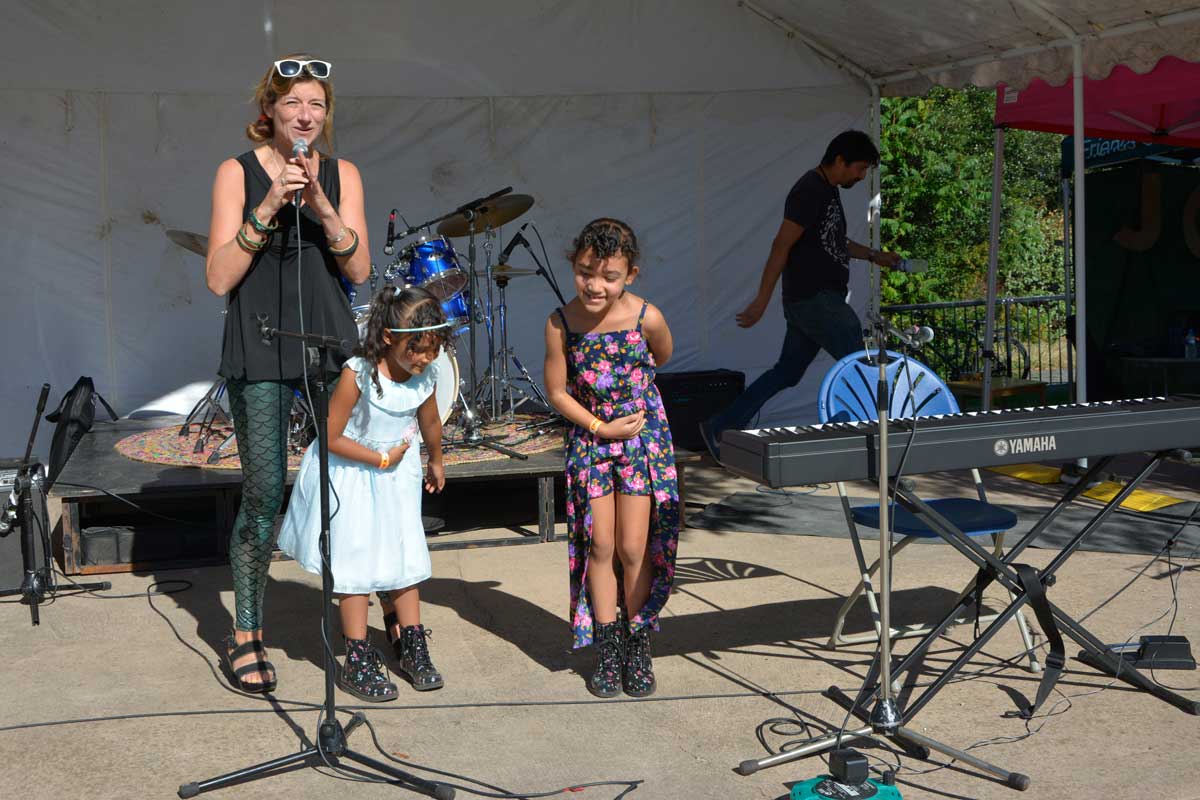 “So the format has festival-quality sound, a performers’ VIP tent with complimentary refreshments, two performer assistants and a green room.”

Pushing Herne Hill further to the centre of youth music in September will be “No ID” – a music event at Off The Cuff Music Bar in Railton Road with a line-up of five experienced young bands.

As the name suggests, it’s also a chance for young people to experience a proper gig. Parent organiser Kester Brewin said this will be the sixth No ID event in 18 months.

“We scout for youth bands at local talent contests like Battle of the Bands or the BRIT School. “Most of the audience are aged 14-17 and we run from 3 to 6.30pm, so it’s safer for teenagers making their way home.”

No ID are also keen to build youth talent in areas other than music performance – handing over design, fanzine creation, lighting etc to young people so that they can hone their skills in a professional environment.

Brockwell Park by Brockwell Hall, Admission free Reservations: http://bit.ly/JOM-2 You can bring a picnic and a bottle of wine. Seating at the front, picnic at back.

The festival encourages £3 donations (or what you can afford) to Brockwell Park Community Partners – the charity that has paid the event’s licensing and insurance costs. Donations here.

The Glass Will Shatter – a new play in the Omnibus...

The Glass Will Shatter – a new play in the Omnibus...

Leslie Manasseh - 25 January, 2020
0
Joe Marsh’s play The Glass Will Shatter explores how the inner-city classroom can all too easily become a battle zone where racial and cultural...

22 February, 2019
We use cookies to ensure that we give you the best experience on our website. If you continue to use this site we will assume that you are happy with it.OkPrivacy policy