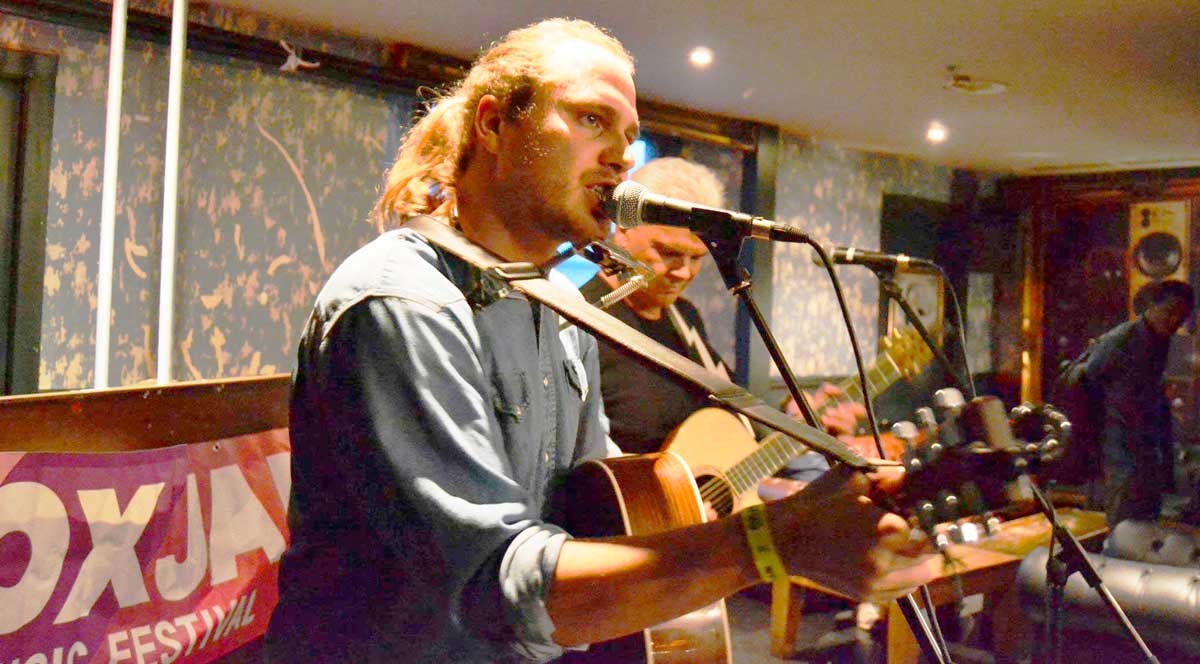 Oxjam Brixton, a one-day festival is back on Sunday 13 October. The aim of the festival is to create a platform for up and coming artists, as well as raising money for Oxfam to fight poverty.

In the lead up Oxjam Brixton is hosting two events on 7 September. The first is a ten hour-long Buskathon, outside The Ritzy. 16 artists will play for the public from 10am to 8pm, with the hopes of raising plenty of money for a worthy cause.

After the Buskathon, there’s a launch party at Market House to give everyone a taste of what to expect from the main event. You can book tickets here.

Oxjam spokesperson said: “With a diverse line up soon to be announced, we’re going to get everybody dancing and in the festival spirit.

“Oxjam Brixton has been a staple of the local scene for nearly a decade now and we’re excited to bring it back to Brixton this year on the 13 October, to prove that music can help beat poverty.”

Oxjam is a national music festival that began in 2006 with the aim of creating a network of music-loving people across the UK united by a shared goal – to raise money to fight poverty and suffering around the world.

Young musicians of the year competition go back to school