ELEVATE aims to make sure that Lambeth is a place where everyone has the opportunity to thrive, with their focus on creative and digital industries. Brixton organisations attending included Renaissance who created the ELEVATE brand and a section of the ERIC festival magazine that will be at the festival in Pop Brixton this weekend.

During his speech at the launch Cllr Jack Hopkins, Leader of the council, said:

“Lambeth has long been a place and a people who create art and culture, and we are still doing it, so it’s no surprise that we are also leading the way in London, attracting creative and digital businesses to the borough. However, our diversity, the very thing which has made us a creative place is not reflected in these vital sectors and we need to put that right.

“That’s why we are making sure that the opportunities for jobs, training and experience in the creative sector are visible and accessible to all of our communities, so that not only are they able to get into the jobs of the future but that these sectors can be more successful because they are strengthened by the talents of all our communities.

“Lambeth has started ELEVATE, our mission to support talent from diverse communities and open up the creative workplace and I’m confident that Lambeth people will lead the sector if they are given the chance.”

ELEVATE received a Cultural Impact Award from the mayor of London, secured by Lambeth council through its London Borough of Culture bid — Radical Hearts. Open Minds.

Justine Simons, deputy mayor for culture and the creative industries said: “London is bursting with grassroots creative talent but too few young Londoners get the chance to pursue careers in the creative industries. That’s why we’re determined to change this and why I am delighted to support Elevate, a fantastic project that will nurture the capital’s rising stars and help secure London’s position as a world class cultural capital” 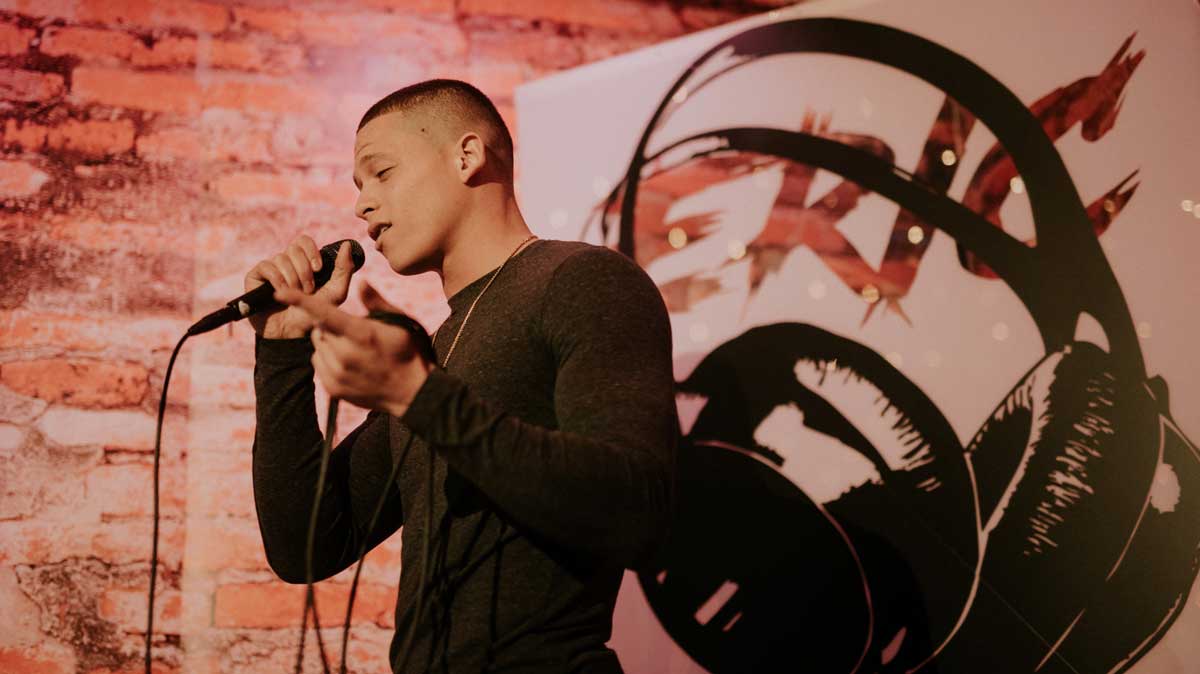 The first big events from ELEVATE are in July, ERIC Festival at POP Brixton, 6 July and Livity Inside Out at Lambeth Country Show, 20-21 July. Aimed at those who are aged 16-25, both events look to promote diversity in creative careers and provide more opportunities for young people across the borough.

Alongside ERIC and Livity, ELEVATE is also behind the following projects in 2019 that enable people from all backgrounds to realise their creative potential: The Old Vic Lambeth Front Line, B3 Media Creative Catalyst, The WOW Foundation WOWsers, Creative London: The South Bank and A Lambeth Cultural Education Partnership.

A emotional tango journey in Brixton