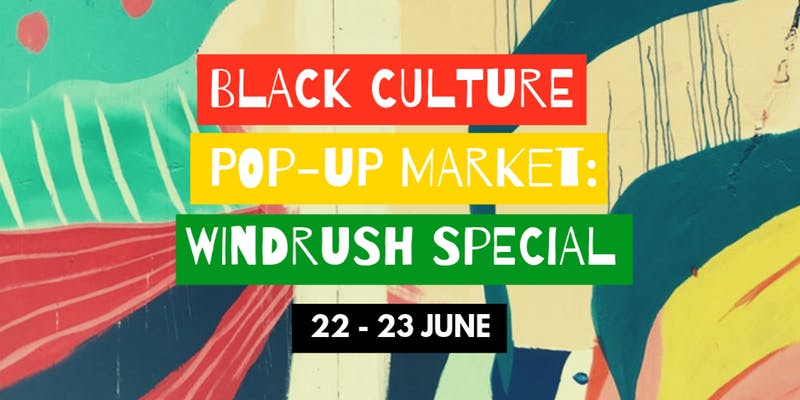 Windrush Day on Saturday (22 June) will be marked in Brixton and all over Britain by many events, performances and commemorations.

Locally, there will be a family fun day in Windrush Square from 1pm to 6pm, including a domino festival featuring the Brixton Immortals domino team, the reigning UK champions.

The Black Cultural Archives on Windrush Square will also be taking part in the fun day and hosting a Windrush exhibition as well as stalls, performances, storytelling, live music and a barbecue.

Before that, members of the West Indian Association of Service Personnel (WASP) and guests will gather at 11am to march from Max Roach Park to the square for a memorial service.

The Buru Drummers – traditional Rastafarian musicians – will perform at 2pm and the Arts Bridge charity will present stories from its Windrush project at 2.30pm.

A Black Culture Pop-up Market in Pop Brixton will run from 11am to 5pm on Saturday and Sunday.

Lambeth town hall will host a free exhibition – Before and After Windrush: 350 years of Black People in Lambeth based on Lambeth Archives records of Black people in the borough before 1948.

There is also another chance to see photographs by Harry Jacobs, whose Landor Road studio was much used by the Black community in the 50s and 60s.

The exhibition in ground floor rooms is open from 10 am to 5 pm on Saturday 22 June and from 9 am to 6 pm on weekdays until 5 July.

There will be a curator talk on Monday 1 July at 6.30pm. Places are limited, so to book email: Artsweb@lambeth.gov.uk

There is an invitation-only tea party for older residents in the town hall’s assembly hall from 3 to 5pm.

From noon to 8pm on Saturday, there will be live music, poetry and more at the Coldharbour Lane entrance to Brixton Village.

West Norwood library will be celebrating the life and work of Stuart Hall, one of the UK’s leading cultural and political theorists, with a film by John Akomfrah about his life and work – Saturday 22 June, 3.30pm to 5.30pm. £8.

There are also events before and after the day itself. Tomorrow (Friday 21 June). Corpus Christi school will be in the town hall assembly hall for a Windrush-themed assembly from 10 to 11.30 am.

Womenswear designer Tihara Smith, while a student at the University for the Creative Arts, presented a Windrush-inspired graduate collection at Graduate Fashion Week in London last year and will be at the Pop Brixton market this year.

She has launched a collection of handmade accessories and original art prints, including a hand-made pouch and a limited-edition pin and tote bag with the messag: “You Called, We Came” in solidarity with the Windrush Generation.

Tihara, with grandparents from St Lucia and Jamaica, is from the third Windrush generation. 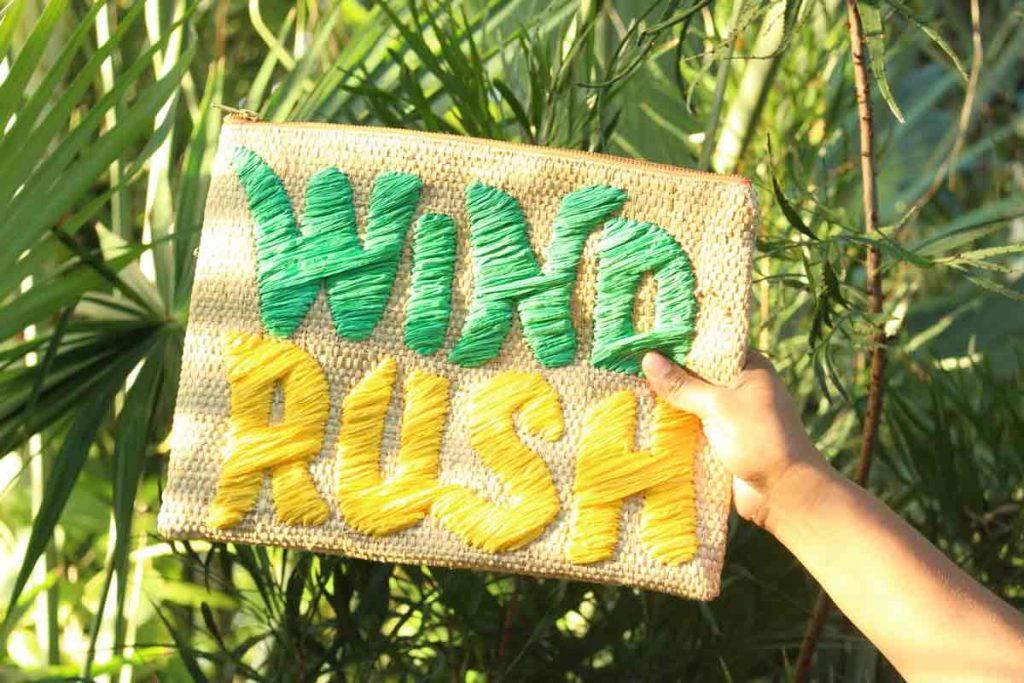 The Story of the Empire Windrush itself is told in a new book.

The ship should have been scrapped when the British received it as a war prize from the Germans.

But, despite reports it was no longer seaworthy, it was still carrying troops to fight in Korea when it caught on fire and sank in 1954. Author Paul Arnott says a cover-up made sure no-one would ever be blamed.

His book, Windrush: A Ship Through Time, is the biography of a unique vessel and combines memories of people who it carried with new research.

Events all across London are listed on the London Assembly website.

Among many events at major venues, are The Secret Windrush Files on Sunday at the Queen Elizabeth Hall on the South Bank and Get Up, Stand Up Now Generations of Black Creative Pioneers, at the West Wing Galleries in Somerset House.

In the first, television historian David Olusoga uncovers the hidden stories behind the Windrush scandal at a screening of his new BBC documentary, followed by a talk.

The Unwanted: The Secret Windrush Files gives a platform to testimony from men and women of the Windrush generation, who arrived in Britain as children between 1948 and 1972, and exposes secret government files that reveal a scandal 70 years in the making.

After the screening, Olusoga will join journalist Amelia Gentleman, who exposed the Windrush scandal, and publisher Sharmaine Lovegrove, daughter of Black Cultural Archives founder Len Garrison, to go into the history behind the scandal. Tickets are £18 to £23 with limited 25% concessions.

The Somerset House exhibition showcases art, film, photography, music, literature, design and fashion by about 100 artists whose work addresses Black experience and sensibility, from the post-war era to the present day.

Historic art and new commissions sit alongside items from personal archives, much of which has never been seen in public before.

Curated by artist Zak Ové, Get Up, Stand Up Now begins with the work of his father, Trinidadian Horace Ové, credited as the creator of the first feature film by a Black British director.

Chocolate Films’ “Windrush Generation” series, which looks into the lives of five generations of Londoners with Caribbean heritage, will be shown free at Somerset House on Saturday and Sunday at 2.45 and 3.45pm. Academic and campaigner Dame Jocelyn Barrow OBE and musician Ayanna Witter-Johnson will take part in a question and answer session after the Sunday screening.

Baroness Floella Benjamin is chair of the government’s Windrush commemoration committee, who are charged with creating a “significant and prominent” monument to the Windrush Generation.

She will announce where in London it will be sited in the first of a new series of podcasts – “From the Heart with Floella Benjamin” on Saturday. They can be downloaded from all major podcast platforms.

‘All of life is on display in Brixton. So I photographed...

New exhibition opens at the BCA this week