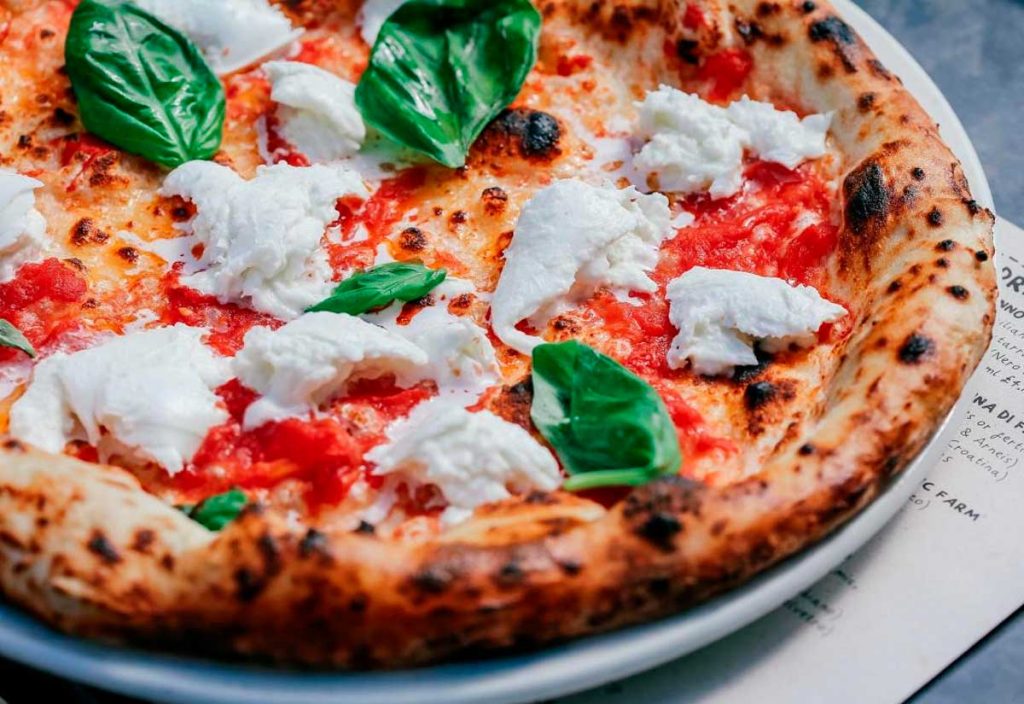 Franco Manca, in retrospect, was a perfect storm. The renaissance and regeneration of Brixton and its “village”, our couple of years as the “most exciting place to eat in London”, advanced understanding of authentic Neapolitan pizza and the (middle-class, metropolitan?) sourdough revolution all combined to kick off what is now a nationwide chain of over 50 pizzerias.

From Market Row to Westfield at a pace Wahaca founder Thomasina Miers would be proud of – and (rather bafflingly to this correspondent) pretty much Brixton’s longest queue most nights of the week.

For those who think Brixton was invented in the early noughties, the story actually started way back in the early 80s. 1983 to be precise … Maggie Thatcher was in her heyday, Phil Collins wasn’t hurrying his love, England were rubbish at football, I was probably trying to look like Phil Oakey, Flashdance was the movie de jour and a guy called Franco opened a pizzeria and coffee bar in a pretty downbeat Brixton.

Mid to late 80s, daytimes, if you weren’t in (now sadly departed) Phoenix Café, you were hanging out at Franco’s, self-consciously smoking softpack Camels, discovering sophisticated, sexy coffee and waiting for the world to walk by. Before mobiles and social media, you just met at Franco’s and took it from there. 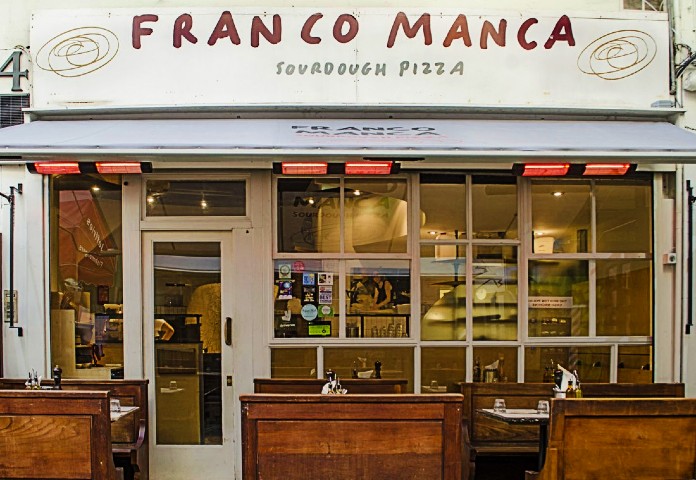 So, bizarrely, tonight I am sitting in exactly the same seat as 30-odd years ago. Long extended across the “road”, Franco Manca at some point lost Franco, kept the name (It’s Italian for Franco is missing) and the rest is history.

Despite global domination, Brixton Franco Manca is still, as it was, a friendly, bustling, busy place cooking pizzas properly – slow rise sourdough baked and blistered (by Italian pizzaiolos) at an intense, wood-fired 450 degrees.

This is about as far removed from Dominos as one can get and has extended from Franco’s more traditional toppings to a cosmopolitan world of (quasi) merguez, aubergine, ’nduja, chorizo et al and a daily specials board.

After a lovely pizza bread with salt and rosemary, we shared three pizzas – from quite a streamlined menu of six pizzas plus specials. Chorizo, a “white” pizza bianco with caramelised red onion, roasted courgettes and sun-dried tomatoes, and Alfonso’s No.7 – spicy lamb sausage, tomatoes, roasted aubergine and wild garlic pesto (they have been foraging). 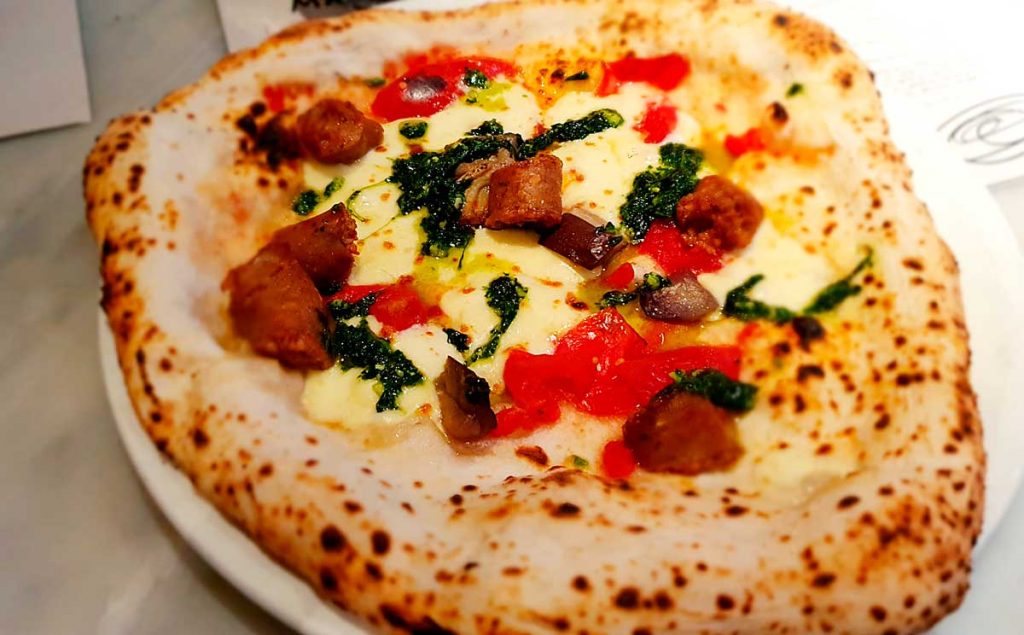 The bases are what they should be, coming out steaming from the oven, moist and just crispy. Our favourite was the chorizo, although we all found the Alfonso’s a bit disappointing – I’d have voted for a bit more of a blast on the sausage. Sourdough bases were perfect, maybe I am just a bit less esoteric when it comes to toppings?

We washed things down with a nicely-priced Montepulciano from the all-Italian wine list, and I like the fact that you can sit down, have a pizza and a glass of wine for less than a tenner.

What has always surprised me is quite how insanely popular it is. It’s a nice place doing nice pizzas, but I wouldn’t stand outside hard-wired to my Instagram for upwards of 45 minutes to have one and I obviously missed the hysteria express to sourdough central.

But then I often find myself in a confused minority of just me.