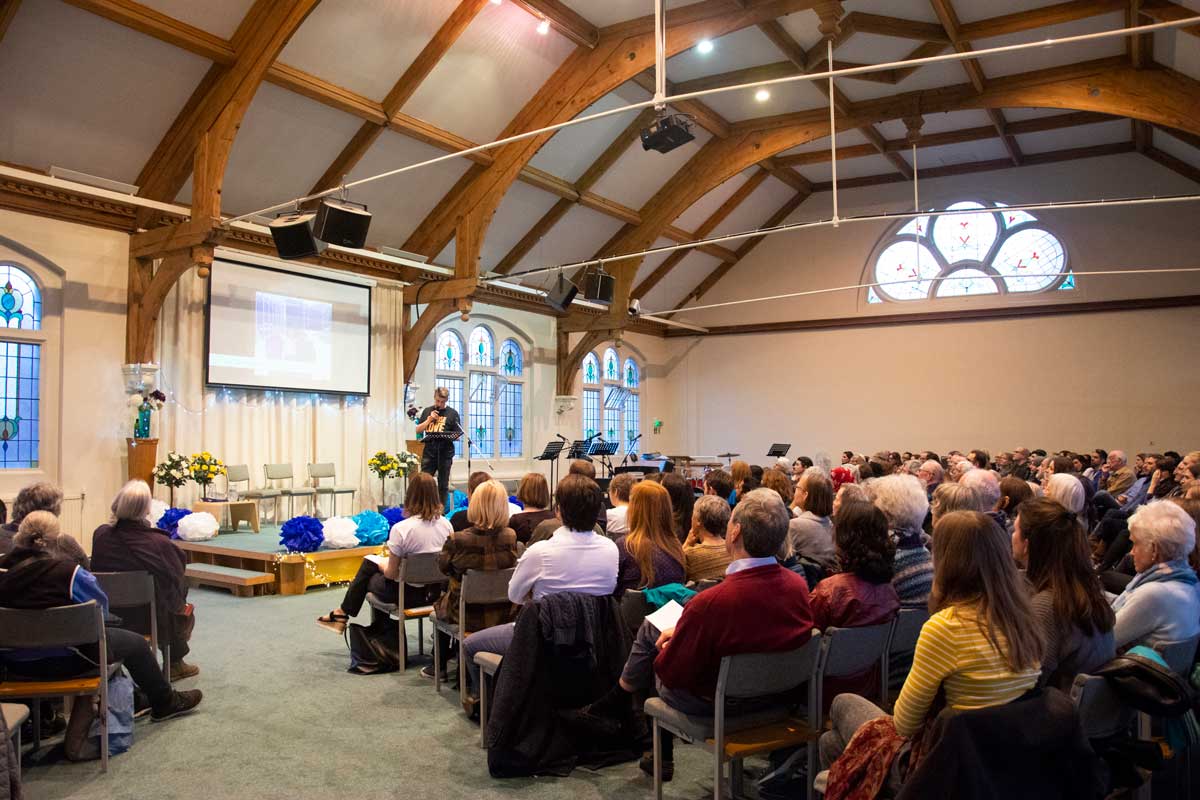 More than 300 people turned up to a Herne Hill Welcomes Refugees (HHWR) meeting in May, giving a rapturous welcome to a refugee family who had finally been settled among them after a long and painstaking process.

Flown out of appalling and dangerous conditions in Lebanon, an Iraqi family arrived in December 2018 and are settling in well, making many friends in the area.

Two years ago a small group of residents who had heard about the government’s community sponsorship scheme for vulnerable refugee families decided to apply. This mushroomed into the Herne Hill Welcomes Refugees group which has befriended the family and helped them settle in.

A year later, after a challenging and complex application process, the group heard that its application had been approved by the Home Office and that they would be matched with a refugee family to be settled in Herne Hill.

To obtain official approval, the group had to show that it had members with experience of working with vulnerable people; accommodation had to be found, and a minimum of £9,000 raised to support the refugees’ needs not covered by benefits. Finally, the group needed the approval of Lambeth council.

Mayor Ibrahim Dogus along with councillors Jim Dickson and Becca Thackray were in the audience.

The group now feel it has the experience to start the process of welcoming a second family. 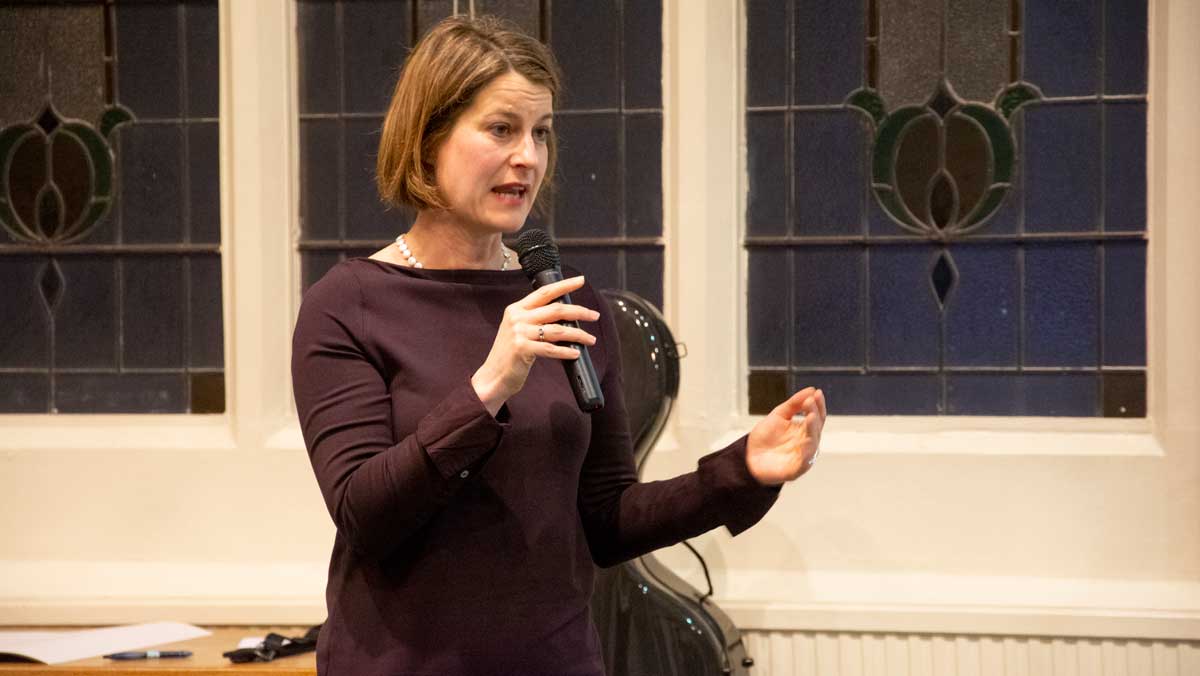 Local MP Helen Hayes was warmly welcomed as a committed and long-term supporter of HHWR.

This initiative, she said, represented the very best of humanity and made her especially proud of the community she represented.