Brixton was today (15 March) part of the worldwide movement of young people demanding immediate and radical action on climate change.

The rally was organised by Lambeth for a Cool Planet. 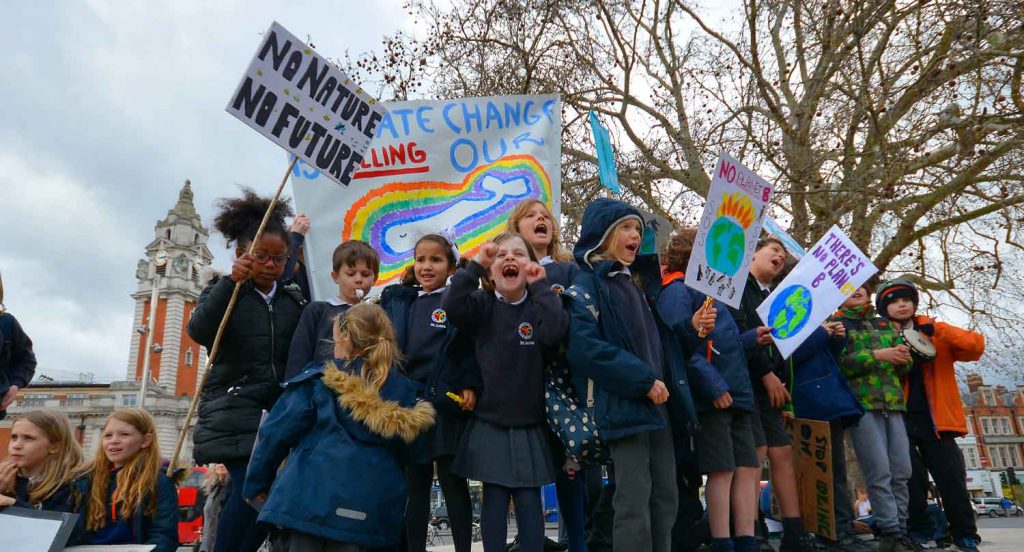 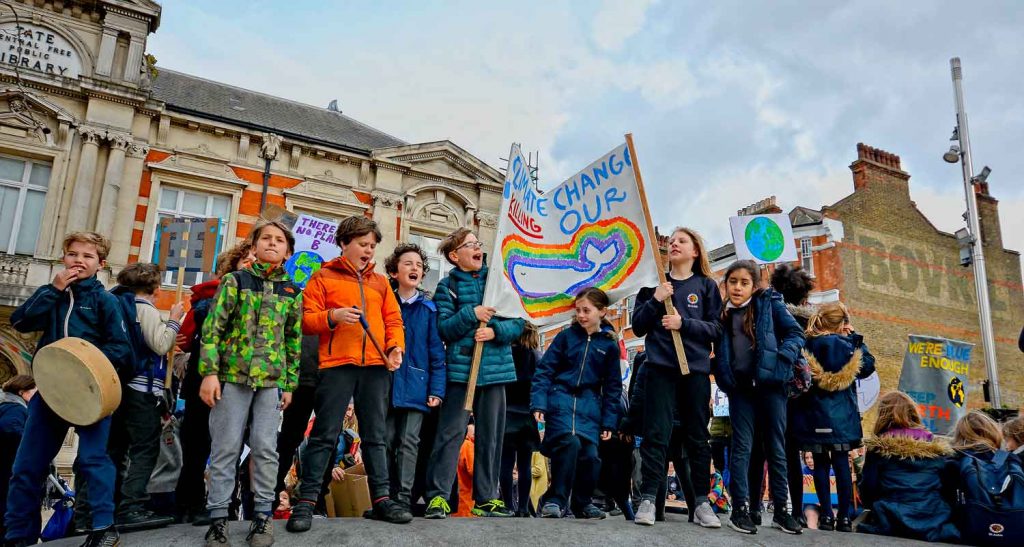 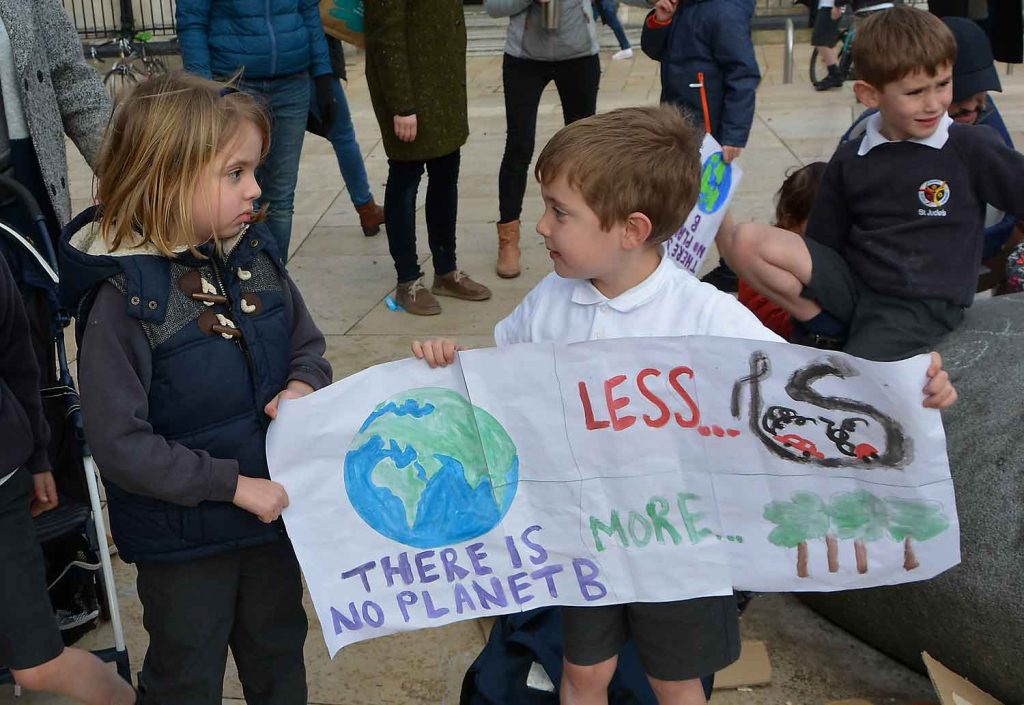 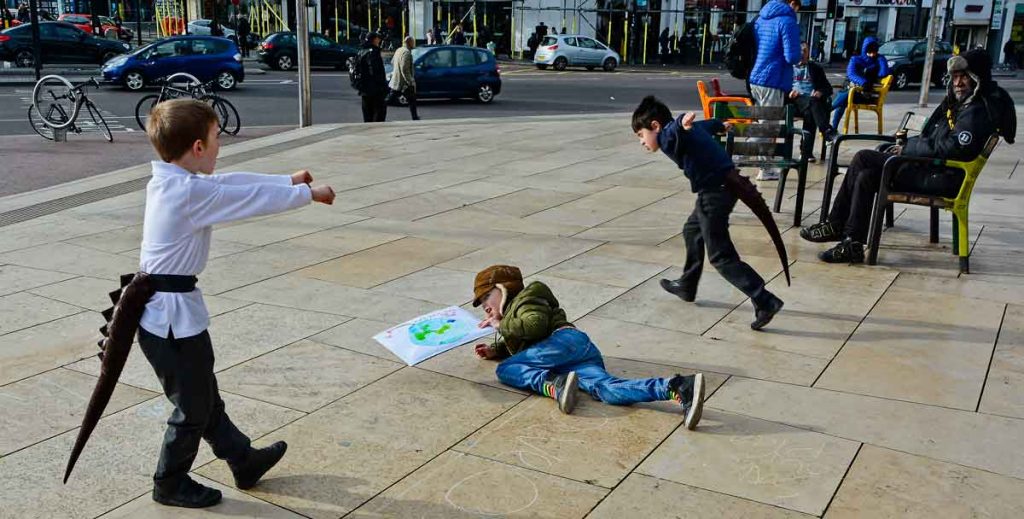