The winning school will have its Christmas play professionally filmed and shared with Virgin TV customers and will also receive £5,000. A runner up will be awarded £1,000. Twenty-two schools will get £100 for reaching the final stage of the competition.

The winning school will work with presenter Stephen Mulhern, who will play the role of narrator in a special performance. Results are expected in the week before Christmas.

Corpus Christi entered its magical nativity story which has a rhyming script and a cast of 115 children, including 24 narrators, three Marys and three Josephs.

Each of the 115 children has a line and gets to speak on stage. Corpus Christi has adapted its play over the years, recently adding the three Mary and Joseph parts so more children can play a lead role.

The children have learned 11 songs.

The Corpus Christ choir provided the musical accompaniment when the lights on Brixton’s Christmas tree were switched on on Friday.

Virgin Media will film the winning school’s production and make it available, on demand, to millions of Virgin TV customers. 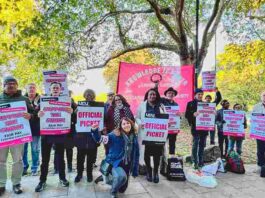 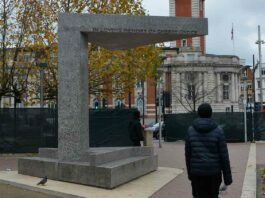 Cherry Groce teaching programme – understanding the past, building a better... 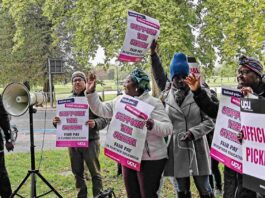