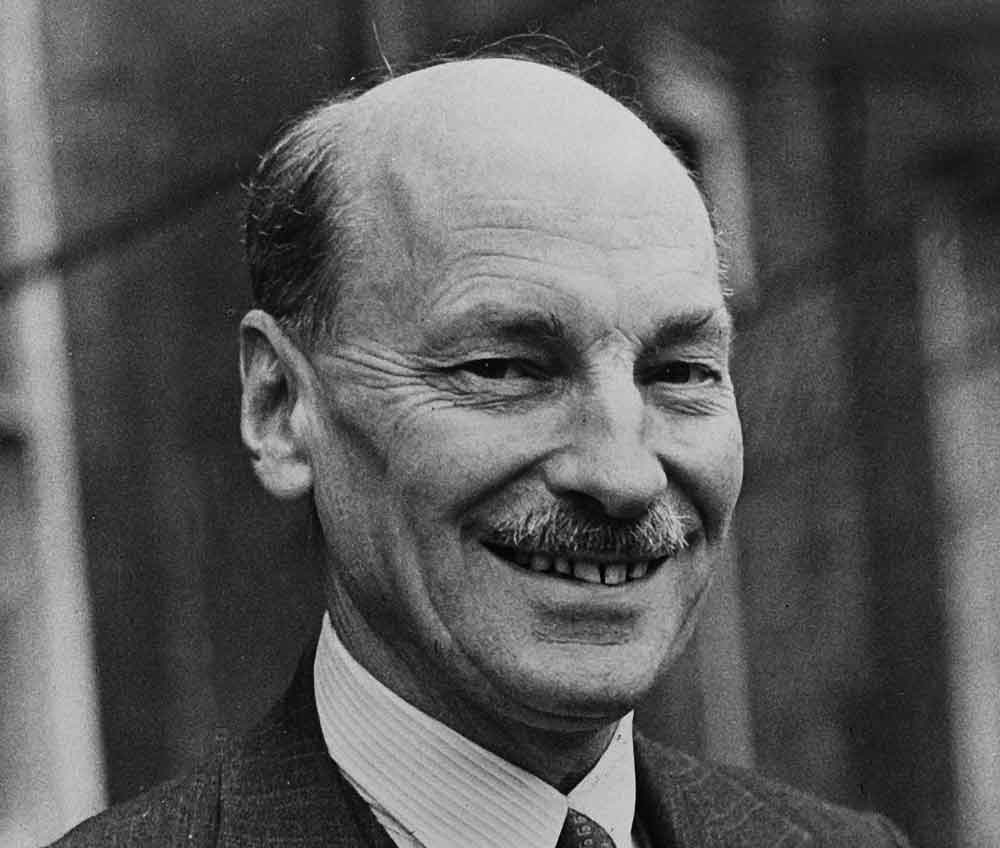 As politicians strut, squirm and suffer, it is surely time for some light relief.

South Londoners can get just that with A Modest Little Man, a comedy about Labour’s post-war prime minister Clement Attlee – the man who created the welfare state and is probably the most under-rated British politician of the 20th century.

Said to have been described as “a modest little man with plenty to be modest about”, Attlee says almost nothing.

He sits in his grey suit and puffs his pipe. One wit remarks: “An empty taxi drew up and Clement Attlee got out.”

For ten nights in January, Bread & Roses theatre in Clapham is staging A Modest Little Man by Francis Beckett, the author of an acclaimed biography of Attlee, as well as of Jeremy Corbyn and the Strange Rebirth of Labour England, published in 2018.

The play opens on 15 January and is staged on Tuesdays through Saturdays until its last performance on 26 January.

21 May, 2019
We use cookies to ensure that we give you the best experience on our website. If you continue to use this site we will assume that you are happy with it.OKPrivacy policy