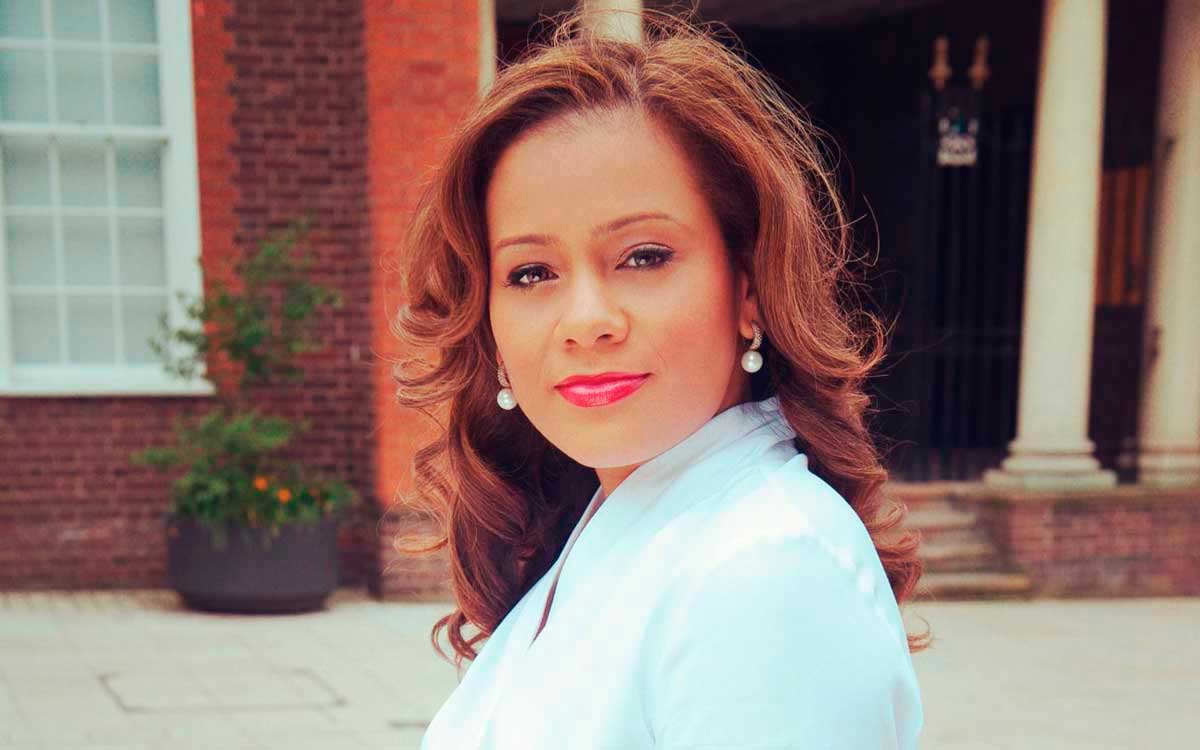 Dr Miranda Brawn, Lambeth equality commissioner, patron of the Brixton Black Cultural Archives and founder of The Miranda Brawn Diversity Leadership Foundation has been awarded Honorary Freedom of the City of London by special invitation to celebrate the centenary of Votes for Women.

To celebrate 100 years of Women’s Suffrage, 100 women have been chosen to be awarded a Freedom of the City of London by invitation in 2018.

Dr Brawn, chosen in recognition of her contribution to diversity, banking and law, will be presented with an illuminated Freedom scroll.

When the honour was officially announced on 11 December 2018 she said:

“I have worked in the City of London throughout my whole career and I am looking forward to the ceremony, and to continue helping to increase diversity within the City of London and beyond. 2018 has been a great year especially to commemorate the centenary of women’s suffrage.

“I have been featured among history’s top women fighting for gender equality as part of Oxford University’s suffragette celebratory exhibition at the start of this year, and now I am ending the year on another high note with this amazing honour from the City of London!”

Dr Brawn is the Founder and CEO of The Miranda Brawn Diversity Leadership. She has been named as one of the UK’s leading diversity champions having won a Points of Light award from Prime Minister Theresa May.

Dr Miranda Brawn has her TEDxModena Women Talk released in December 2018 and her upcoming book will be out in 2020. Speaking at the recent Miranda Brawn Diversity Leadership Annual Lecture, she said:

The presentation ceremony will take place on 8 January 2019 in the Great Hall of the Guildhall before the Lord Mayor, Aldermen, Common Councilmen and invited guests. 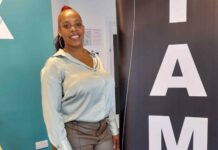 Brixton event to help give young people ‘a second chance’