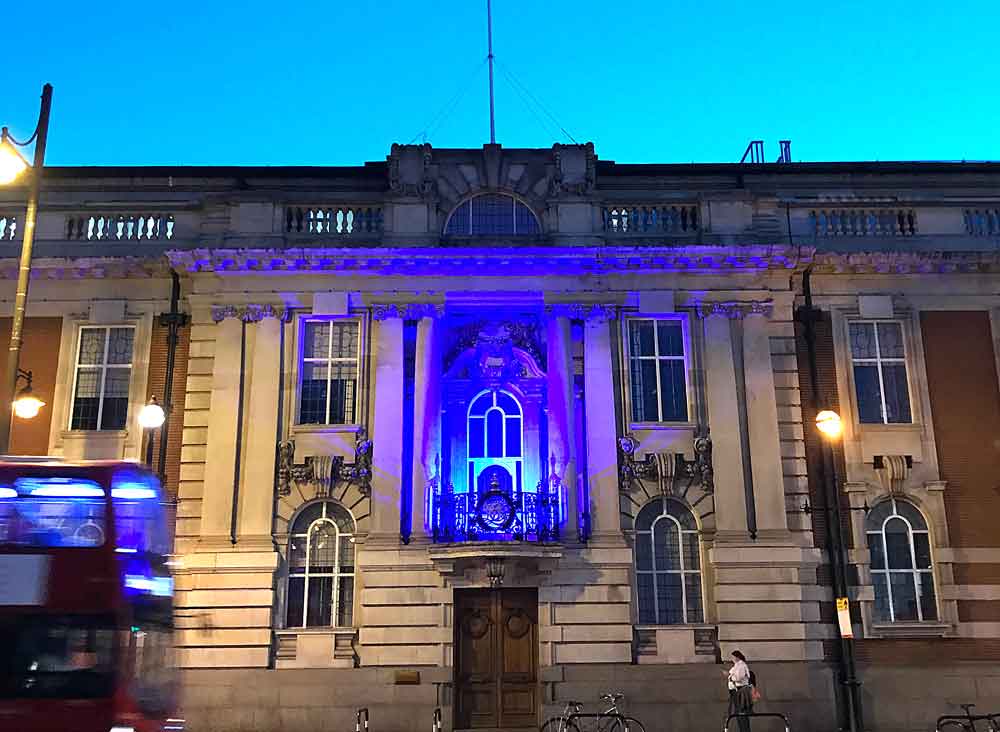 Lambeth council will have to cut another £43m from its spending over the next 4 years as a result of continuing government cuts to local authority budgets.

According to Cabinet member for finance Andy Wilson that’s more than it spends each year on waste collection, recycling, parks, libraries, children’s centres, roads and pavements and community safety.

Most of the budget continues to be spent on the most vulnerable residents, social care and children’s services.

Money from government has already been cut by half – a reduction in spending by over £200m. The council workforce has been cut by 50%, “non-essential” services have been hit and the council’s attempts at “new ways of doing things to save money” particularly in relation to libraries have been widely condemned.

Wilson sets out the scale of the challenges facing the council  at love.lambeth.gov.uk and urges residents to engage with the council by participating in a series of consultations on its plans.

He says: “Over the next few months, we’ll be consulting on our medium term financial Strategy (MTFS) – which is our budget plan for the next four years. We want you to take part and tell us what matters most to you, what you see as essential services and where you think we could save money. It is a massive challenge.”

He adds: “We need you to help us make decisions that are right for Lambeth – to help us identify savings and produce a balanced budget in the fairest way possible.”

The series of consultations will start in November. You can sign up at love.lambeth.gov.uk/budget/

Lambeth council, along with other Labour administrations, have launched a campaign, Breaking Point, calling on government to reverse cuts implemented since 2010. 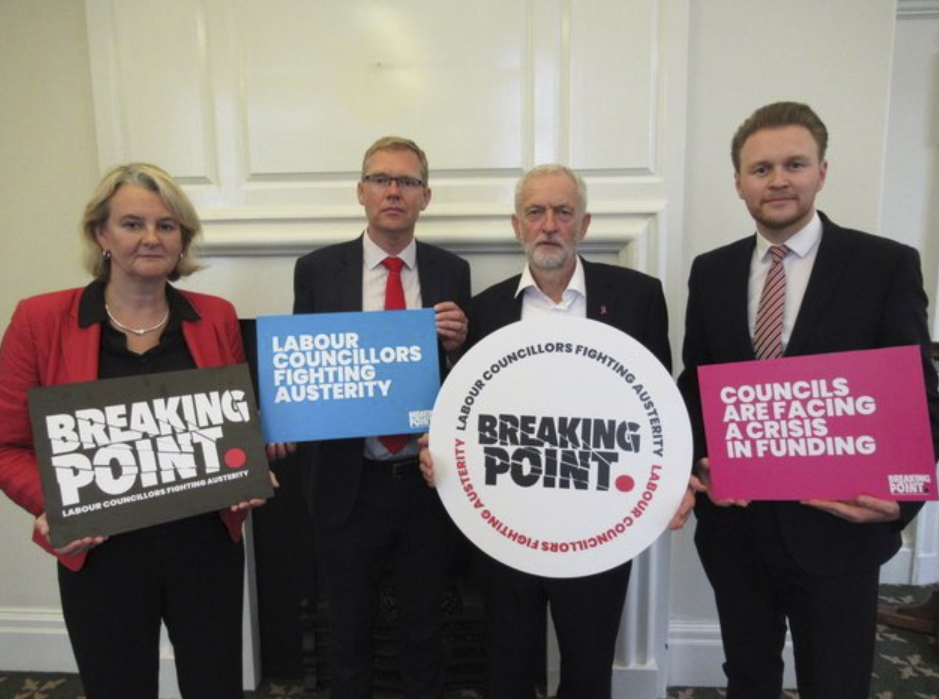 Council leader Lib Peck along with other Labour councillors delivered a petition to Downing Street demanding that next year’s planned £1.3 billion cuts be reversed and a further £2bn in children’s services and £2bn in adult social care be invested to stop services from collapsing. The campaign calls for a restoration of council funding to 2010 levels over the next four years.