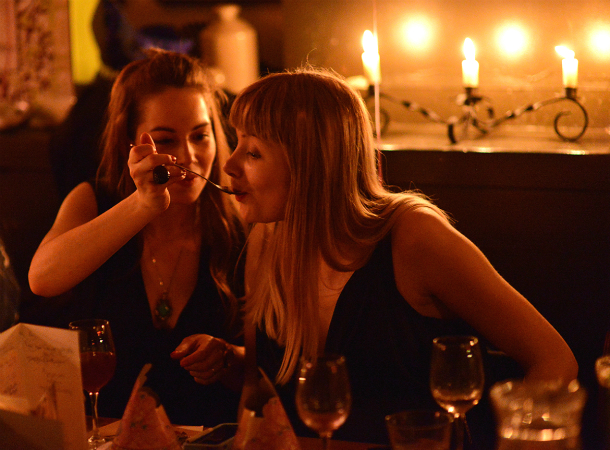 It’s fitting that for my last Bugle review as a bona fide London resident before emigrating “up north”, I’m checking out Gremio de Brixton in the crypt of St Matthew’s church. Those of us old enough to remember the days before Brixton had its own “village” and gentrified property prices to match, may well have spent some time down here. When upstairs was Mass, downstairs was long gone restaurant Bah Humbug and, more latterly, Babalou, back in the distant nineties.

As a cub journalist, I certainly spent many a weekend evening throwing off the rigours of the working week and slumming it “down south”. These walls can tell a tale or two…

I’m pleased to say Gremio de Brixton (or GdeB as their signage would have it) is upholding the basement tradition of entertaining South Londoners, with relaxed grace. Opened in 2015, the beautiful, original church structure with its low slung arches, is perfectly suited to a laid-back tapas bar. Although vast and cavernous, the original brickwork naturally compartmentalises the space making it an intimate, dare I say it, romantic, place to dine. 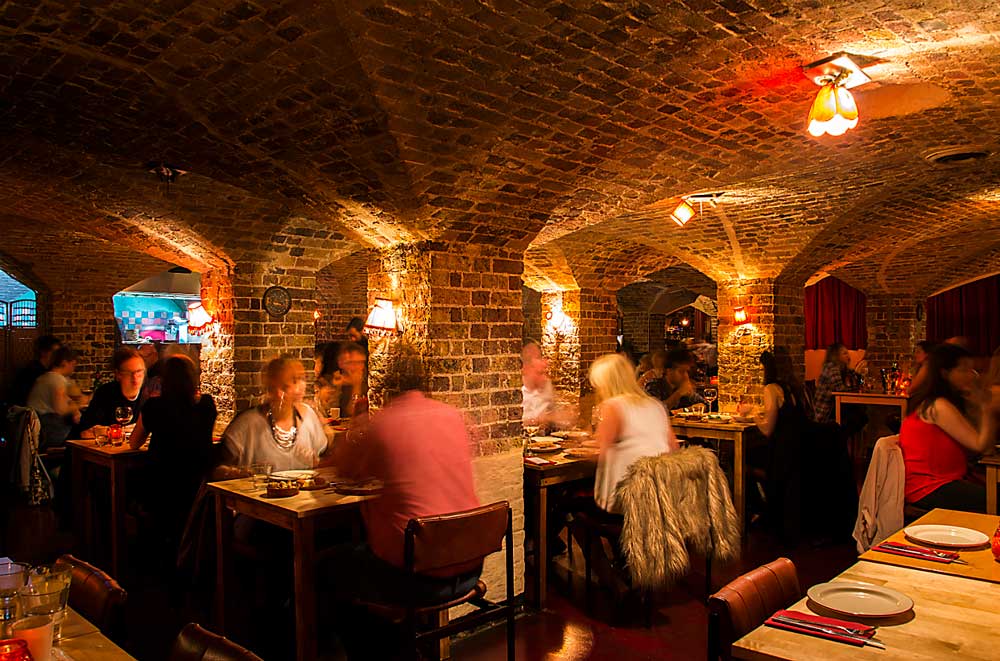 They clearly do lively as well. We could have gone for Flamenco night – the first Wednesday of every month – but opted instead for a Saturday, when DJs and a live sax player take to the bar from 10pm until closing time at 3am.

Our first hint that this wasn’t going to be the trendy tapas that’s, erm, fashionable these days was when we scoured the menu for sherry, because you know, that’s what we drink with tapas these days, right? They also do a neat line in Spanish flavoured cocktails.

“We do have sherry, but most people order wine,” our charming waiter tells us. So we plump for very reasonable and quaffable glasses of Rioja and deep Spanish rose and, as is always the case with tapas, set about over-ordering.

It’s a traditional showcase of classic tapas, from charcuterie to tortilla to Spanish cheeses, gambas, patatas, more substantial Basque meat dishes and, of course, seafood, from marinated anchovies to octopus.

From the table-groaning selection, the classics were, no question, the most successful. Tortilla de patatas, patatas bravas and padron peppers were textbook nibble-able. Pan-fried hake with a Spanish ratatouille was nicely cooked while salted cod with olives, broad beans and (unadvertised) peppers confounded us by being served cold. 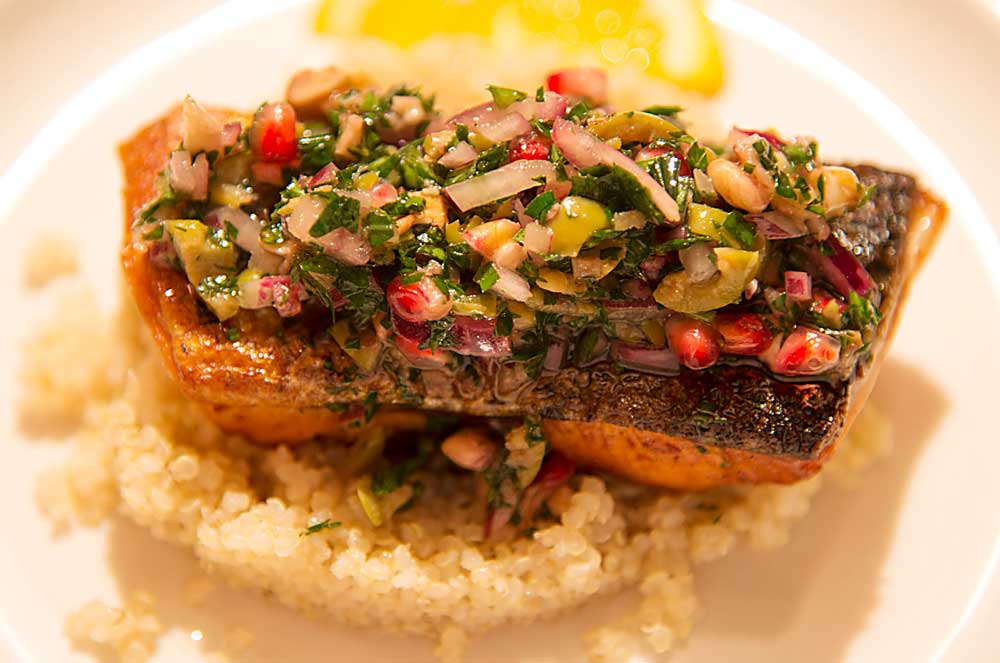 Other dishes were tales of two halves – for example chuletas cordero a lovely lamb cutlet sat atop a somewhat underwhelming aubergine puree. My standout favourites were a simple octopus (pulpo) with potatoes and sweet paprika and an ill-needed pud of almond cake was delicious.

Not wanting to be party poopers, we headed to the candlelit bar for another glass of wine and were gratified (while being slightly mortified to be the oldest in there by some way) to see how vibrant and buzzy the bar still was some 20 years on.

You can get more refined or more experimental tapas elsewhere (Seven at Brixton, for example or Boqueria), but I defy you not to have a good time at Gremio de Brixton (whether you flamenco or not) and while it clearly can host groups and parties, the food cuts the mustard on its own.

For those of us who get a bit nostalgic now and then, it’s a fine place to enjoy some unreconstructed tapas and maybe even to show Generation X how we had fun back in the day. 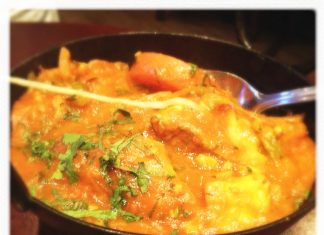 Contributor - 3 May, 2013 0
Before I moved to London, I had had little interaction with Indian curry. Growing up in Oregon meant few options by way of Asian...

Any given Sunday: Knife

Musical feast with reggae legend Macka B at Brixton Jamm

1 November, 2018
We use cookies to ensure that we give you the best experience on our website. If you continue to use this site we will assume that you are happy with it.OKPrivacy policy