It looks like it may be between Donald Trump and Gareth Southgate, with Karl Marx a possible dark horse. A controversial wall in Brockwell Park is also in the running, and so is the SS Empire Windrush as well as that old favourite Jaws.

Yes … the Lambeth Horticultural Society‘s carved vegetable competition at the Lambeth Country Show is on – and you can see every entry online and vote for your favourite work of vegetable art until 6pm this evening (22 July).

To see the entries in the plant, visit the display at the show in the flower show area near Brockwell Hall. Map. 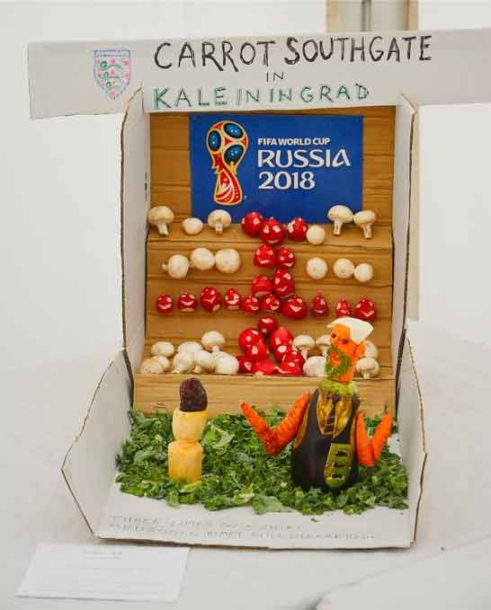 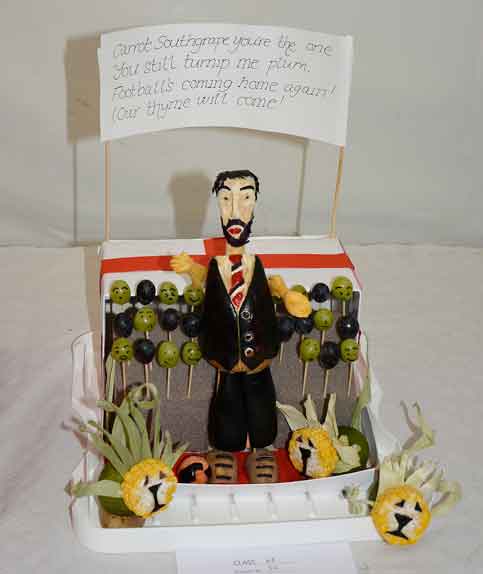 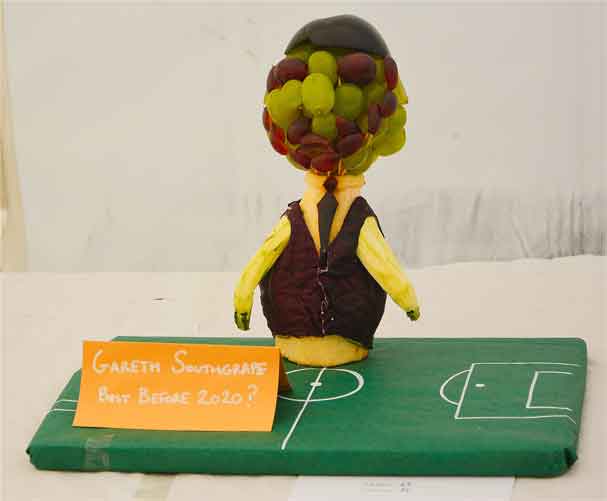 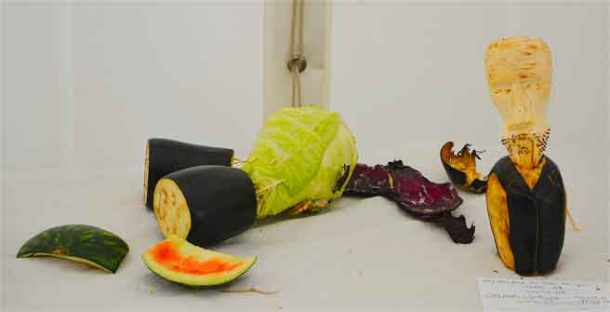 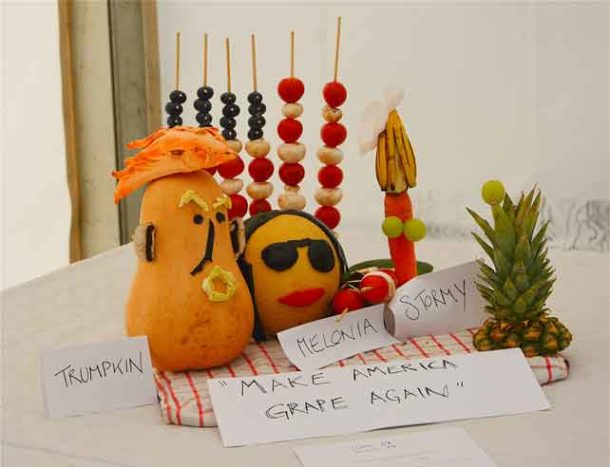 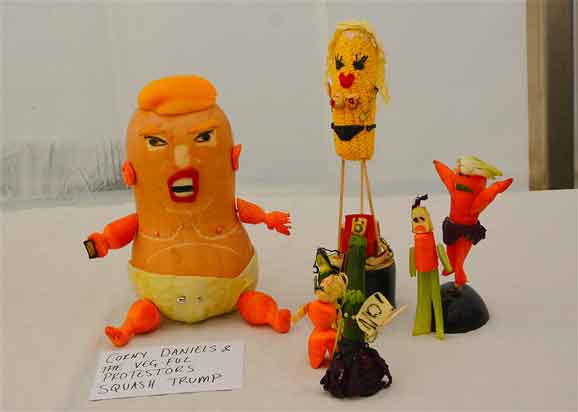 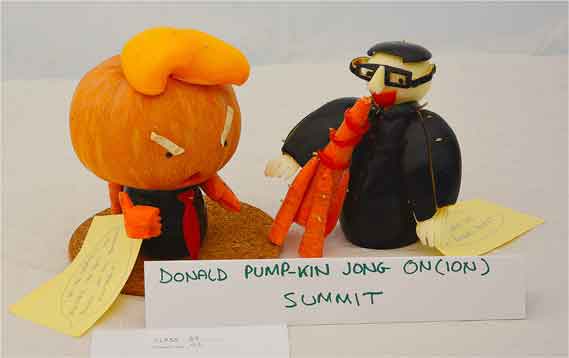 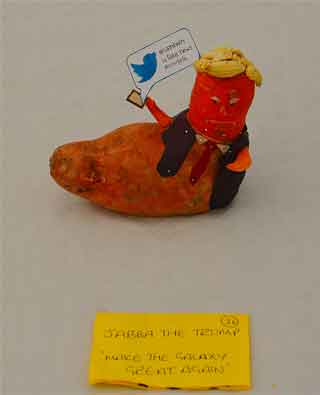 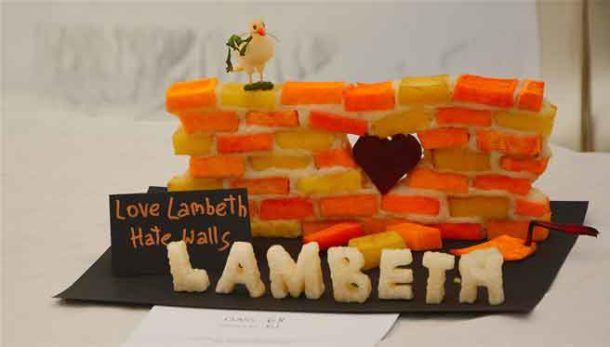 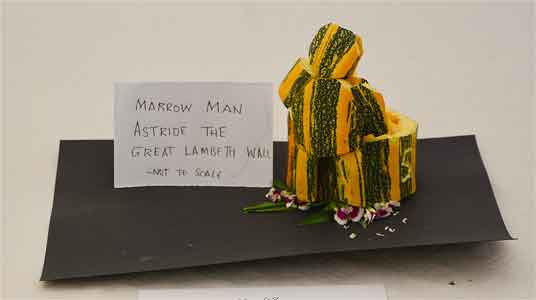 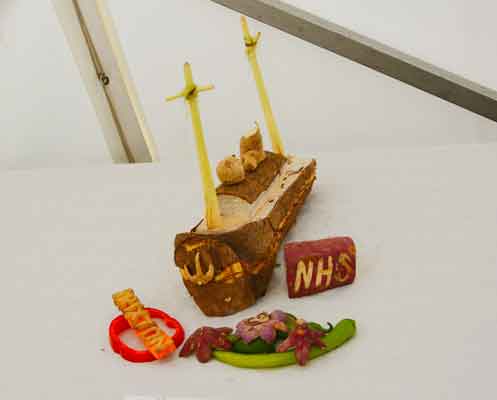 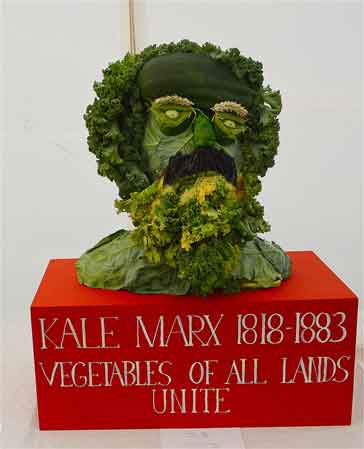 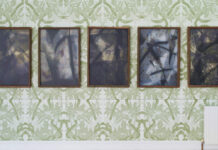