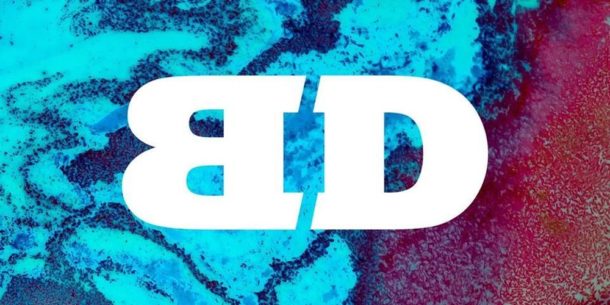 The southwestern Scottish town of Dumfries, known to its fans as Queen of the South, is today (9 December) hosting the BrixtonxDumfries festival.

In a project funded by the Dumfries-based Holywood Trust and supported by the Moniaive Festival Village and Livity, the youth-led creative network based in Brixton’s Piano House, four young creatives from Scotland visited Livity for work experience.

Their task was to work with four London-based counterparts to create an event. 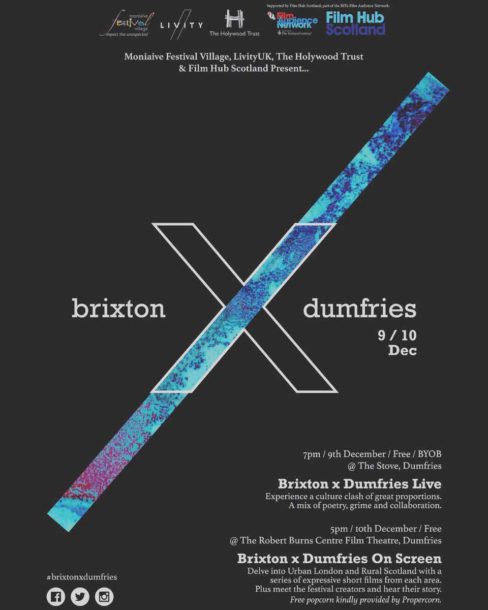 Grime is not confined to London and the resulting event – BrixtonxDumfries – will feature Dumfries’ own MC Justice as well as London-based Peaky.

The great Scottish poet Robert Burns is buried in Dumfries and the town’s poetry will also be on display.

Tomorrow will see a screening of shorts by filmmakers from London and Scotland, showing the contrasting cultures, followed by a discussion with the festival team. 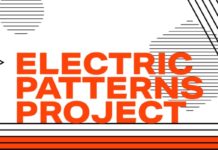