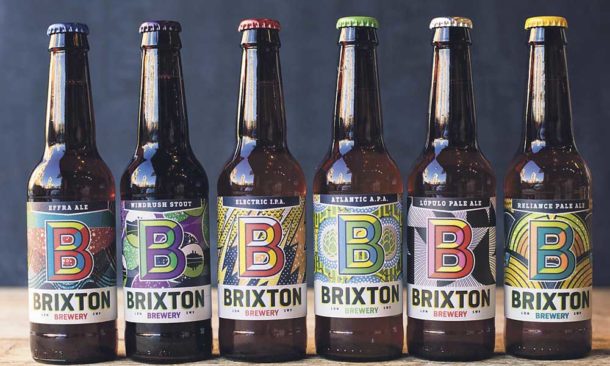 Brixton Brewery is to partner with Heineken UK in a deal that will enable it to create about 30 new jobs locally and to expand into new premises in Milkwood Road, less than half a mile from its current base in a Network Rail arch on Brixton Station Road.

Founder Xochitl Benjamin said she and co-founders Mike Ross, Jez Galaun and Libby Galaun had gone a long way to achieving their goal since hatching the idea for the Brixton Brewery after a chance meeting in the former Hive Bar (now Craft Beer) in 2010.

The brewery says growing demand means it has outgrown its current premises. It currently has 15 employees. Benjamin said: “We know we want to grow, and to be at the forefront of the brewing industry, and of our family business

“We want to be in the brewery every day, working alongside our extraordinary, hilarious, creative and talented team

“We also know we want to remain in Brixton, this fantastically eclectic place that has inspired and nurtured us, and given us the names and characters of many of our popular beers.” 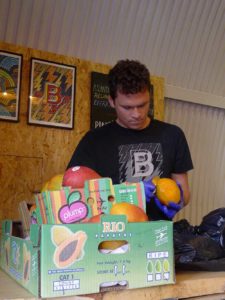 The partnership means brewing capacity can increase from 12,000 pints a week to 60,000. The founders will continue to manage the business. The brewery will continue to pay the London Living Wage and support other local businesses including the Brixton Windmill, the Design Trail and the Brixton Pound.

Heineken has bought 49% of the company. Brixton Brewery’s gross profits increased from £70,000 in 2015 to £168,000 in 2017. The directors reject the idea that they are following the path of Camden Town Brewery, which was bought by a giant brewer AB InBev two years ago and soon started to produce beer branded with its name in considerable volumes.

Jez Galaun told the brewing industry trade publication Morning Advertiser (itself once based in central Brixton) that Brixton Brewery was not planning to grow too fast. At present it brews 2,500 hectolitres (100 litres) a year and plans to produce 20,000 from Milkwood Road. Camden Town is producing 400,000.

Galaun said that other expanding breweries had had to cut local ties, “whereas we have firmly nailed our flag to the Brixton mast”. Benjamin said: “We look forward to rewarding our extremely hard-working team, and creating around 30 more jobs locally, while making our beers more available. We will be adding cans to our range for the first time, and transforming our tap room into a community focused space for enjoying our beers and hosting events.”

The new brewery is due to be installed in its new 15,000 square foot industrial unit in spring 2018. The brewery and tap room at 547 Brixton Station Road will remain open and functioning. Regular tap room hours are currently 12 til 6pm every Saturday.