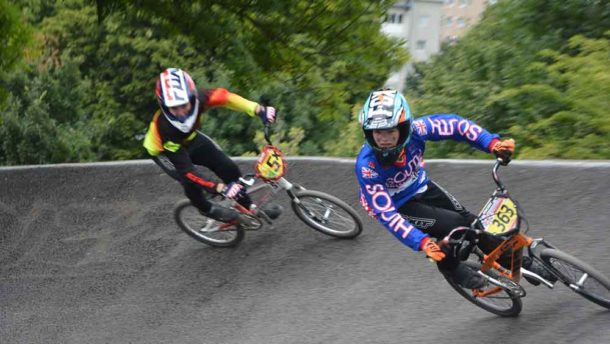 BMX riders from all over London headed for the Brixton BMX track in Brockwell Park at the weekend for an event to celebrate its reopening after being refurbished to the national standard.

The upgraded track hosted the first race in the Brixton Open Series as well as a Family Fun Day.

Work to bring the track up to standard cost £70,000, with the money donated by the William Wates Memorial Trust. The funds were passed on to Brixton BMX Club as part of via Access Sport‘s BMX Legacy Programme to improve facilities in London.

Fifty riders turned up to race in the Brixton Open Series event, including competitors from the neighbouring Peckham and the Merton Saints Clubs.

Riders also came from the Hayes Hawks and Hammersmith clubs in London and one came all the way from Kent to represent the Hersden Harriers.

Racing was split into categories for age and experience and included some tough head-to-head performances, as well as thrills, spills and close finishes.

Medals were provided by British Cycling as part of its Go-Ride campaign, designed to boost grass roots cycling events. 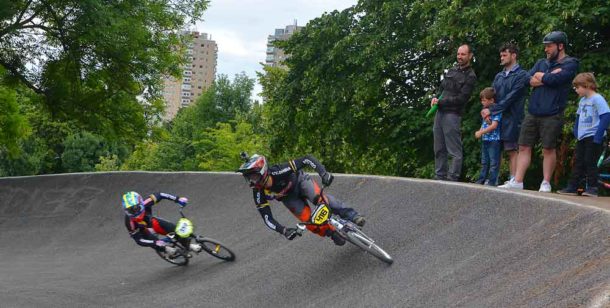 In the seven years and under novices category, third place was won by Noah Turner from the Merton Saints, with Robin Matern-Alonson from Peckham winning silver and Brixton’s own Aston Truscott winning gold.

In the 12–13-year-old novices Joel Peck from Brixton won the bronze while Aslan Ursul from Hammersmith won the silver. Gold was won by Brixton’s Leon Bickelmann.

In the 14–15-year-old experts Krystian Czopek won bronze for Brixton with Dexter Razzle winning silver for the Merton Saints and Dan Pearce from the Hayes Hawks winning gold. 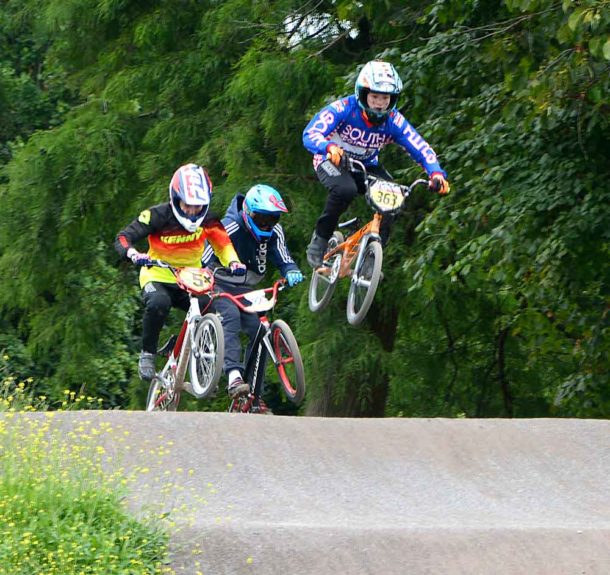 First Aid Cover Limited provided support for riders, but those crashing out at this event suffered only bumps and bruises.

The next fixture for Brockwell BMX will be on Friday (28 July) at the Prudential Ride London BMX grand prix at the Olympic park track in Stratford.

Down by the waterside: Lido Cafe review

Government orders council to get on with Cressingham residents’ transfer plan