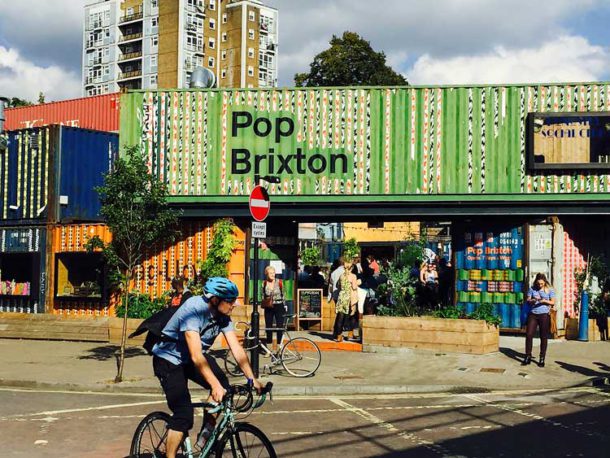 James Scott, 24, the chief operating officer of The Collective, the development company that raised £1.5 million to help build Pop Brixton, has resigned “to go travelling”, according to the Property Week website.

As well as funding part of Pop Brixton, The Collective runs a 550-bedroom “co-living space” in Old Oak in West London and is working on a 30-storey tower in Stratford, East London.

It also has projects in Acton, Camden, Hyde Park, King’s Cross and Notting Hill offering “quality, modern and serviced apartments, studios and rooms for young professionals in some of London’s most iconic locations”.

Scott was a student in his final year at Cambridge University when he started the job with The Collective.

He recently wrote a post for the PropertyWeek website in which he suggested that local authorities should build and develop their own housing in co-operation with the private sector.

In it, he said that the capitalist system “fundamentally misaligns the social and financial intentions when it comes to housing …  frankly it’s not working.”

Police appeal for help after child injured in hit and run

Take it off the chin – at home