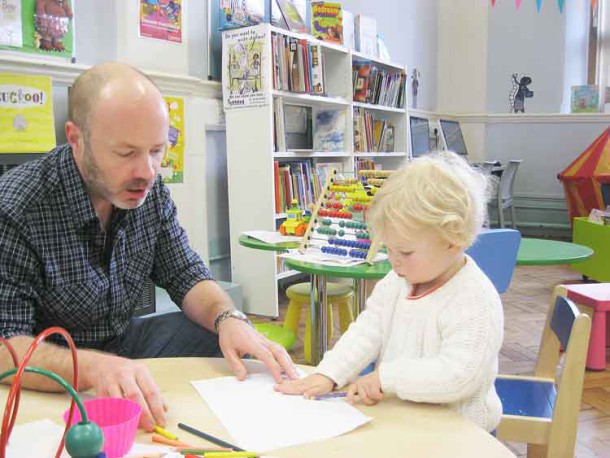 I’ve continued to mull on the impossibility of Lambeth’s plans to turn our local library (Carnegie) into a gym … the points are so numerous that I apologise if this letter becomes too long!

Our councillors tell us there will still be a library in the new gym arrangement. This will be an unstaffed library which leads to an enormous number of issues. Here are just a few:

Thanks very much for reading this far – I’ve never felt personally affronted enough to write a letter to a councillor!