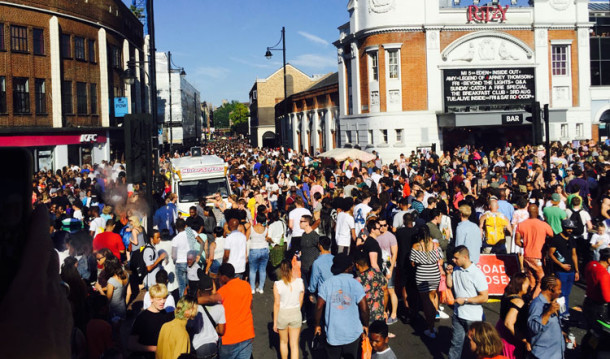 Organisers of Brixton Splash have launched a £100,000 fundraising campaign for the next Splash, which is due in 2017 after Lambeth council refused permission for a 2016 event.

“We provide a platform for the local community to showcase its talent to thousands of visitors and our arts outreach programme goes in to schools and community centres throughout the year to engage with difficult to reach children and residents who often feel isolated within their community,” says the appeal.

Organiser Shezal Laing has told London Live that she and her colleagues had been “blocked at every level” when trying to meet Lambeth council and the police to discuss the 2016 event. Meetings had been rejected or refused.

She said that she believed this course of action had been planned before last year’s Splash.