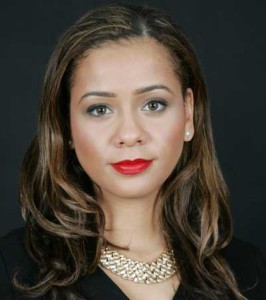 The Black Cultural Archives’ vice-chair Miranda Brawn has won a ‘BE Mogul’ award. The awards celebrate Britain’s most influential and successful business people.

‘BE Mogul’  lists the top black business people in Britain highlighting the contribution they are making to Britain’s economy and provides a platform for positive business role models to inspire and encourage others. The launch of ‘BE Mogul’ took place at the Royal Bank of Scotland in the City of London on 4 February 2016. 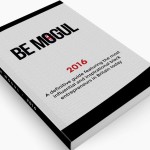 Miranda Brawn said: “I am pleased to be a ‘BE Mogul’ award winner which recognises the most influential and successful black business people in Britain. Hopefully, this will inspire many others including the next generation to achieve great things in their career.”

Staying Power at the BCA