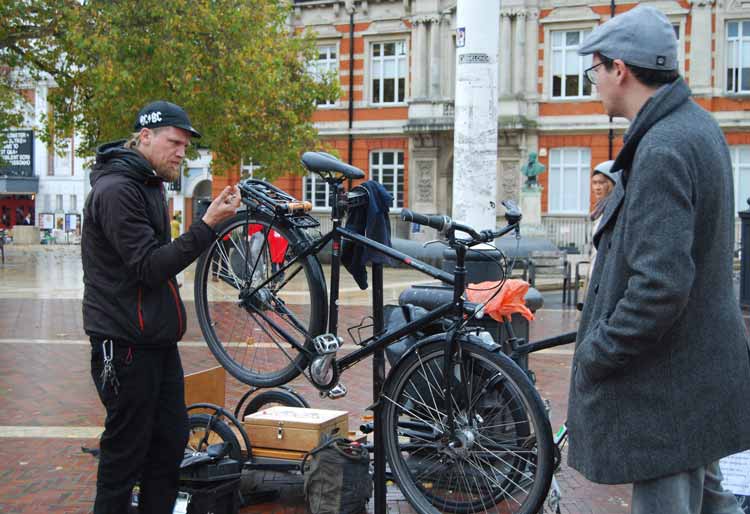 Brixton Cycles fundraising campaign has upped the anti in its bid to raise money for a new home in Brixton.

Team member Jim Sullivan – famous for the bold ginger beard he has been growing for 10 years – has agreed to go under the razor if the crowdfunding campaign hits £60,000 before it ends in five days time (Wednesday 25th November). 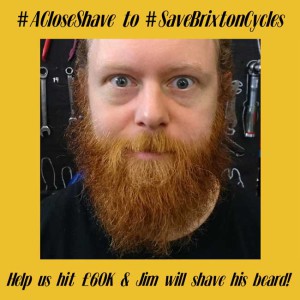 Its existing premises are  to be turned into luxury flats early next year. The total cost of renovating and moving into a new space is estimated to be in the region of £150,000.

The campaign, hosted on crowdfunder.co.uk, reached its initial target of £40,000 just five days after its launch.

Donations to the campaign have been boosted by a prize draw to win a £1,200 bicycle, donated by Genesis bikes. That competition closed at midnight last night, and the winner will be revealed shortly.

So far the crowdfunding campaign has attracted pledges of more than £54,000 from over 1,300 supporters around the globe.

To mark the start of the final week of the campaign, Brixton Cycles also added an additional reward on Wednesday. One lucky supporter will get a Tacx Smart Trainer and a bundle of other rewards, donated by Fisher Outdoor Leisure for the exclusive price of £200 (instead of £320)! Their support will also contribute to Jim’s #acloseshave campaign.

Jim Sullivan said: “As a team, we’ve been blown away by the support so far and we really want to make the most of these last five days! Our estimated moving costs are increasing all the time, so the more money we can crowdfund to help with these, the better our chance of being able to continue to serve the London community.”

He added: “Although my beard is sacred, it’ll grow back. But, if we don’t raise the money to save Brixton Cycles, then it will be gone forever!”

The crowdfunding campaign is until 25 November. 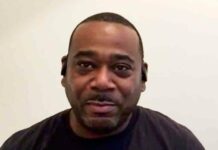 Crowdfunding campaign rises to the challenge