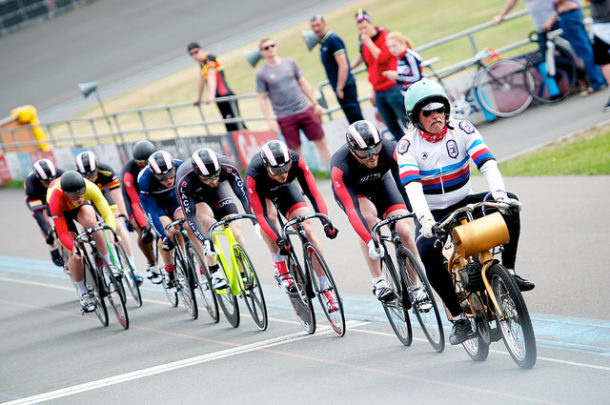 The program includes a series of Madison races, where pairs of racers ride as a relay team, match sprints, the keirin, with eight riders being towed up to speed behind a “derny” motorbike before a sprint for the line as well as scratch and points races, and the “devil take the hindmost”, where the last rider across the line on each lap is eliminated. 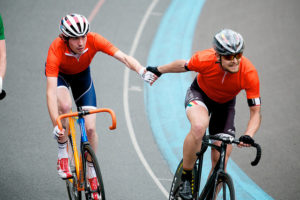 The grand finale main event is the Rob Jefferies Super Madison points race, now a counting event towards national hard track endurance league and the sprint races are part of the national sprinters league. The event is likely to attract some of the top track racers in the country and international riders to battle for the top honours.

There will also be women’s races, with one of the biggest cash prize pots for women’s racing at this level in the country, with the prizes for the women’s keirin donated by Friends of Herne Hill Velodrome. 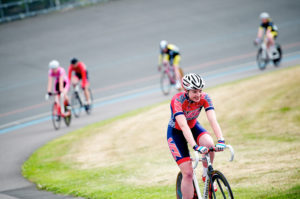 Herne Hill’s Canopy Beer Company return to run the beer tent for another year and Captain Cliff will be back again with his jerk chicken BBQ.

Main event 12.30 -5pm with sprint qualifiers starting at 11am at the Herne Hill Velodrome.

Have you got a bike for upCYCLE?