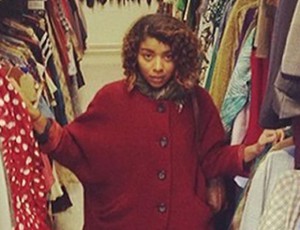 Two people have been charged with manslaughter after the death of the woman who died bungee jumping in Spain.
Kleyo De Abreu, 23, from Brixton, was killed jumping from the Tablate Bridge in Lanjaron, Granada, on July 21.The Guardia Civil have charged the owner of an adventure company and a bungee-jump supervisor over her death.

Spanish police said only one supervisor was responsible for a group of 14 people taking part in the jump.

Apparently there was a “miscommunication” between De Abreu and the supervisor and she jumped before she should have.

Police say the supervisor failed to “execute their function with due care and precautions” and there was no evidence the company had informed customers about the proper safety measures.
When De Abreu, who was visiting her aunt who was present at the time, jumped she hit a second, smaller bridge below which killed her.
In a statement last week her father described her as ““sweet, caring, bubbly and focused”.