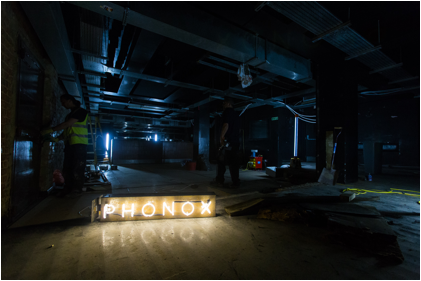 A new club, Phonox, is opening in Brixton at the former site of Plan B.

The venue was bought by The Columbo Group earlier this year, who have also bought the Electric Social on Acre Lane which will be turned into the company’s third Blues Kitchen.

The Columbo Group says that the new club at 418 Brixton Road will be “about simplicity: one dance floor, one great system and one DJ all night.”

Phonox, which will open in September, will be led by Andy Peyton, director of XOYO and The Nest.

“We’ve got a very specific plan and set rules for ourselves to make the club into the place we want it to be: a dance floor full of people with smiles on their faces, not facing the DJ with camera phones at the ready, but enjoying the music for it’s own sake” says Andy.

Phonox will be open as a bar from 6pm every day making the transition into a ‘nightclub’ as the evening grows later.