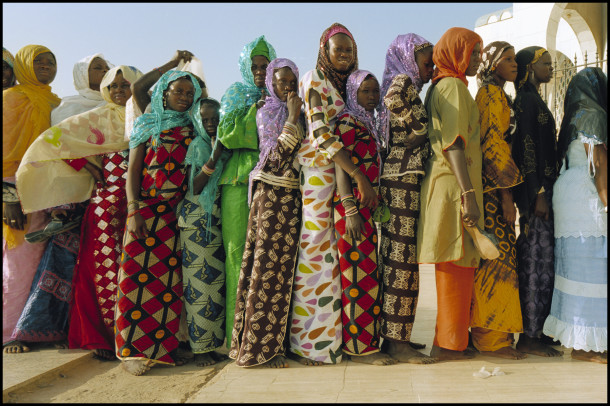 Brixton’s Ritzy will be screening a new documentary, Touba, directed by Chai Vasarhelyi at 4pm on Sunday 23 November.

The film presents a very different face of Islam to those dominant in popular culture, and offers a unique insight into the annual Grand Magaal pilgrimage.

With unprecedented access, the film chronicles the annual Grand Magaal pilgrimage of one million Sufi Muslims to the holy Senegalese city of Touba. One of the rare films still shot on celluloid film, its breath-takingly vivid cinematography by Scott Duncan and integrated soundtrack elevates it to the level of a humanist film poem. The film premièred a South-by-South West Festival in 2013 where it won Best Cinematography, and has only had a select number of screenings since.