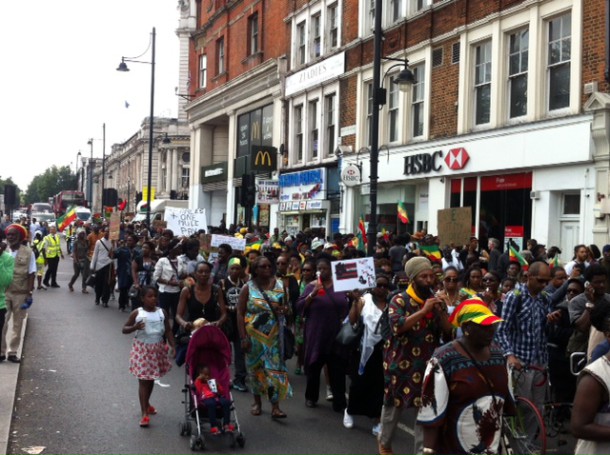 Hundreds, if not thousands, of people are marching from Brixton to Downing Street today to call on reparation for the slave trade.

Banners and flags adorned the crowd, which brought Brixton Road to a standstill as it passed by.

The march coincides with Emancipation Day, remembering when the British Empire abolished slavery in 1834.

Protestors want a wider apology from the British Authorities for the slave trade. On arrival at Downing Street lter today they are due to hand in a petition calling for reparations. 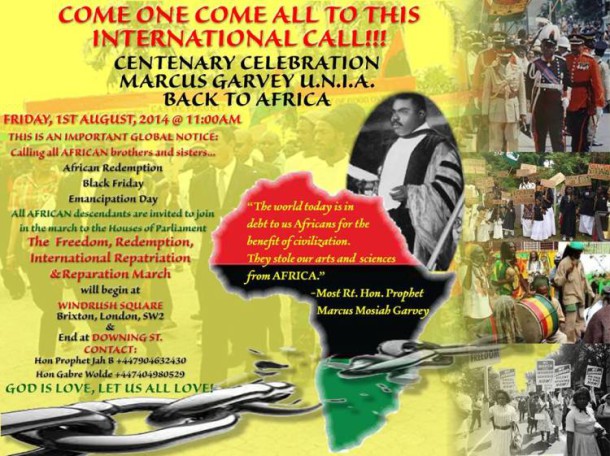