Musicians and performers from Brixton took to the stage in rural France last night, bringing a taste of urban Lambeth to the Languedoc, reports Tim Brown.

The Raw Material crew, from Brixton, and local guitarist Bernard Margarit performed a three hour set at the Sieur d’Arques stage at the ‘Toques et Clochers‘ festival in the tiny village of Tourrelles, tucked away deep in the south of France.

Floetic Lara and MC Tanagna, accompanied by Bernard and Raw Material director Tim Brown on sax, set the tone for the first hour followed by an electric set from DJ Wu-Lu, weaving beats and grooves into old school melodies, all rounded off by another set from the singers, Wulu and French DJ Nicholas. This was all something French audiences had not experienced.

Attended by over 15000 people, the festival is steeped in the old traditions in the wine producing areas of the Languedoc region. Sieur d’Arques event organiser Sylvia Feraud said “C’est parfait”- it’s perfect, everyone is dancing!”

Looking ahead to the next French shows at the Carcassonne international arts and music festival. Raw drummer Mike kathak Strocchi is coming down to Margarit’s studio to work on the new material next week and the whole French crew will be in London in May for rehearsals. 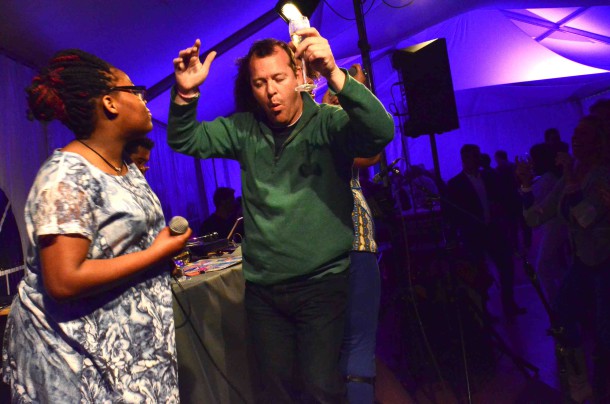 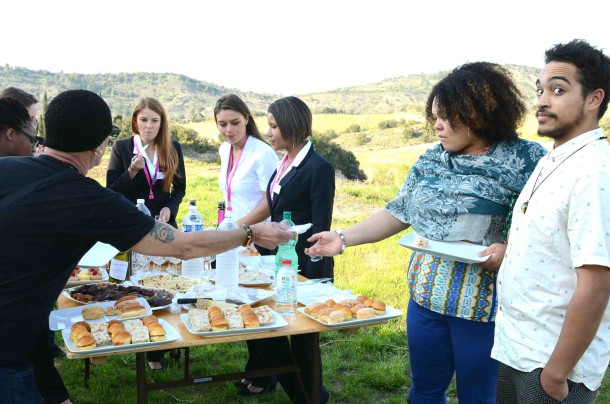 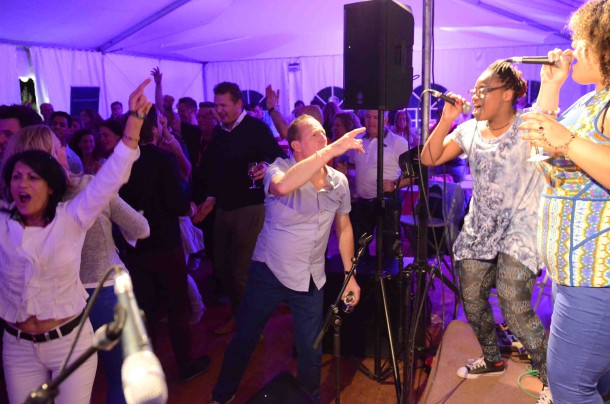 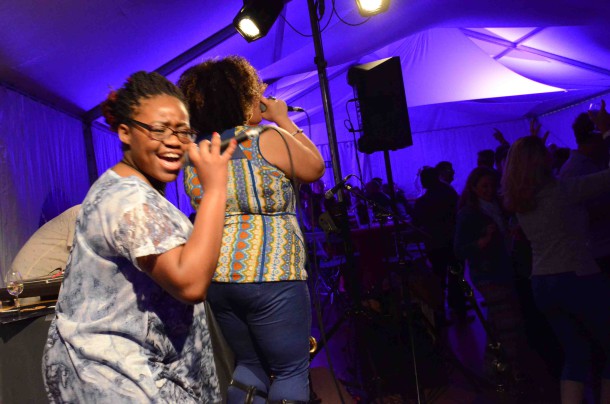 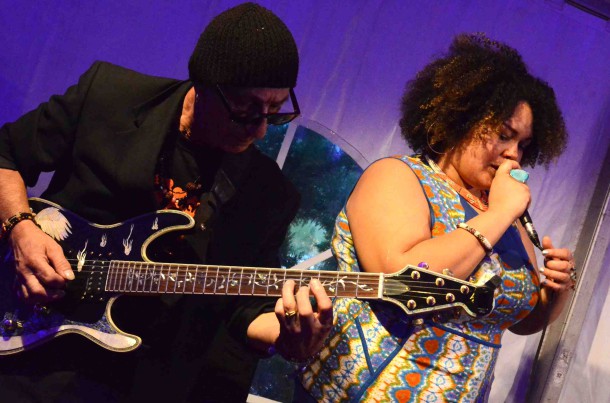 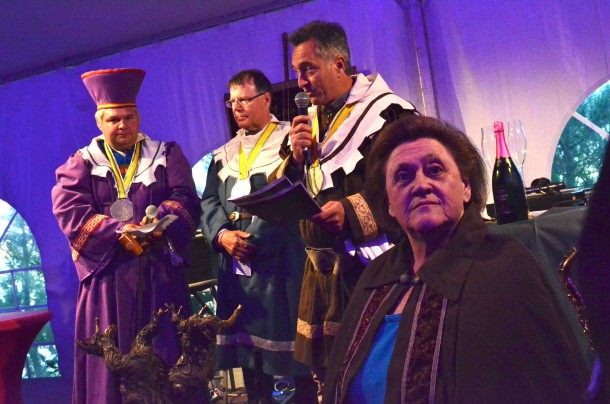 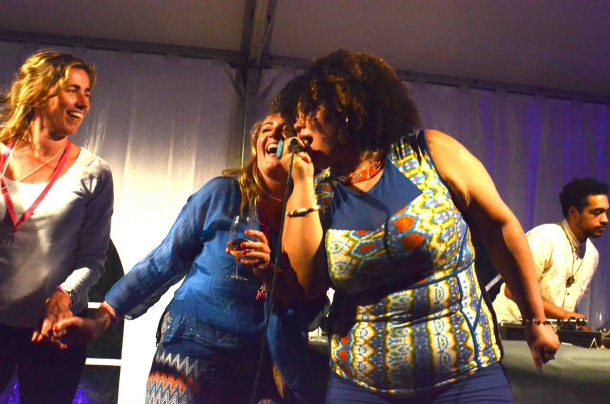 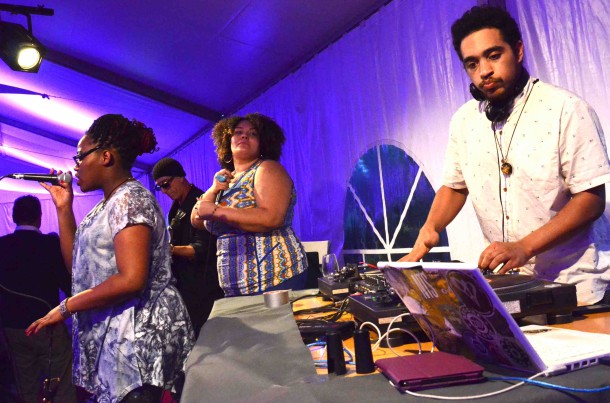 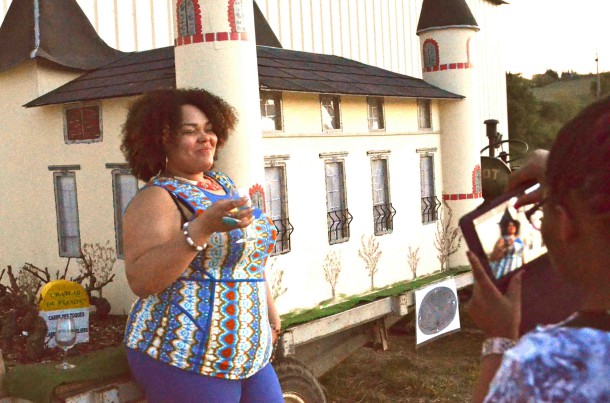 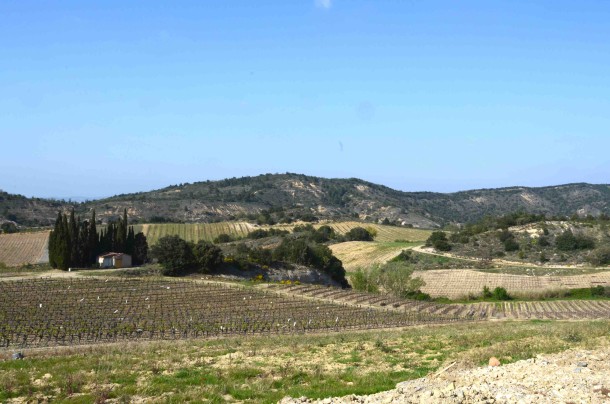 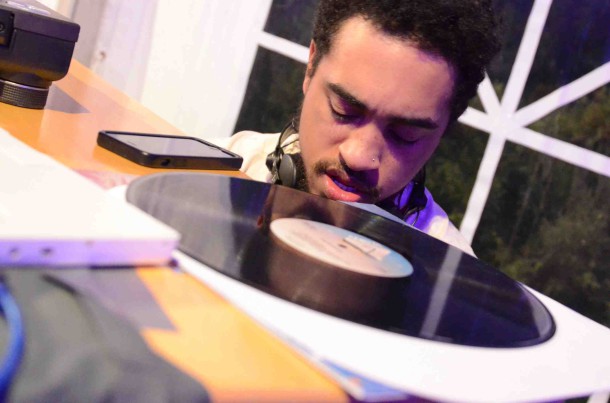 Taster sessions coming up for new youth project with ENO

Brixton contestant on The Voice