The Labour party’s Paul Gadsby has been elected as a councillor for Vassall ward, winning 60% of the vote in a local by-election.

He will replace the Labour councillor Kingsley Abrams, who resigned to stand as a prospective Parliamentary candidate in Brent Central.

Turnout in the ward, which lies to the north of Brixton station and includes the Myatts Field and Cowley estates, was 19.1%.

After the result was announced, Gadsby tweeted: “Very happy to have been elected as the new councillor for Vassall with a big Labour swing and majority. Thank you supporters and residents!”

In an article for the Brixton Blog before his victory, Gadsby wrote that if elected: “My first priority will be to help residents struggling with the rising cost of living…My next priority will be to protect vital community assets like our local parks and the Minet library, which are threatened by savage Lib Dem Tory cuts.” 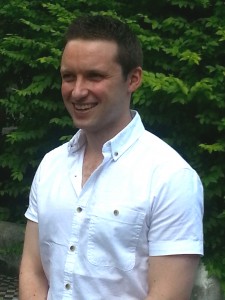 The election result in full: